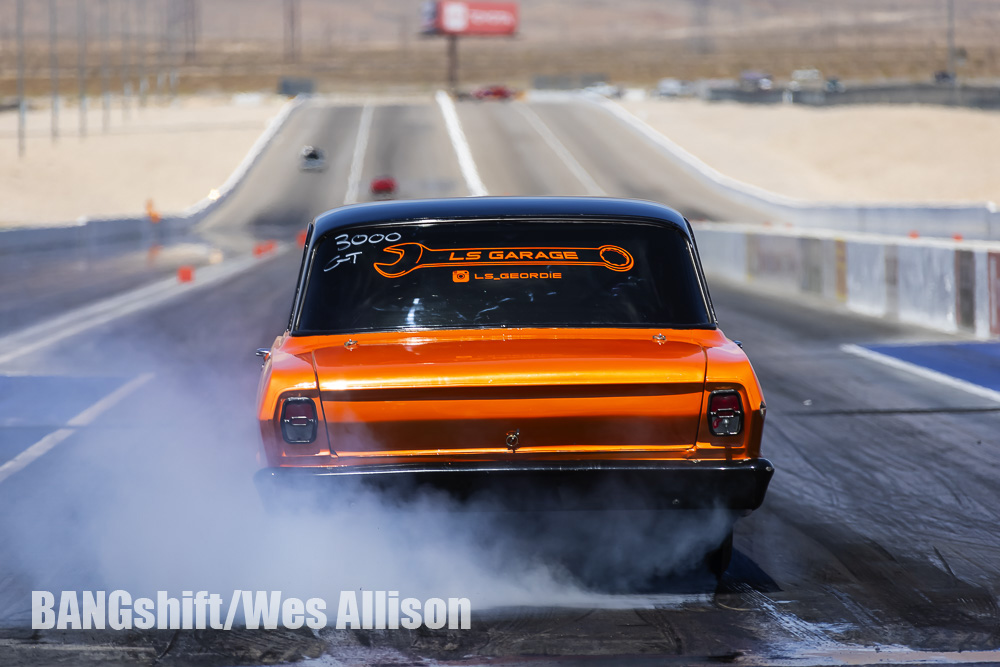 We’ve got another batch of great photos from the event for you to enjoy today. Our previous galleries were from all over the show, but todays are all about the dragstrip and that means lots of variety. Check them all out at the bottom of the page, and use the link below if you didn’t see our other photo galleries from the burnout pit, the show, and more.

On 4/30 We Give Some Love To The Buick 430 - A Big Block That Doesn't Get The Respect It Should LSFest West Coverage Continues: Race Cars, Street Cars, Trucks, And More At Las Vegas Motor Speedway