Before The Crash: The Final Days Of Stevie Fast Jackson’s Shadow

Nov 28, 2016Chad Reynolds1320 Spotlight, 1320 VideosComments Off on Before The Crash: The Final Days Of Stevie Fast Jackson’s Shadow 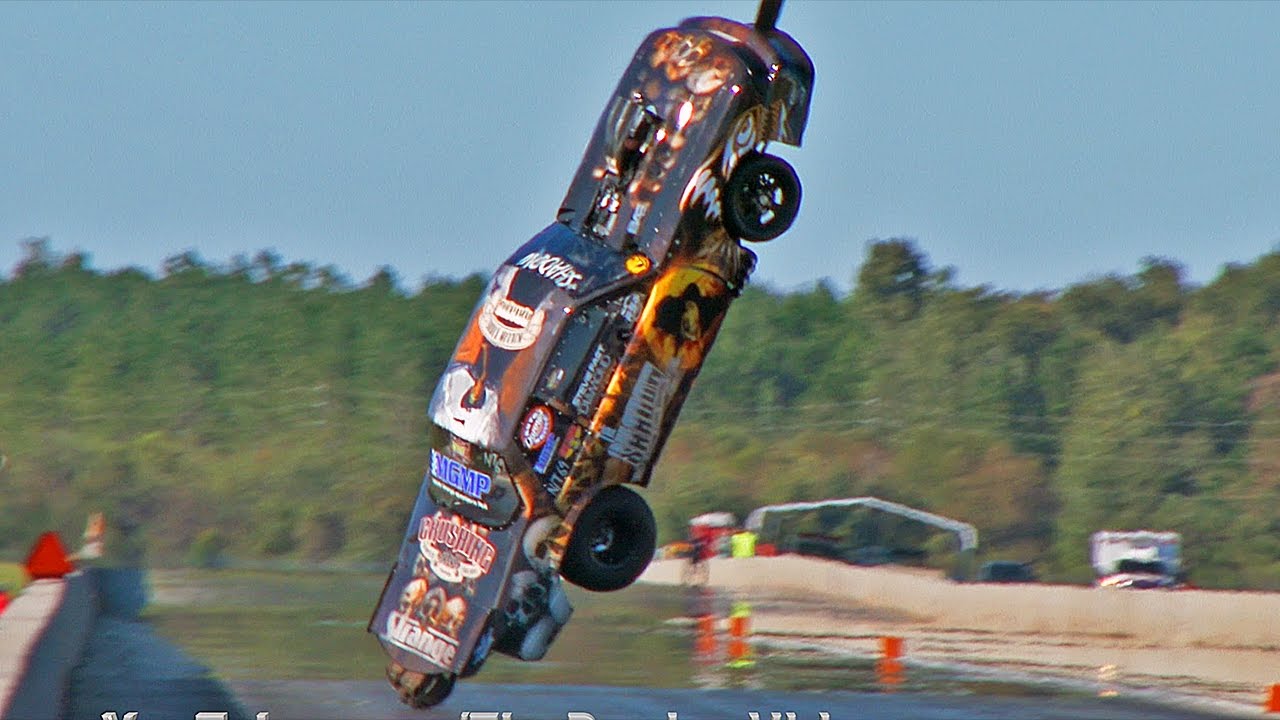 Stevie Fast Jackson’s Shadow is an amazingly well known Grudge and Drag Radial race car. One that has turned heads and won money all over the country. But none of it’s accomplishments, wins, accolades, or records EVER garnered as much attention as the Shadow’s attempt at air travel. We’re not talking about huge wheelstands, we’re talking about all 4 wheels in the air flying down what should be a drag strip but unfortunately more closely resembled an airport runway on this particular day in Georgia.

But the crash is only one small part of the story. A very small part. You see the week leading up to that fateful day was filled with turmoil, stress, thrashing, rain, a hurricane, and even death. And we’re not talking about the death of the shadow.

We’ve got a multi-part video series here, that features Stevie Fast, his team, and family, and the shadow. It’s not long, but it’s moving, and it will show you just how real trying to race for a living can be.

Here are the episodes in order.

Street Outlaws Daddy Dave Takes On Kye Kelley At Redemption 6.0 For $5000 The Sin City BMW 2002 X2 Is An Old School BMW With All Wheel Drive!