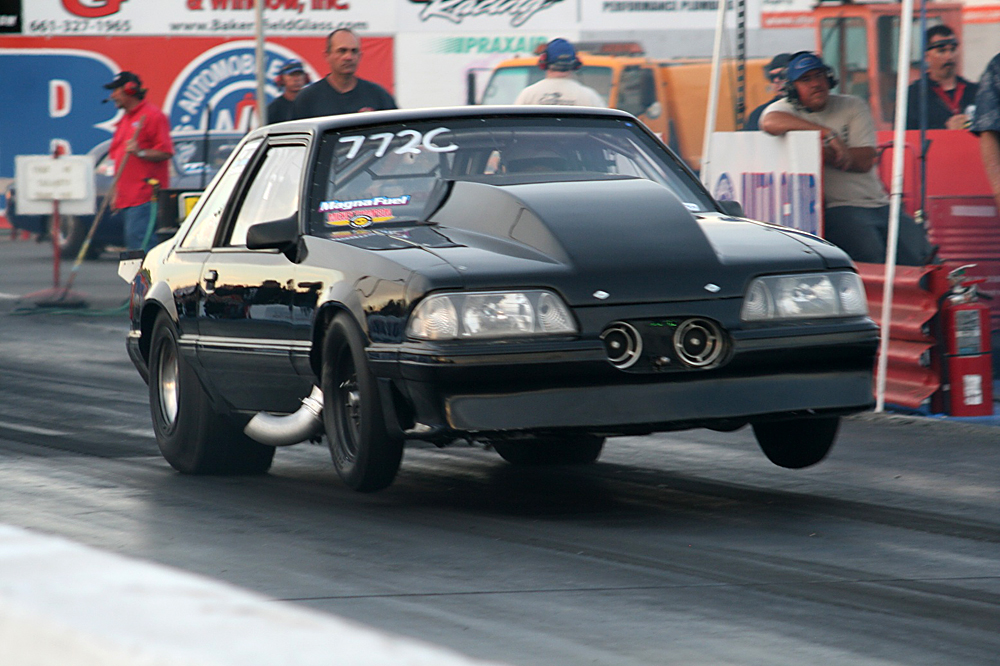 Everything from Blown Gas doorslammers, to Outlaw 8.5 cars, and everything in between can be seen at one of these races. Including many of the Outlaw 10.5, True Ten 5, and Drag Radial Racers you are used to seeing at the PSCA races as well. Thanks to Jason we have photos to share, so check them out.

Big thanks again to Jason Wilcox from TCI for sending over some photos for all of us to enjoy.