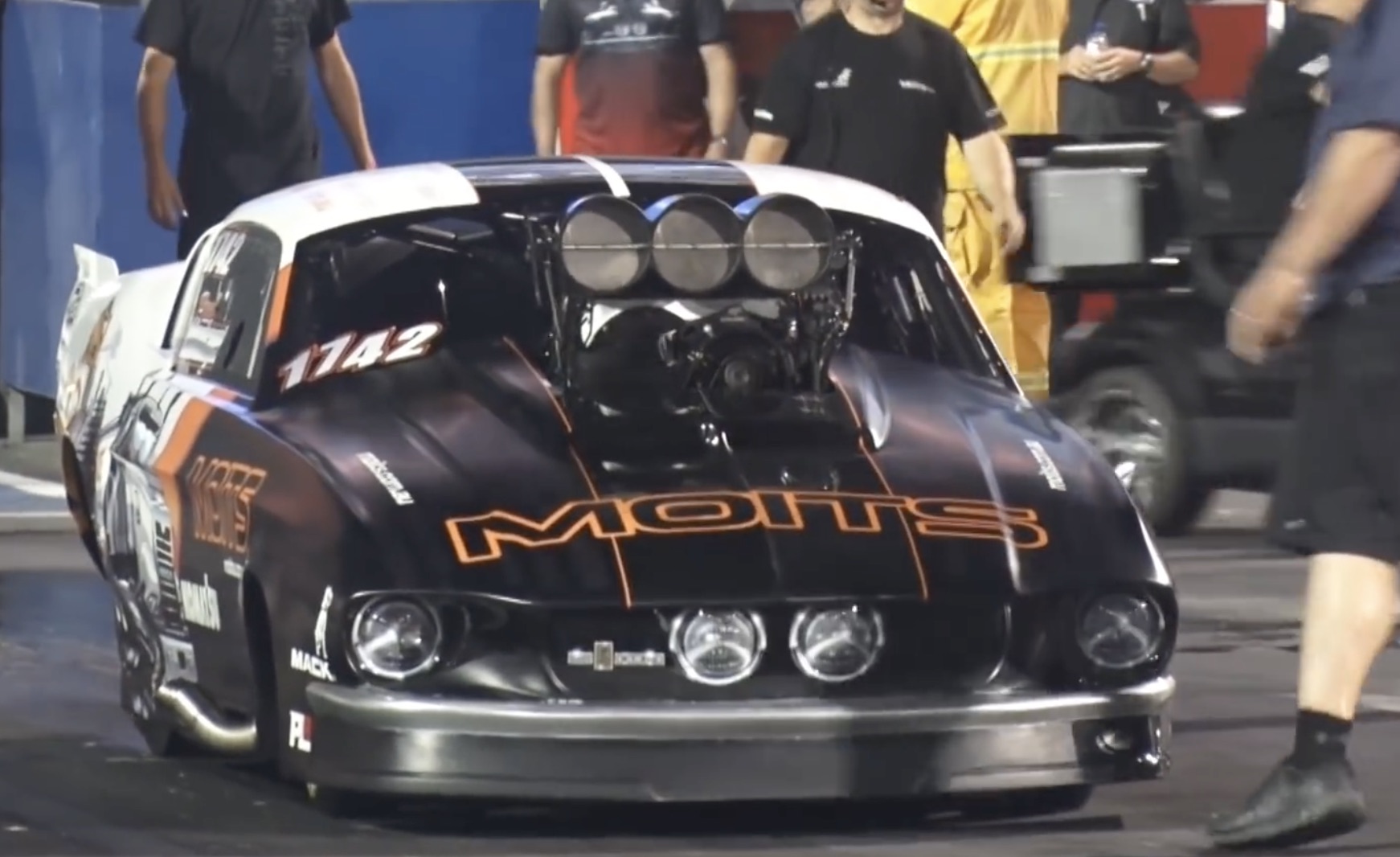 The doorslammer classes of racing run in Australia were always geared to be on the more unhinged side of racing, ever since some American running some absolutely psychotic machinery were imported to Australia to show off what they could do. When your inspiration is Camp Stanley and his nitro-powered Ford Taurus station wagon running a monster blower out of the hood, well…what else would you expect? Slammer racing, similar to the Pro Mod stuff that we got to watch in Texas this week, is awesome for the right reasons: take a door car, throw all the power at it, and hope to high hell that the tires stick and you find the other end of the track ok, while enjoying all of the noise and all of the thrill. A Top Fuel dragster might punch you in the chest at the hit and nothing will bring tears to your eyes quite like some good ol’ nitromethane fuelers, but pound for pound watching a car with doors rip the strip like a saw is too good to pass up.

The Westernationals just wrapped up at the Perth Motorplex, and one of the highlights from the event is Paul Mouhayet’s ripping blast in this Shelby Mustang. 419.97 KPH down the strip equals 261 MPH…that’s getting after it!