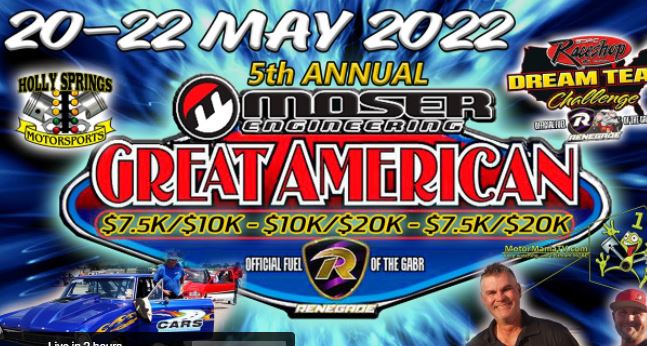 Well, there are a lot of big money bracket races going on in 2022, but only one Great American Bracket Race, and only one with a Dream Team race where it isn’t just up to you, but rather your whole team, to go rounds for the money. The entire event consists of not only 3 Pro races, aka bottom bulb, but also 3 Super Pro races, aka top bulb. In addition to those races is the Dream Team race and that one is special. Teams can be made up of racers from anywhere in the country and those racers put their own teams together. This is your chance to put together whatever team you think is needed to take home the big money. The catch is that individual wins are not enough to keep you moving through rounds during the Dream Team Race. If your team “loses” the round, you all lose. Of course, the other way to look at it is that if you have a bad round, but your team is on their game, then you will come back for the next round if the team wins overall for that round. It’s a lot going on but the drama is crazy!

This is by far one of the most unique formats for drag racing MMTV has ever seen or had the pleasure of streaming. Teams divide up the purse among the racers on that crew. It’s exciting and energizing as the teams come together for the main event on Saturday. Not interested in the Dream Team race, no problem. You can join in with three days of big dollar bracket races Friday, Saturday and Sunday!