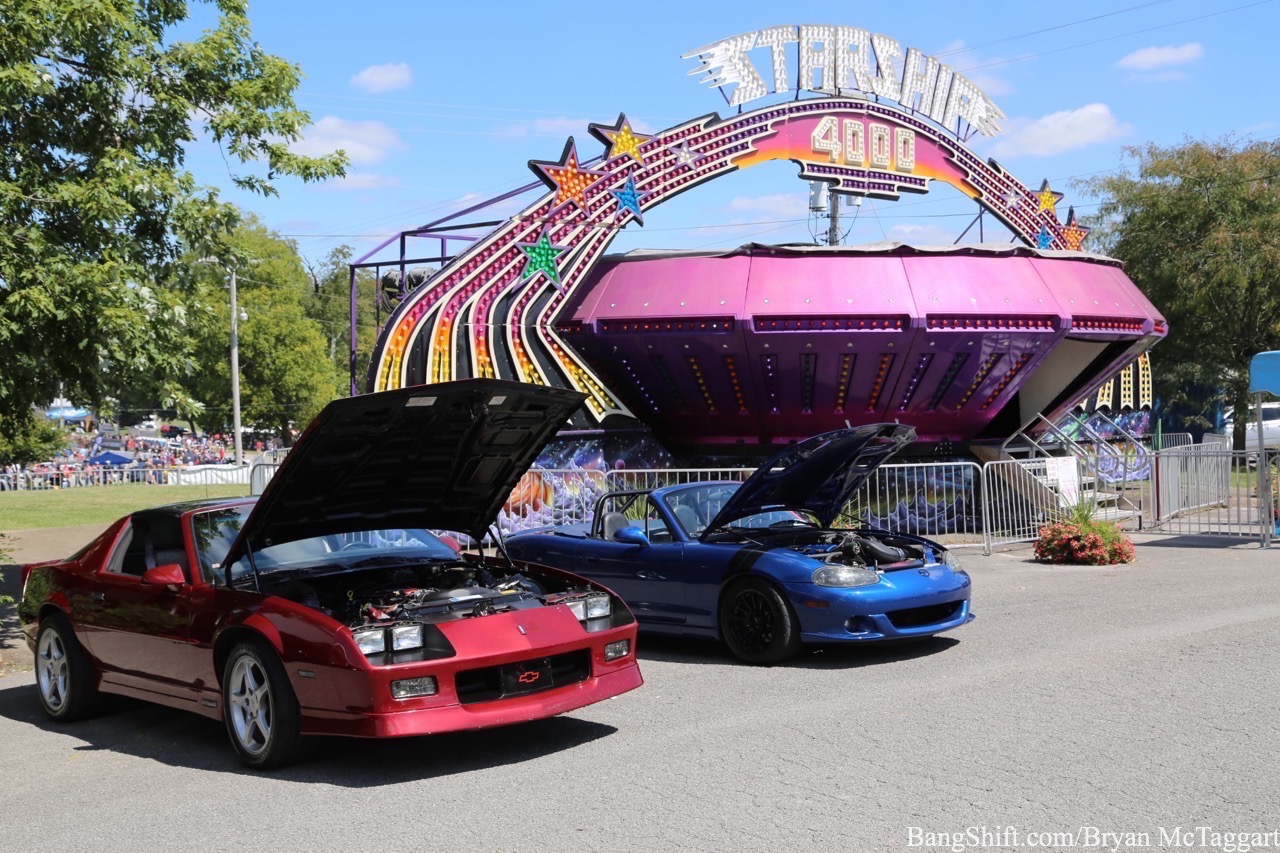 So for the last few days, we’ve told you, as best as we can, just how unreal Saturday was at LS Fest X. We’ve tried to tell you with numbers, with visions of scale, with photographs galore. But the truth is, here’s how big it was: for the second year going, on Saturday the amusement park side of Beech Bend had to be opened up to park show cars because, simply put, there wasn’t enough room on the raceway side of the house to make it happen. It’s not some bizarre cross-promotion or anything like that, it’s simply that the show is bigger than what Beech Bend Raceway can safely handle. It’s that big. It’s big enough that instead of just looking at the Kentucky Rumbler rollercoaster, they were parking cars near it.

The autocrossing and drag racing continued on throughout the early afternoon, Lohnes doing what he does best and Chad going every which way the points of the compass directed him. As for me, I kept walking and snapping pictures. We’ll have more coming up, including the burnout contest, so stay tuned! 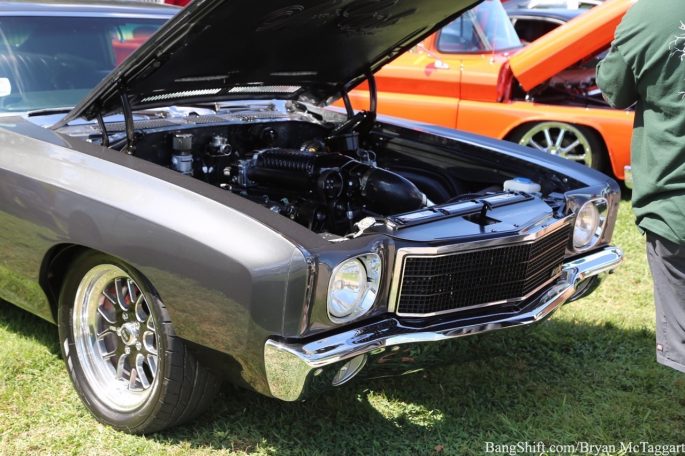