For 2017, the International Hot Rod Association has morphed into a Sportsman racing series, shelving their Nitro Funny Car, Nitro Harley, Mountain Motored Pro Stock and Jet show for now.  The vacuum this change has left has caused professional race teams, who were committed to the series over the past few year have scrambled to find midwest and southern venues to replace the lucrative payouts that had been enjoyed with IHRA purses.

Seems that dormant professional racers of the IHRA can now see a light at the end of the tunnel for 2018 with the addition of three notable drag racing winners to help guide and reshape the IHRA for the foreseeable future.

The new board members, Larry Dixon, Melanie Troxel and Whit Bazemore, have a combined 91 national-event wins and numerous decades of experience.  The drivers will work with Dunn and various additional IHRA personnel to counsel the sanctioning body on competition-related issues.  Among the areas in which they will work are class structure, formatting of the series and various racer-related plans and topics. 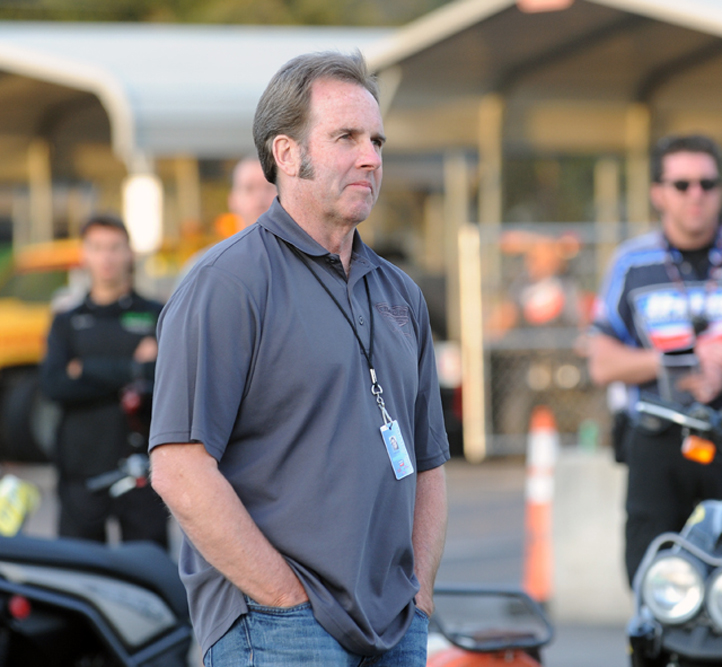 “There are a lot of race wins and championships involved with these three drivers,” Dunn said. “They’re a diverse group. Melanie can speak as one of the top female drivers in all of Motorsports. Whit comes from a side of being outspoken which the sport needs. Larry is one of the most accomplished drivers in drag racing. Their input will be vital the continued growth of the IHRA, and we appreciate them joining our team so we can take advantage of their experience.” 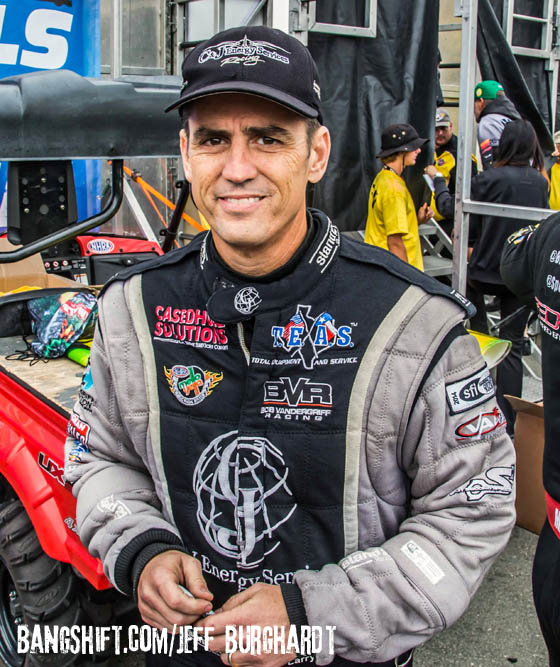 Dixon, a second-generation racer, has three NHRA World Championships and 62 national-event wins, including four victories in the prestigious U.S. Nationals. Driving for the Rapisarda Automotive International team in IHRA Australia competition last June, he was both the No. 1 qualifier and winner at the City of Ipswich Winternationals. He will race in this weekend’s prestigious NHRA Gatornationals in Gainesville, Florida.

“It’s an honor and an important responsibility to be part of this group,” Dixon said. “Mike Dunn and the IHRA have a solid plan for moving forward and it’s great to be a part of that.” 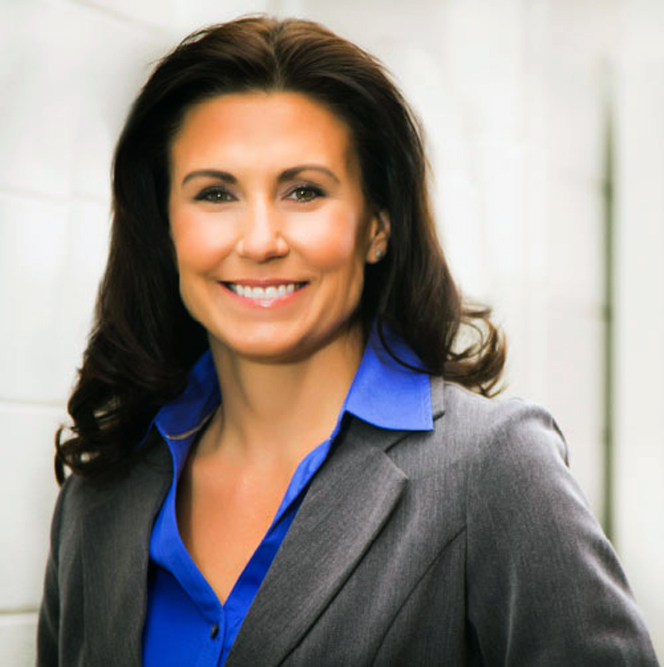 Troxel, another second-generation racer, is the only driver in drag racing history to win races in the Top Fuel, Funny Car and Pro Mod divisions. Nominated for two ESPN ESPY awards for Best Driver and Best Female Athlete, she has nine national-event wins and 25 final-round appearances. 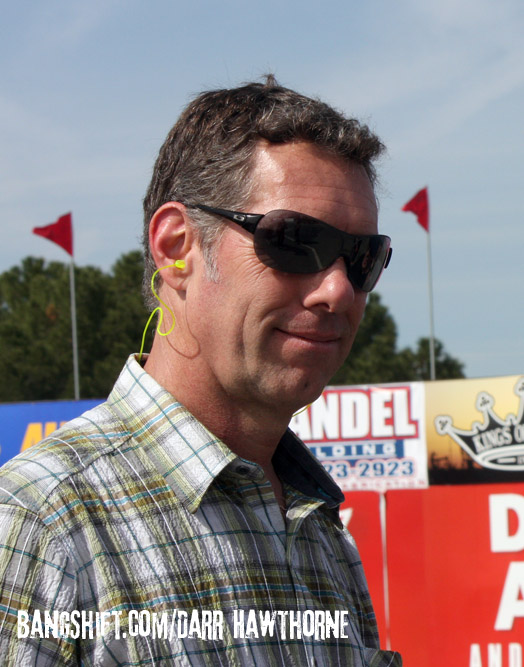 Bazemore brings a varied background, which includes being a still photographer, road racing in cars and motorcycles, as well as drag racing. Driving a Funny Car for his own team and later for nine-time IHRA winner Don Schumacher, he compiled 20 national-event wins, including two victories in the U.S. Nationals.

This should be a good move for the IHRA into the future, hopefully with plenty of nitromethane!