Run What Ya Brung – Closing Down The Track For The Year Right!

Dec 22, 2017Bryan McTaggart1320 Videos, BangShift 1320, RACING & ACTION, VideosComments Off on Run What Ya Brung – Closing Down The Track For The Year Right! 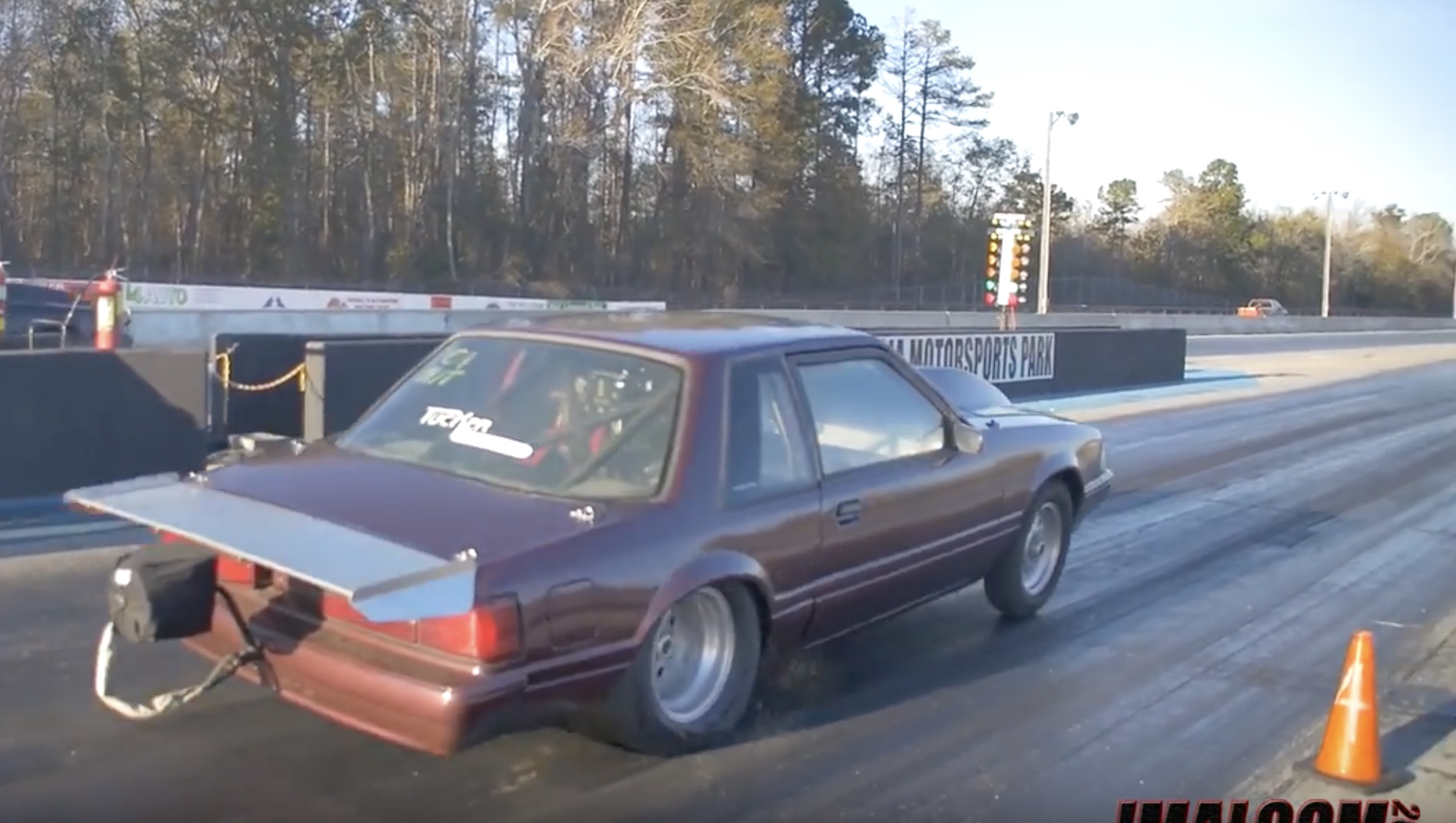 Yesterday was the Winter Solstice, the shortest day of the year and the official mark of the winter season having arrived. And we are still running racing footage from Georgia, from the final race of the season that went down just a short bit ago. This time we are watching the “Run What Ya Brung” class of cars…and apparently the racers brought out quite a bit for the last show of the season to make one final blast down the track to take each other out! From wound-up Fox bodies to the bitchin’ 1969 Chevelle, the racers down south are all about making it work no matter what. Don’t believe that? Watch the red Mustang…that dude is drifting the whole way down the track!

Is This Diesel Done Right? A 1930 Model A With Cummins Power Is Up For Grabs 2017 NSRA Nationals Gallery: Pickup Trucks, Vans, Station Wagons, and Utility Vehicles Galore