Street Car Takeover Denver: Using Up All Of That Fresh Mountain Air For Power! 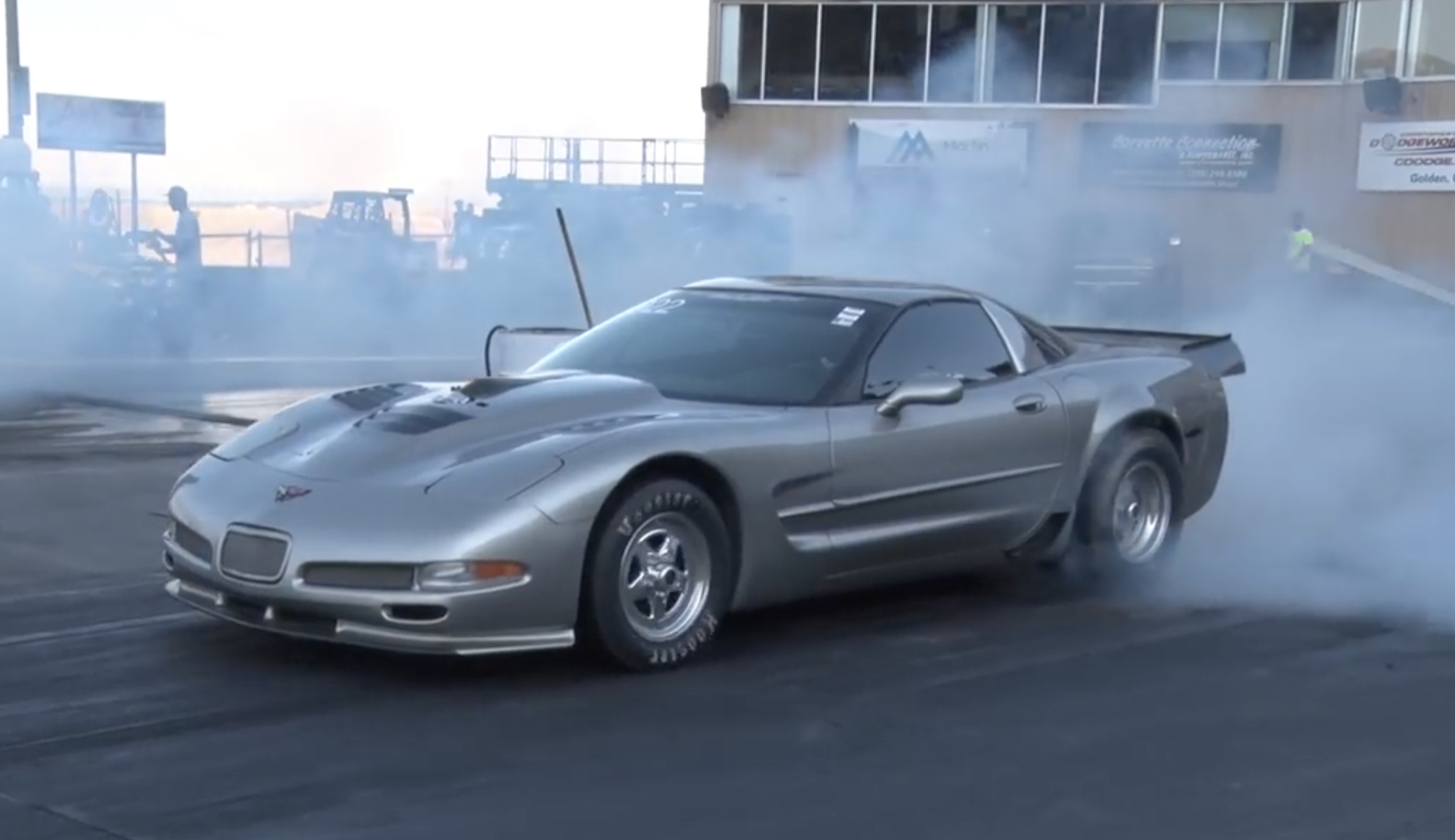 Drag strip tracks do not get better views than what you’ll see at Bandimere Speedway in Colorado. Just outside of Denver on the hills in front of the Rocky Mountains, Bandimere has a wide-open view that showcases the western area of Denver Metro and beyond. It’s also a little over a mile up in elevation, which plays all sorts of hell with race cars thanks to the thin air, so when you look at the speeds and times that were recorded by 1320Video during the Denver stop of the Street Car Takeover series, realize that you are seeing cars that are gasping for breath running those kinds of numbers. And there are some solid numbers being run by some very solid machines! Be it the McLaren-beating Cadillac, the screaming C5 Corvette or the Volkswagen Golf sporting twin VR6 engines and one of the neatest shifters we’ve ever seen, there is no excuse about altitude that will pass muster…when they are fast on the mountain, they are fast, period!