Street Machine Drag Challenge 2018: The Final Day Of Racing And The Results! 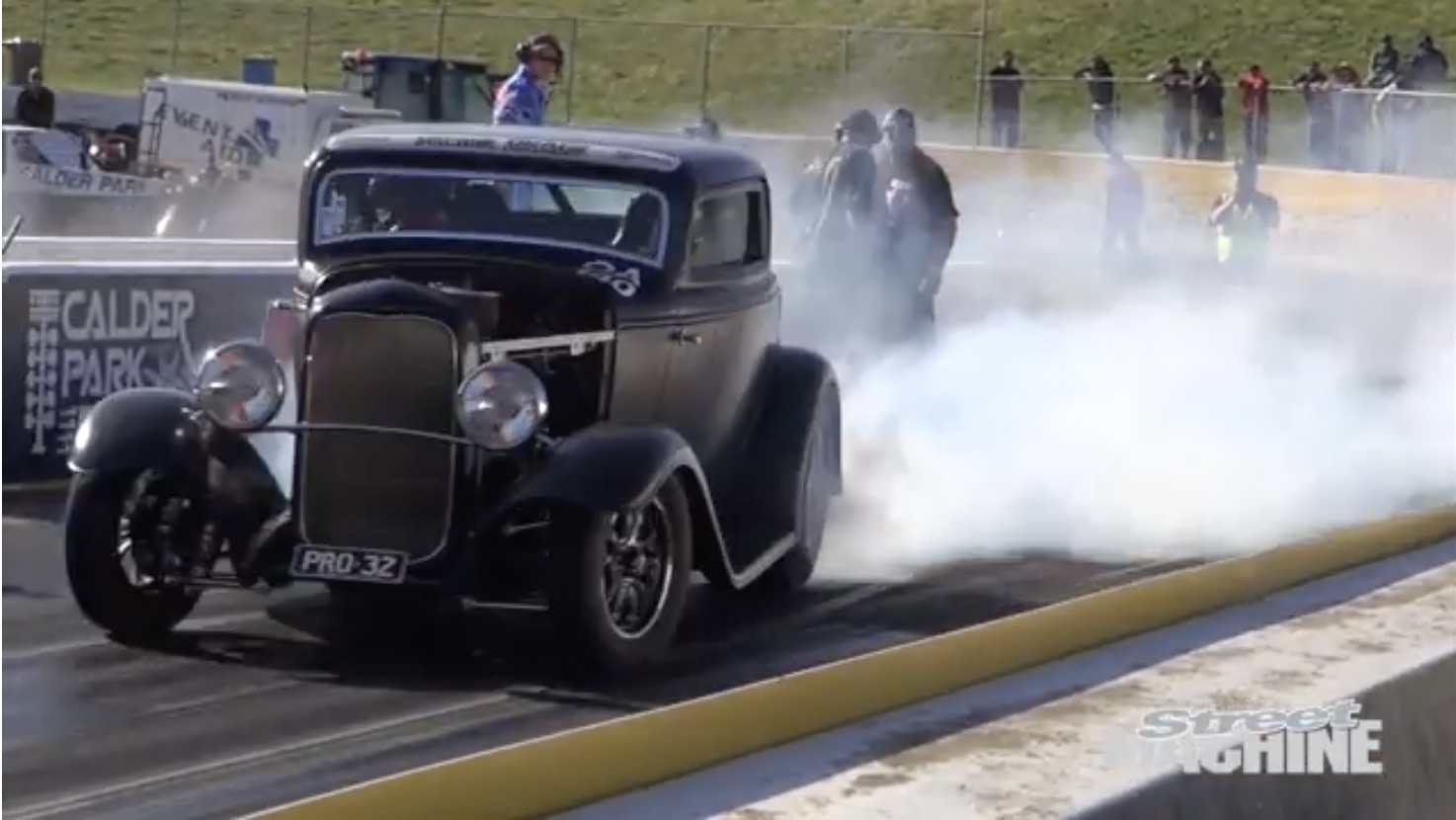 Just because the road laws in Australia are about as draconian and panic-driven as an HOA’s set of rules regarding parking spaces and lawn care doesn’t mean that Australia can’t break out some of the most potent street-legal machines to spend a week out on the roads and the tracks battling it out. We know that Australia is full of mental souls who live for the challenge…quite a few of them ship their cars across the Pacific and try their luck here in the States for Hot Rod Magazine’s Drag Week! But there is a homegrown series that runs in the same vein as Drag Week…Street Machine’s Drag Challenge. The rules are the same: over the course of a few days and a few tracks, competitors race for an overall average. Cars have to be street driven and there is no such thing as a support crew. Whatever fits in the trunk and trailer is what you get.

The overall winner of the event proved to be Frank Marchese and his Ford Falcon XW, with Drag Week veteran Harry Haig a very, very close second. Haig had been leading for the first three days. Haig did take the win in Outlaw Blown with his Holden HQ. Daniel Cassar’s 1932 Ford three-window grabbed the win in Outlaw Aspirated, and Marchese took home the trophy for Radial Blown. Radial Aspirated went to Alon Vella’s Capri, while in the “Dial Your Own” category, Darren Parker’s Holden VF Sportwagon went [email protected] MPH, splitting the difference by 0.008315.

For a full rundown on the trophy winners, check out the win list HERE. To see the final day’s action, hit play below!