That’s A What? This Brazillian Chevette Is A Monster On The Strip!

Apr 11, 2019Bryan McTaggart1320 Videos, BangShift 1320Comments Off on That’s A What? This Brazillian Chevette Is A Monster On The Strip! 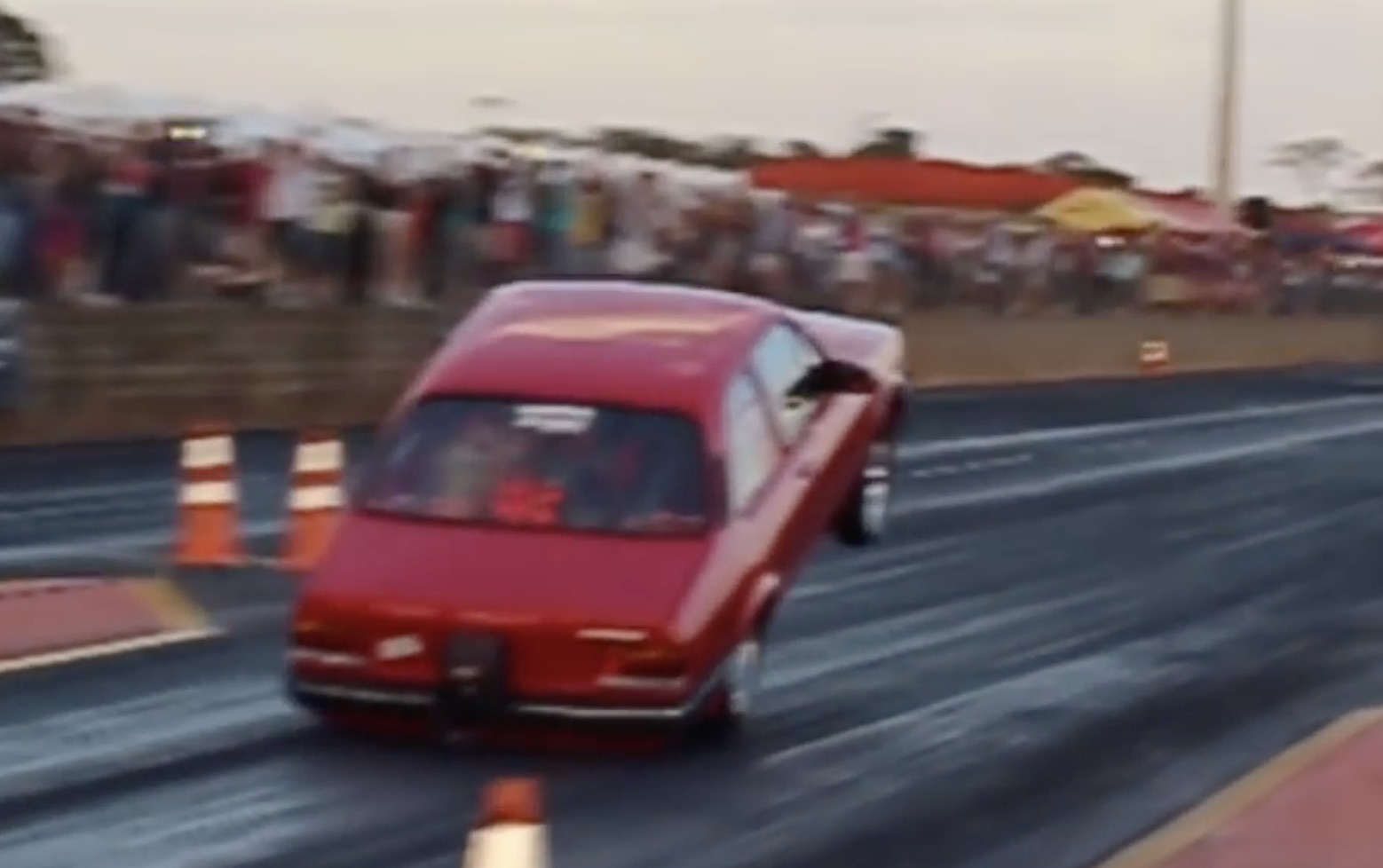 One thing I love about car culture around the world is that what most American tastes would write off as unusable and unworthy of time is often enough made into something absolutely awesome. Brazil is great for this. Take the Ford Maverick for example…outside of the Grabber models, most Mavericks were written off as econo-beaters that were to be used, abused and sent to the yard. In Brazil, they’re gold. In the States, a Chevrolet Chevette was a silent admission that you failed at life, but still needed a car. In Brazil? They make evil little bastards out of them. The Chevette was in production in various forms as late as 1998, and in shapes we simply didn’t get in the States, like the two-door sedan and the coupe utility (the Chevy 500). Having a small four-cylinder doesn’t mean you should be ashamed…it means you need to turbocharge the holy hell out of the engine until that sensible little economy car stands on the back tires like a pro. Sure, they’re small, but just like an ankle-biter dog, do not mistake the size as a measure of it’s bite. These Chevettes will put a hurting on anyone dumb enough to try to line up against them.

Unhinged: The Lemons Rally Retreat From Moscow And The Beauty Of The Beater Copart Cadavers: 1969 Dodge Charger With A Nice Char