The Gunshot: Go For A Ride-Along Lap In The JUN II R32 Skyline! 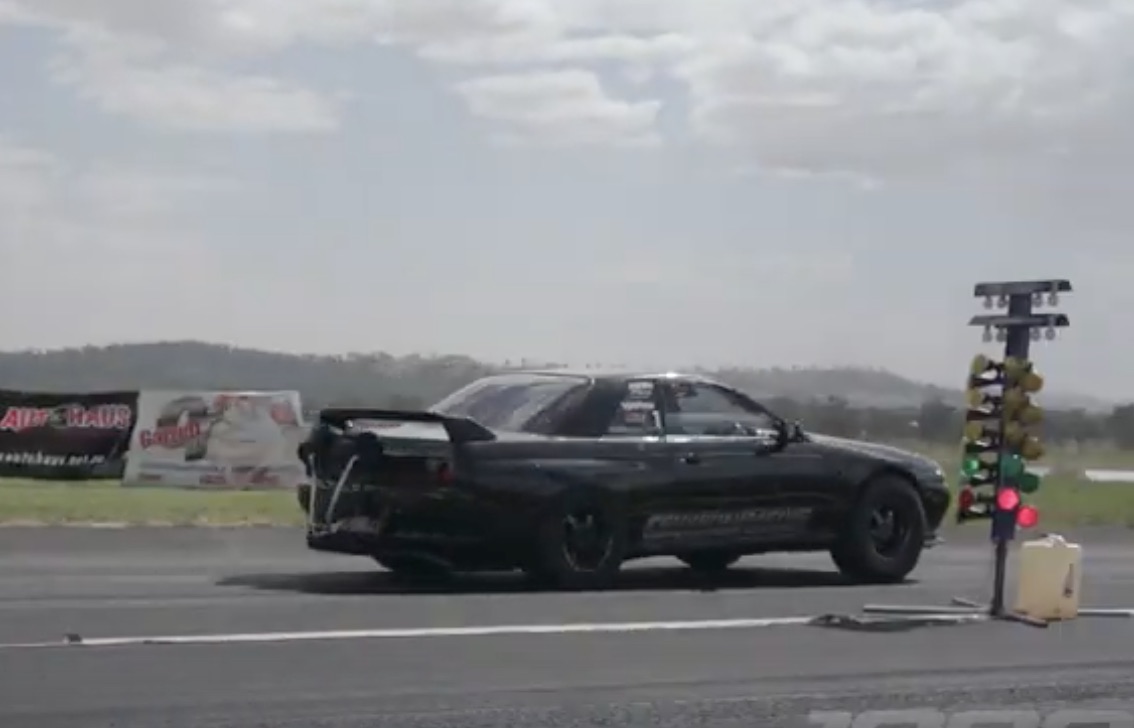 R32-era Nissan Skylines don’t just have a myth-like aura around them just because they appeared in a film or two. This is the car that shut down two different racing series because it was virtually unbeatable. This is the car that went to Bathurst and gave Australians fits. This is one of those mythological “1,000+ horsepower” inline-six turbo deals that every kid I went to school with was drooling over. And this one is the real-deal. The “JUN II” Skyline is probably the meanest mother wearing the GT-R badge around. This is a legal-in-Australia, street-plated R32 that has run [email protected] MPH in the quarter courtesy of the work that Croydon Racing Developments has put into the car. With driver Robert Marjan at the wheel and working the tiller like a madman, fighting slick track conditions, torque-steer for days and a persistent lack of grip from too much power (oh, what an issue to have) this particular GT-R far excels past the legend.

And if you need to see and hear for yourself what the car is all about, you’re in luck: Kyle from 1320Video got a chance to get treated to the space shuttle-like launch of the car. And he got a bad run because the car was still on 98 octane fuel instead of methanol. It’s down on power!

What's That Sound? This Video Looks At Six Interesting Sounding Engines 2019 FE Race And Reunion Photo Coverage: More Action From The Strip And Cars In The Pits At This Amazing Ford Gathering