Money No Object: BATTLEGOAT! This 1965 Pontiac GTO Is Too Damn Good! 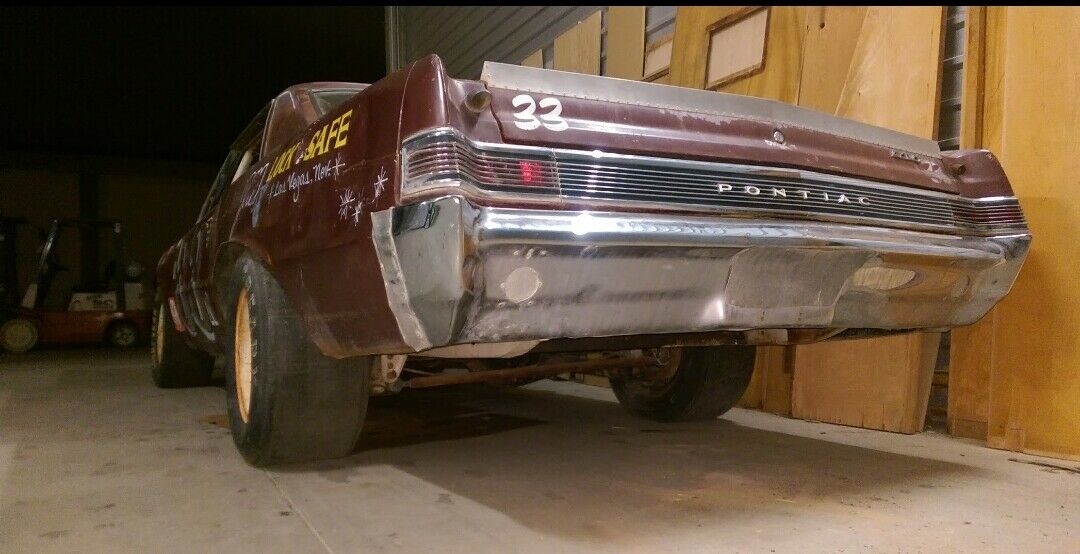 Ever since I met Chris DeWeese and the 1964 Chevelle SS known as “The Bus”, old stock cars from the 1960s and 1970s have been on my radar. I’ve narrowly avoided a couple of Dodge Aspens that were gutted, caged and complete, ready for a new engine and a state inspection so that they could go back onto the street. Even if you aren’t a fan of NASCAR racing or circle track racing in general, you have to at least concede that there is something brutal and purposeful about the appearance of a prepared car that actually is based on a road-going variation instead of a template silhouette racer. Wide by wider rolling stock, sheetmetal lines like you’d see in the dealership lots, and a V8 that was tuned by the dirtiest guy in the shop because he was the one who knew every last possible secret, probably due to the side business he’ll never talk about…all day long, we’d take one of these machines. And if we can put it on the street, like DeWeese did with the Chevelle, all the better. 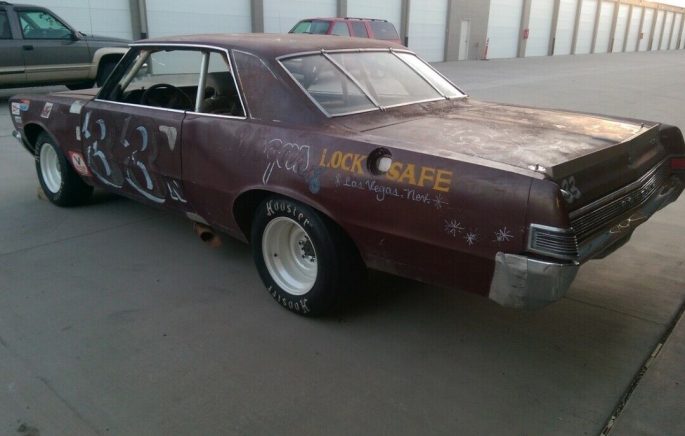 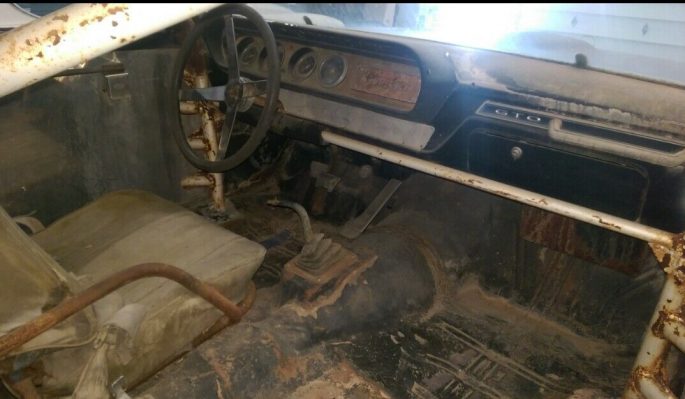 Here’s the copy-paste from the eBay listing regarding this particular car:

Get it. Get that engine back between the framerails. Get the car legal, either by the VIN or by a state inspection while claiming “old stock car”. Get this thing back on the road and get to scaring half the population while those that understand give you thumbs-up and other gestures of approval as you prowl along. 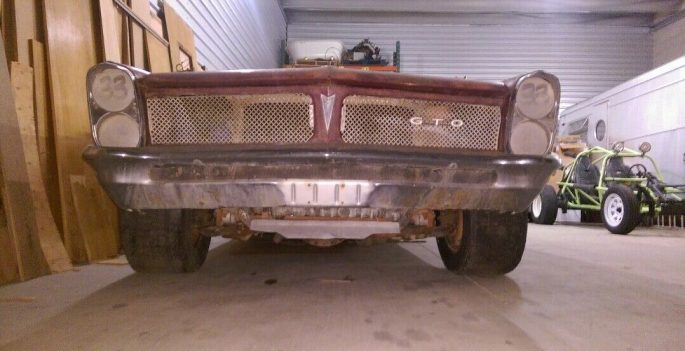