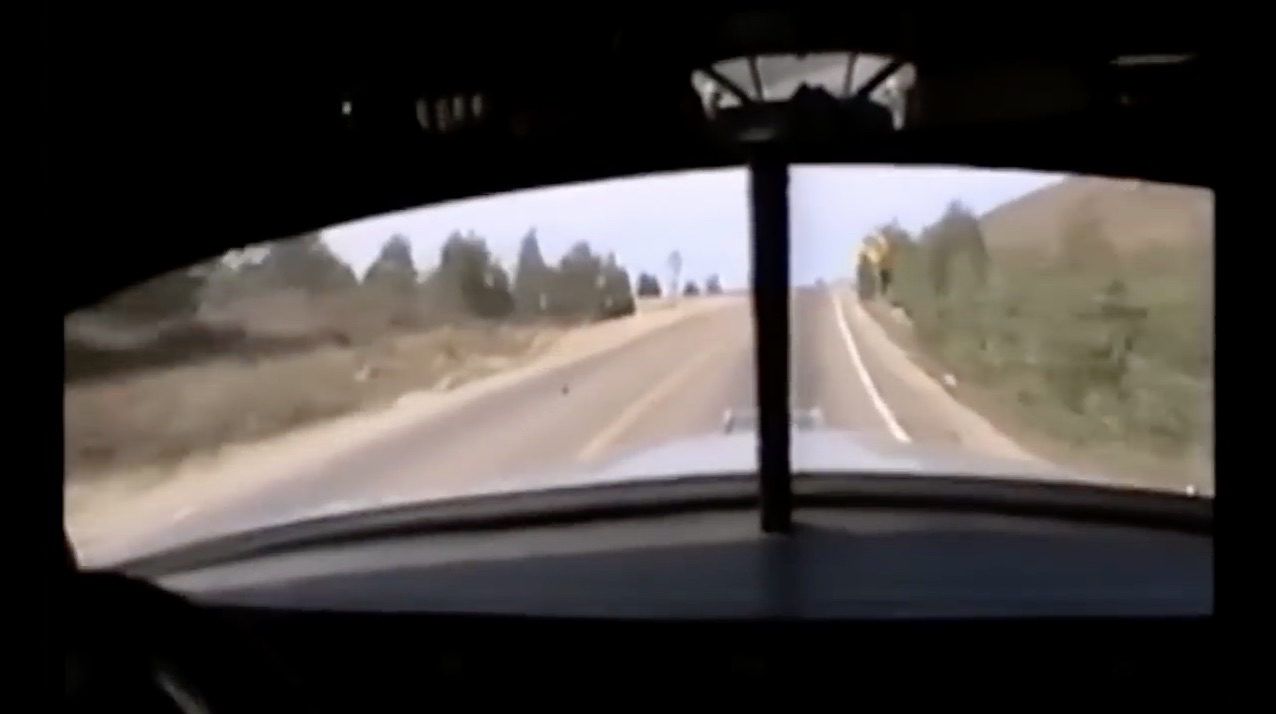 Here’s a race that I don’t think about anywhere near as much as I need to: La Carrera Panamericana. Originally a border-to-border road rally that ran the Pan-American Highway in Mexico, cut into nine stages and ran on five days, the Carrera Panamericana was cancelled after the 1955 LeMans disaster, amid the fallout that came from that horrific wreck at La Sarthe. The Panamericana originally was meant to publicize the highway, and at the time, Mexican president Adolfo Ruiz Cortines saw the coverage as completed. In 1988, the race was revived, and while the outside appearance of the vehicles racing looked period-correct for the time frame (Studebakers being one of the most favored body styles) pretty much anything with a classic shape can come and play. But unlike back in the 1950s, when it was all motor and the drivers were all for winning at any cost, the newer Panamericana cars were all-balls. Most were monsters, capable of 180 miles per hour, often mimicking NASCAR racers.

You’re riding in a 1950 Oldsmobile named “El Toro Loco” and yeah, it’s a beast. It’s all NASCAR-spec stuff, from the 358ci Chevy to the 180 mph top speed. From the moment the green flag is raised, this is essentially a corner carver’s paradise. This particular section is known as “La Bufa”, which runs around Cerro de la Bufa near Zacatecas City in central Mexico. From the driver’s seat, I’m personally getting some déjà vu back to canyon-carving the White Spar and the “Jerome Run” section of Arizona State Route 89A…sweeping turns with a bit of canyon-carving feel, elevation changes, and some Wile E. Coyote drops off to the side if you screw up. You can even get a little bit of a Pikes Peak vibe in a few sections, which you don’t want to have when you’re hauling major tail in a NASCAR that’s wearing the body of a 1950s Yank tank on top!