Morning Symphony: A De-Stroked BMW Mill With A Stratospheric Rev Limiter On A Hillclimb Is GOOD! 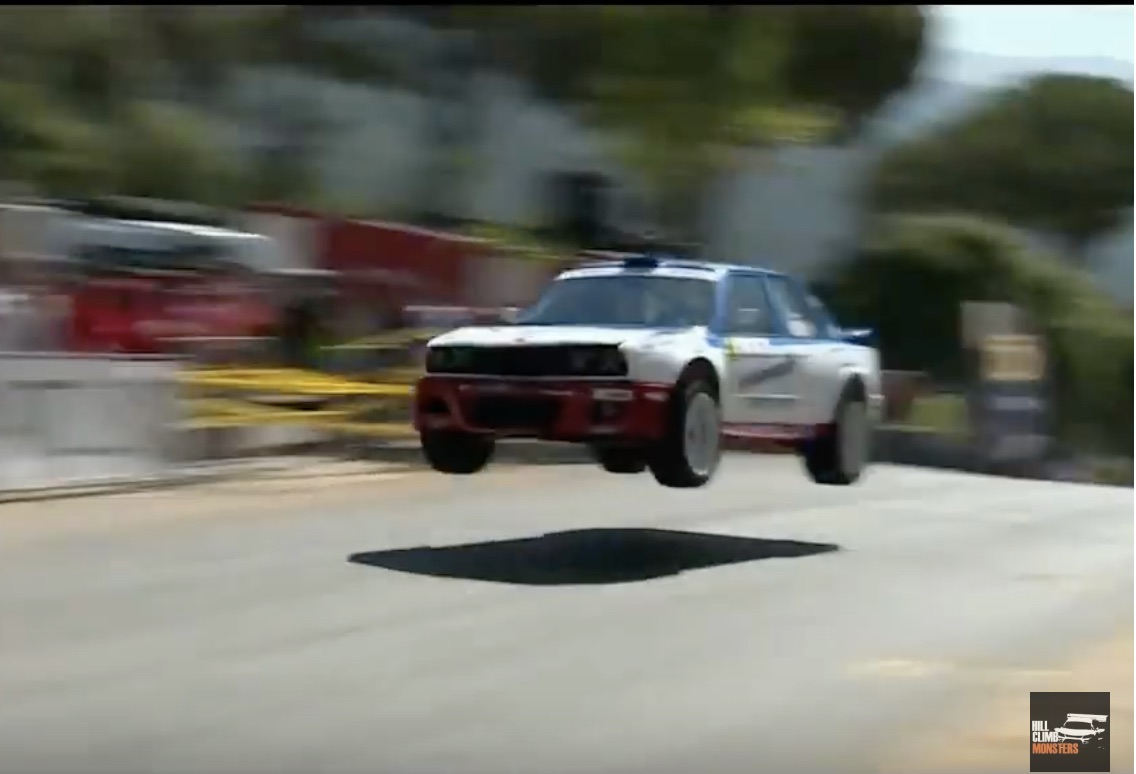 Having the biggest isn’t always the best idea…sometimes, less truly can be more. Take Naoum Oneissy’s BMW hillclimb car here. Nobody is going to knock the E30’s 2,200 pound curb weight. That’s excellent for a corner-carver. And nobody is going to knock the decision to use an E46-generation M3’s inline-six for a powerplant. That sounds like a riot of a time, in fact! But the S54 mill’s 3.2L capacity has been reduced in Oneissy’s car to 3.0L via a de-stroking, and is now whipping around 440 horsepower like it’s nothing. De-stroking has the benefit of allowing the straight-six to rev high and fast, and the total combination turns the quintessential yuppie Beemer into a rabid track monster. I don’t care if this was the car that every professor drove in the late 1980s and early 1990s, this thing is absolutely beastly and I’d donate body parts to science for a crack behind the wheel.

This footage is from second and third events of the 2017 Lebanese Hillclimb Championship, and if you have any doubts that Oneissy’s car is the one to beat in the rear-drive class as the car performs drive-bys at over 9,600 RPM, well…we don’t know what to tell you!

Super Freak: Check Out This Mopar-Powered Buick Regal - Hey, It Isn't LS Powered! Return Of The Sport Truck: OBS Clash Episode 3 Is Here, And There Has Never Been More Sport In Sport Trucks