Turbo Wing Needed: This Dually Is Throwback Perfection And Clean! 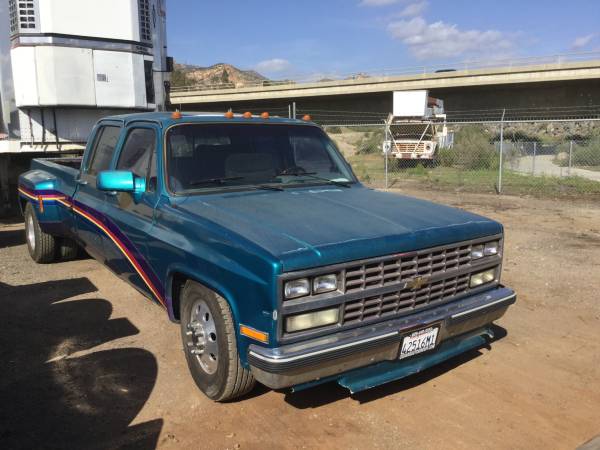 By now most of our readers know that I have a weakness for Duallys. I prefer crew cabs that are lowered, but the occasional lifted truck like yesterday’s 1984 monster do turn my crank. This one here though has me REALLY wishing I wasn’t so broke. At only $1950 it seems like a screaming deal given how clean it is.

Admittedly I’m a fan of square bodies, but not particularly the later ones like this 1981. Because it’s so clean though, and has the bitchin old school paint job, I’d get over it. I’m not sure I could leave the roof alone though as it is just begging for a Turbo Wing, although it will kill mileage when not pulling a trailer. Oh well, sometimes we have to sacrifice for looking cool.

The seller doesn’t go into a lot of detail, other than to say that it’s a super clean truck and it has low mileage, runs great, etc. What we notice is the throwback paint job and graphics which still look great, the nice lowering job, and the high dollar Alcoas. I want it. Buy it. 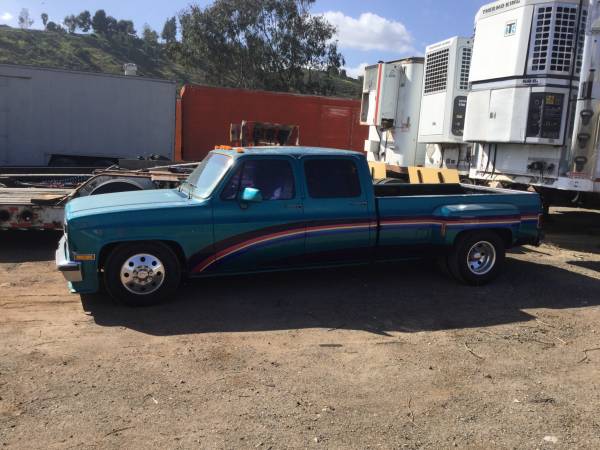 Here’s what the seller has to say: 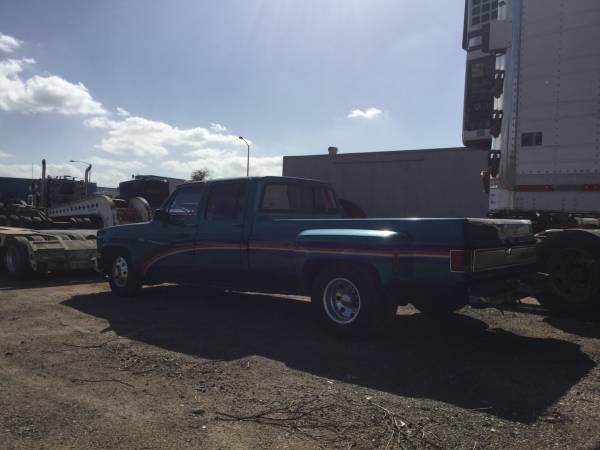 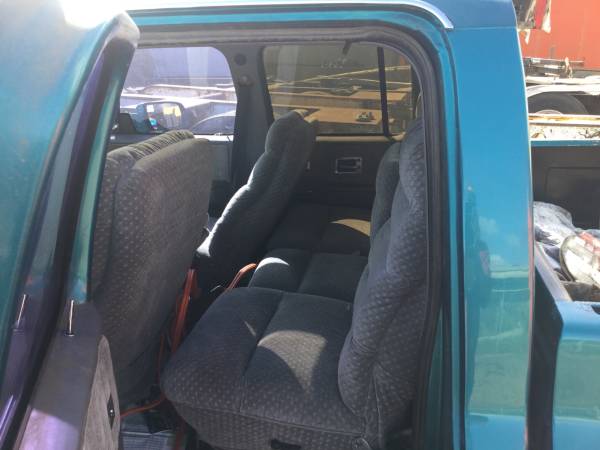 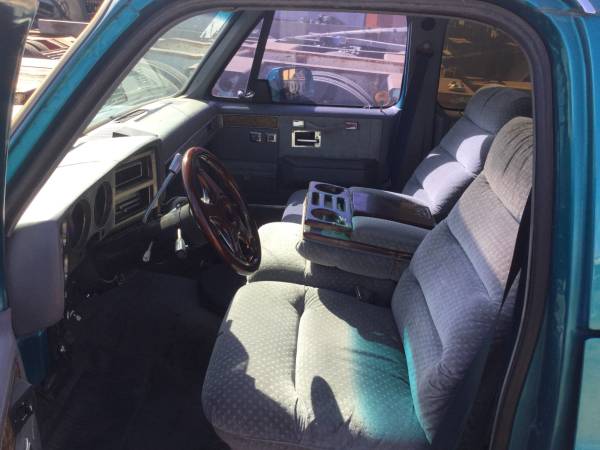 Now This Is Real Hybrid Technology! We Test An 8000 RPM, 339 Cubic Inch, LS3 Hybrid And It's Awesome! More Action, Pit, And Car Show Photos From Muscle Cars At The Strip