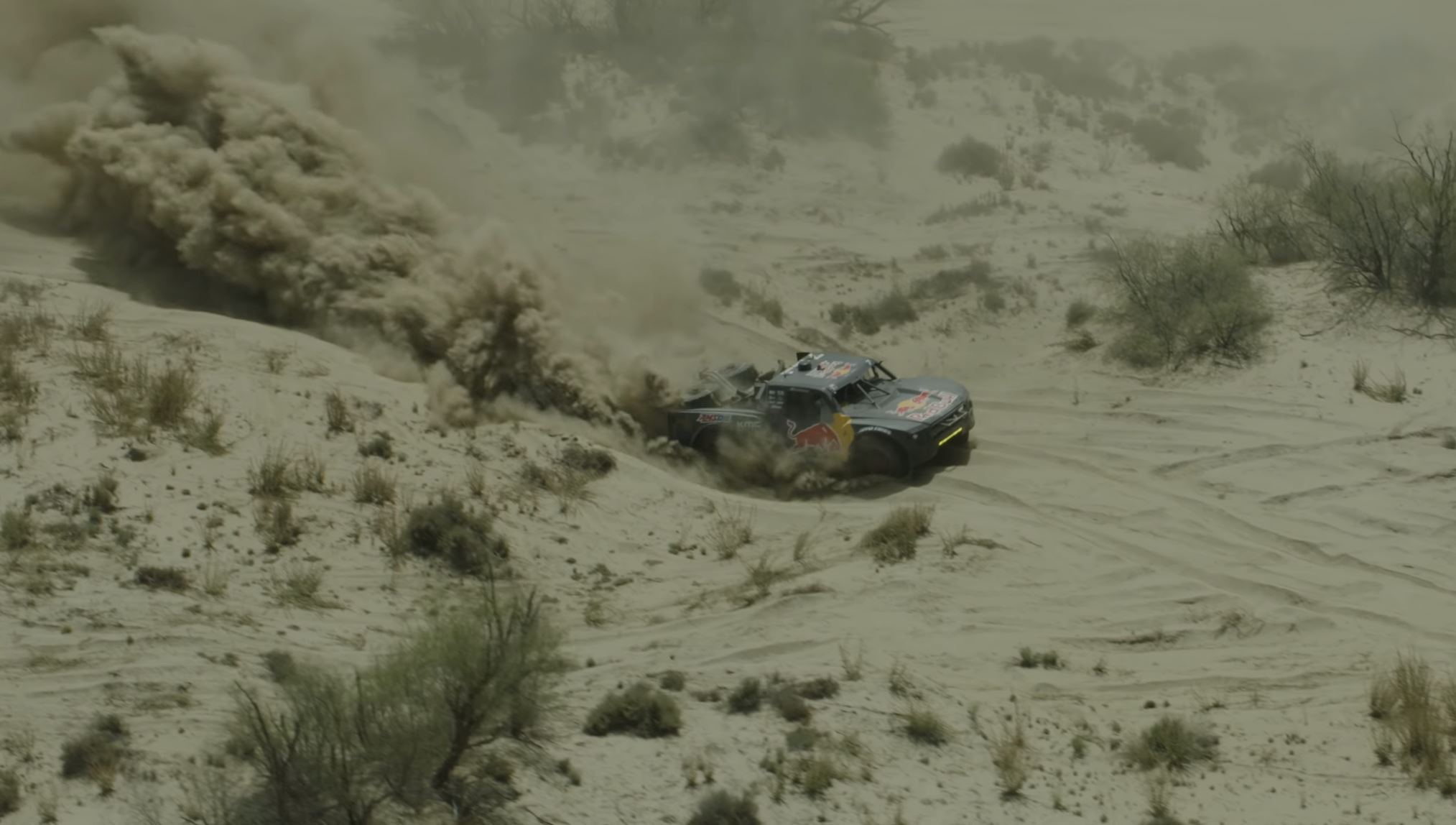 Man this makes us want to haul ass across the desert! This cool video of Bryce Menzies, running in the SCORE San Felipe 250, looks like a whole lot of fun. The team was hauling ass in the San Felipe 250 after starting 40th, but had to work their asses off just to finish. It is never as easy as you would like to finish a race like this, but Bryce and his crew are no strangers to winning in the desert and understand just how hard that is. With all the rough terrain, and that amazing suspension travel in the Trophy Truck, it is kind of amazing they don’t break more stuff. Watch the video and tell us that you don’t think this looks like a riot. Sure you’ll have dirt in your teeth and you’ll probably be sore as hell for a week, but man this is the kind of racing we’d love to be a part of. I’ve never been truly fast on dirt, even though I’ve been real fast on concrete, asphalt, and the salt. This looks like something I need to do. Don’t you think?

Watch the Bryce Menzies Red Bull Racing Team handle the dirt, the whoops, the rocks, the jumps and the silt in the SCORE San Felipe 250.

Forgotten Mighty Mite: This 1964 Video Shows The New Lotus Cortina At Sebring - Mustang What? 5 Ways To Improve The Consistency Of Your Race Car. This Could Be What Moves You Into The Winner's Circle