Watch The TSCO Team Eating Up The Baja 500 And Gaining 14 Spots!

Oct 06, 2015Chad ReynoldsXL Spotlight, XL VideosComments Off on Watch The TSCO Team Eating Up The Baja 500 And Gaining 14 Spots! 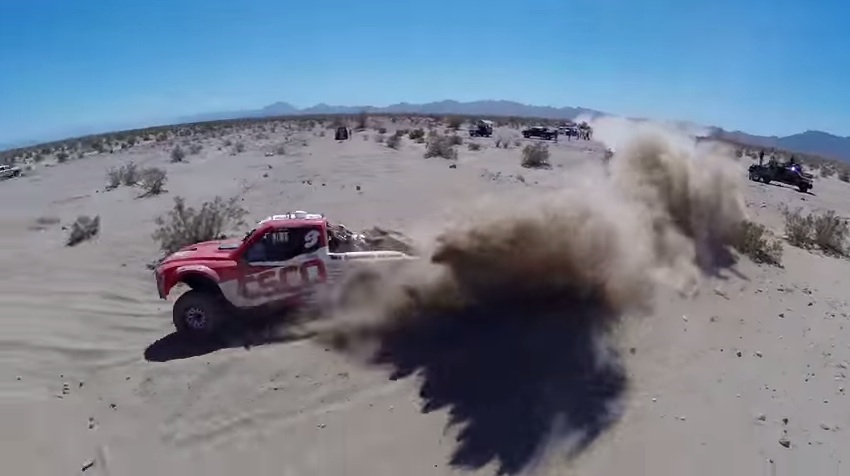 When the TSCO Team attacks the Baja 500, it’s super fun to watch. They are admittedly not the best qualifiers in the bunch, but are the guys that thrive on the chase and are known for being some of the fastest on track and the ones you need to watch out for in your rear view mirror. Driver and team owner Mark Weyhrich is a serious guy who has put together a serious team, but he’s also one hell of a racer. Watching him attack the course in this video is pretty bad ass, and you really get a taste for the speed and excitement that is going on, as well as some of the hair-raising tight spots that could be disastrous in a hurry.

Video: The Longest Burnout In History Might Also Be The Funniest! ACED: AutoCross Every Day! Watch This Cop Car Run The Autocross Course At Fontana!