If You Missed The Mint 400, Here Is An Extended Cut Of The TV Show And It’s Awesome

Nov 07, 2019Chad ReynoldsXL Spotlight, XL VideosComments Off on If You Missed The Mint 400, Here Is An Extended Cut Of The TV Show And It’s Awesome 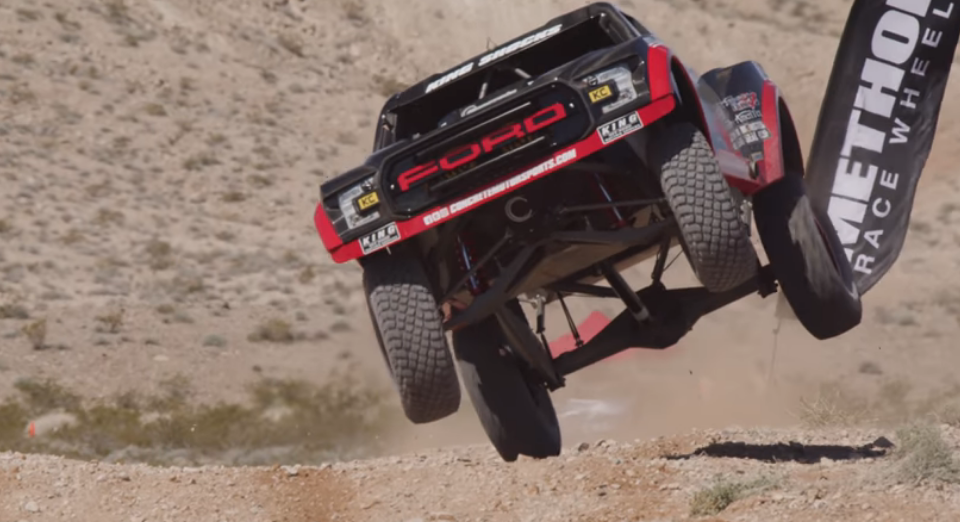 The Mint 400 was epicly cool in 2019, with tons of action and all that you expect from one of the best desert races in the world. This is one of those events that truly shows you just what the California desert has to offer, and it ain’t all friendly. This is a race that will test each and every component on your ride as well as each and every bit of fortitude you have as a driver or co-pilot.

In 2019, Justin Lofton returned to the top of The Mint 400 podium on with an impressive victory at the BFGoodrich Tires Mint 400 powered by Monster Energy.  Lofton, who bested a field of dozens of the world’s top off-road racers, became the first driver in history to win three Mint 400’s when he wheeled his #41 Unlimited Truck to the finish line. Relive this years race in this extended cut of the Mint 400 TV Show that features the spectacular Mad Media style of stunning action packed cinematography and authentic storytelling.  The show features extended footage from all four races at the Great American Off-Road Race and includes features on Seth Quintero, Jenson Button, AJ & Jesse Jones and Sara Price.   Led by the directing team of “The Martelli Brothers”, Mad Media’s crew of over seventy included ten of the best cinematographers in the business, who utilized a variety of cinematic tools including cineflex helicopters, RED camera systems, DJI drones, and hundreds of GoPro cameras to capture all the action.

This is the BFGoodrich Tires Mint 400 powered by Monster Energy.

Wanna Make A Bitchen Belt Grinder For Your Shop At Home? Watch This Cars, Trucks, Exotics, And More From The 2019 SEMA Show In Las Vegas