Ride Along With Robby Gordon For The Entire BAJA 500 In Mexico! Man We Want To Do This!

Jun 29, 2021Chad ReynoldsXL Spotlight, XL VideosComments Off on Ride Along With Robby Gordon For The Entire BAJA 500 In Mexico! Man We Want To Do This! 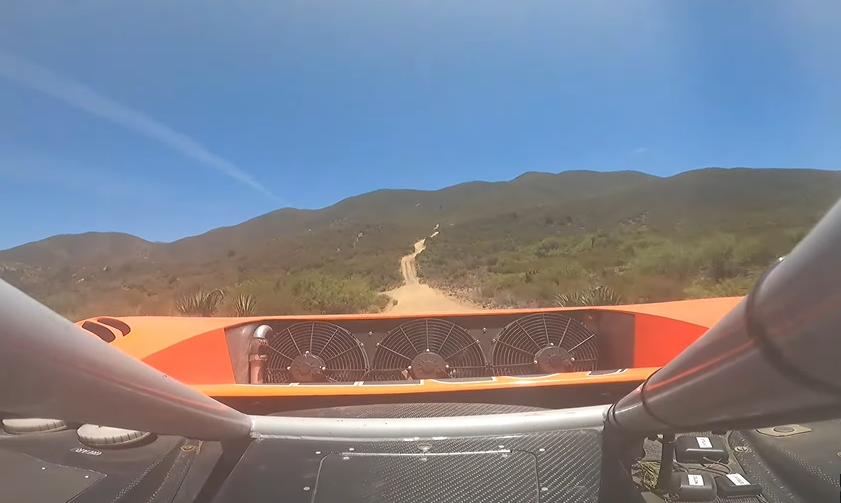 Ever since I first went to the BAJA 1000 back in 2007 I have been ate up with the thought of someday doing this. In fact, I’ve had some opportunities over the years to do some pre-running and such, but they just never worked out schedule wise and what have you. Hell, I’ve hung out with Robby and Max and the gang as well, and they are super fun to be around. But if you haven’t seen it in person, or watched videos to see just how gnarly this is, then you should be watching this video. Kyle Tucker and Brian Finch have done BAJA several times now and they have both described it as road racing while playing football at the same time. Kyle told me it was physically way more brutal than he thought it would be the first time, and he’s a dude in really good shape.

In this video below, from the recent BAJA 500, you’ll see 4 hours of on-board video from Robby Gordon as he hauls ass across Mexico. They have sped up the sections where they had to get on the road for parts of the course, as those have speed limits and are boring, so you’ll really get to feel what it is like everywhere else.

4 hours of onboard camera footage (Highway/dirt Speed Zone sections sped up) from the 2021 Baja 500 with Robby Gordon. The race ended at RM209 due to a broken trailing arm. Feel free to timestamp in the comments anything that grabbed your attention during the race. Were you a spectator? Timestamp the moment you see yourself in the video. Enjoy the sunset!