Large-Scale Revival: Waking Up A 1986 International Eagle From A Rest 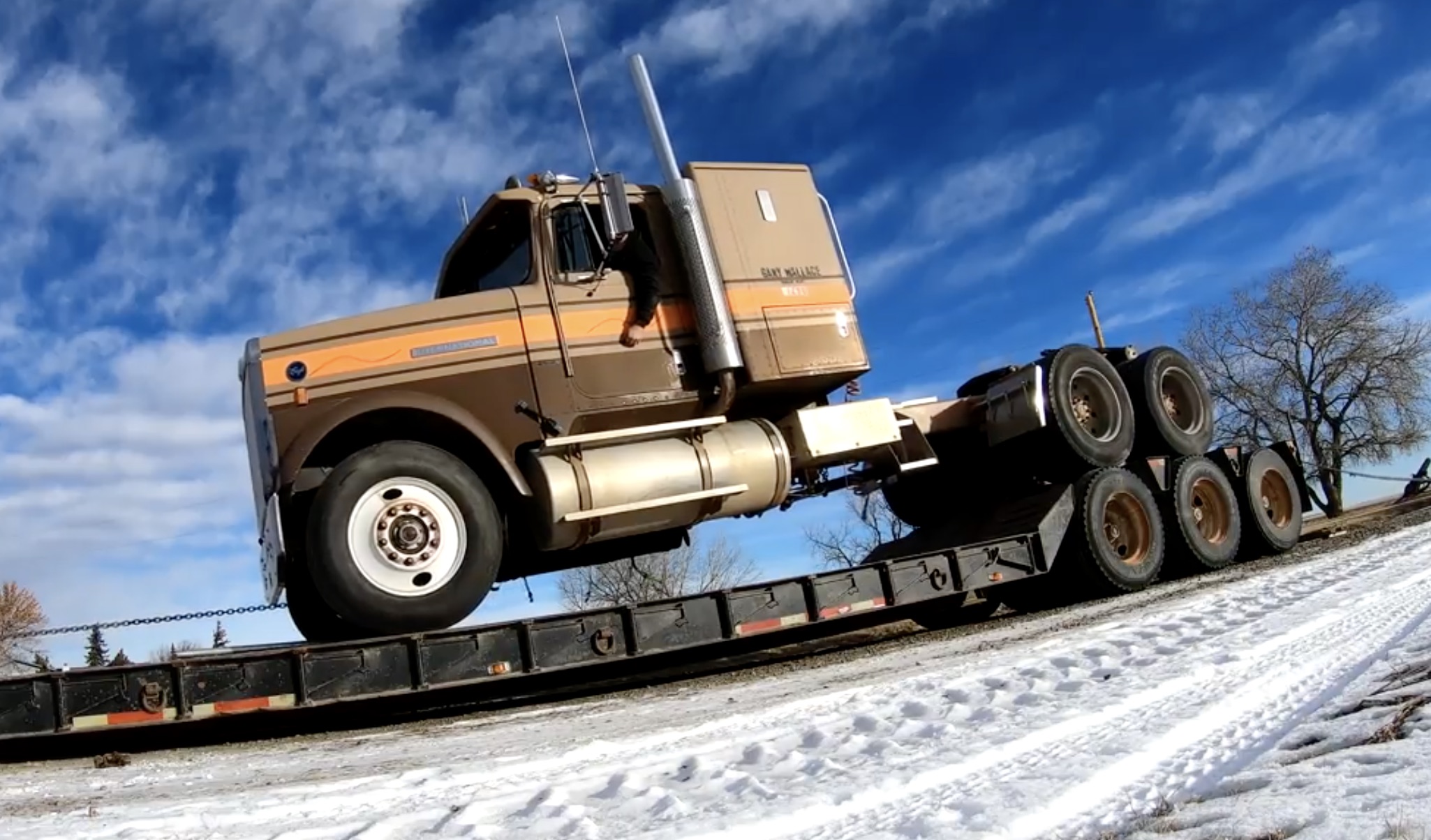 Trucking actually factors in pretty big into my background. Not me, personally…the largest vehicles I’ve dealt with have been military trucks that equate to a medium-duty rig…but my father. He drove trucks for years cross-country until he decided that he wasn’t home often enough and instead made a career move to be a prison guard, the job he held until his passing. I was young enough that I can only tell you that he worked for three companies, tended to drive Kenworths, and that his last rig was a black International Eagle at the “mom and pop shop” that he worked at in Southern Illinois. I’m pretty sure that even after he left the road, he missed a part of it. You don’t spend years roaming around the country and not miss some of the sights and sounds that come with it. Outside of an occasional hop behind the wheel, I haven’t driven a rig. I’d like to, but for now, I’ll have to settle with this revival.

The rescue target is a 1986 International Eagle 9370 that seems to have been used for it’s 13-speed transmission and forward driveline…and nothing else. Picked up for a paltry $1,800, it’s a score on it’s own just for the engine and parts, but it’s close enough that it could be brought back to life in short order. These guys have a nine-speed trans sitting on the floor doing nothing that will bolt up and they seem to be handy enough with heavy equipment, so they get a lowboy and drag it back home. We’re looking forward to seeing where this truck goes!

Classic YouTube: The 2002 Camaro SS and Trans Am 35th Anniversary Editions Here Are The Contenders For America's Most Beautiful Roadster 2019 At The 70th Grand National Roadster Show