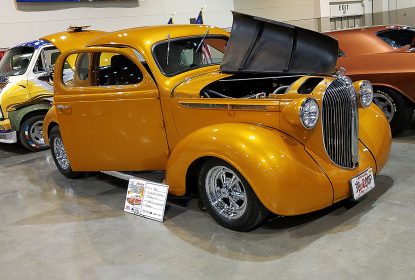 Autorama Baby! Last Year They Shut It Down After Day One Because Of Covid, But Now We’re Back!

(Words and Photos by Scott Liggett) On the one year anniversary of Covid shutting down everything to “flatten the curve” we hit up the Omaha Autorama to get back into the reopening of car... 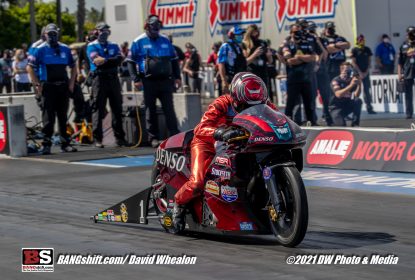 (Photos by David Whealon) – There is not a single pair of classes in NHRA that are as similar while being so different simultaneously as pro stock motorcycle and nitro Harley. These are both... 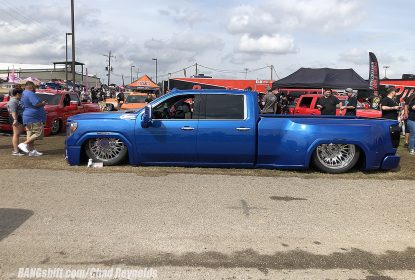 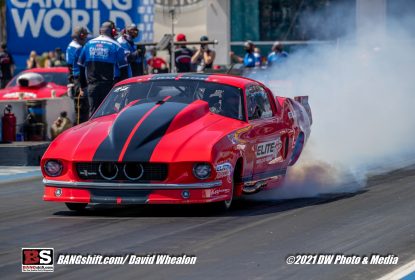 (Photos by David Whealon) – Two guys who are no stranger to the winner’s circle captured victories in the premier door slammer classes of NHRA drag racing at the Gatornationals. Jose... 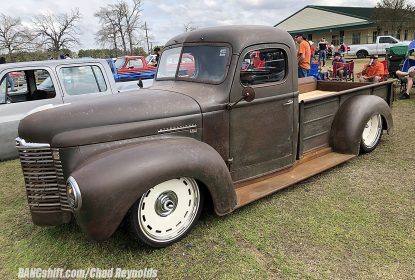 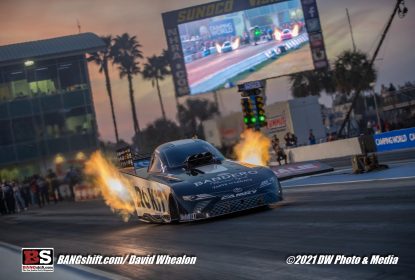 (Photos by David Whealon) – The 2021 Amalie Oil NHRA Gatornationals were last weekend and the event was a massive success for fans, racers, and those lovers of straight line action alike. For...

Why is it that half the time you are at a show you are looking at a truck thinking you’d love to have something like that someday and the other half you are wishing you had something like you... 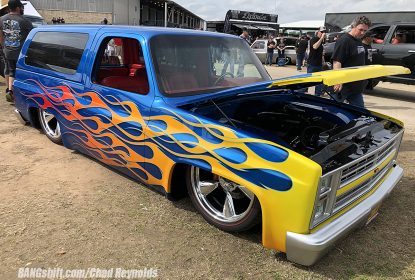 Our Lone Star Throwdown Photos Just Keep Coming! Check Out All The Cool Customs In This Gallery!

That’s right folks, more and more photos coming to you from the show! This one happens to be all kinds of Square Body greatness, which of course I love but the show had something for everyone.... 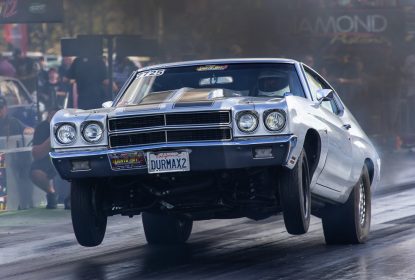 (Photos by Wes Allison) – We know, we know, the race got over like a week ago, but who cares?! We still have photos to show you that no on has sen from Lights Out 12 and we plan on sharing... 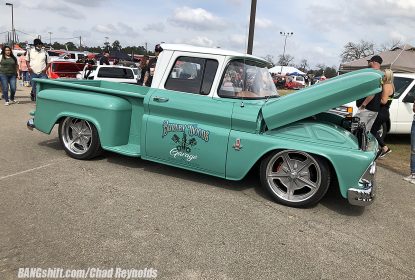 You Name It, We Got It, At The Lone Star Throwdown In Texas! Custom Trucks Abound!

If you like custom trucks, like to party, and would like to enjoy both in one place, then the Lone Star Throwdown is an event you are not going to want to miss next year. This year’s event was... 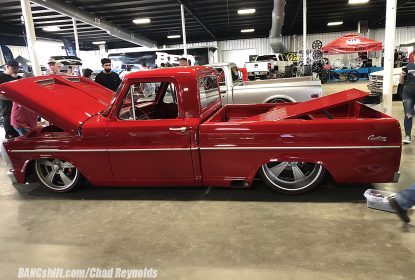 Nothing But Fords, Dodges, And Rams From The Lone Star Throwdown! Blue Oval And Mopar Freaks Rejoice!

After leaving the Lone Star Throwdown, I was absolutely sure that way more people customize GM trucks than they do Dodge or Fords, with the exception being the lifted big tire world. Not that there... 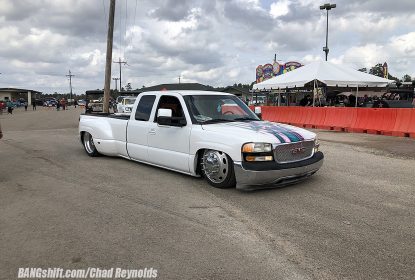 I got up real early to go grab Wickam and head out to LST 2021, and boy was it worth it. Lone Star Throwdown is one of the premier truck shows in the country and this year did not disappoint. This... 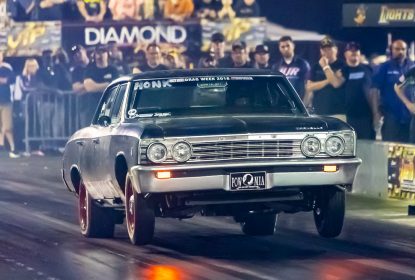 (Photos by Wes Allison) – We’re continuing to roll out our photo coverage from last week’s Lights Out 12 at South Georgia Motorsports Park. The event kicked off what is an... 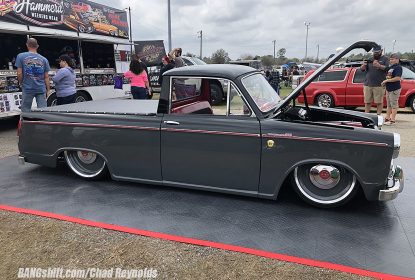 Mini Trucks From Lone Star Throwdown 2021! Bagged, Bodied, Retro, And New They Were All On Hand

I’m a minitrucker from back in the day and have been jonesing for another one for some time now. In fact, I’ve been looking on Craigslist and Facebook Marketplace for a Mitsubishi Mighty...