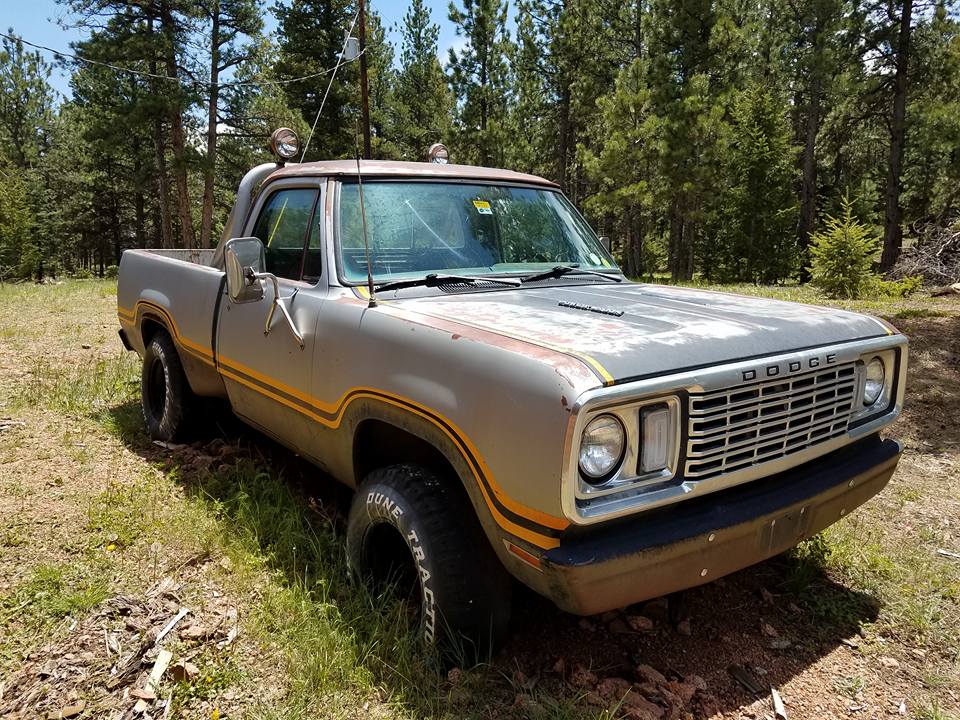 A lot of things might have been going wrong at Chrysler in 1977. Okay, maybe not “might”…working in the upper offices must’ve been like that meme of the dog sitting in the middle of a house fire, sipping coffee and saying, “This is fine.” Dysfunction was the name of the game. Model names were slapped onto multiple cars, sales banks of cars nobody on Earth wanted were stockpiling up quickly, and outside of movie studios who needed tons of cars to crash, the cops and taxi companies, the remainder of the car side of the equation was a roaring dumpster fire, with the Aspen/Volaré rust issue recall drip-feeding gasoline into the inferno. 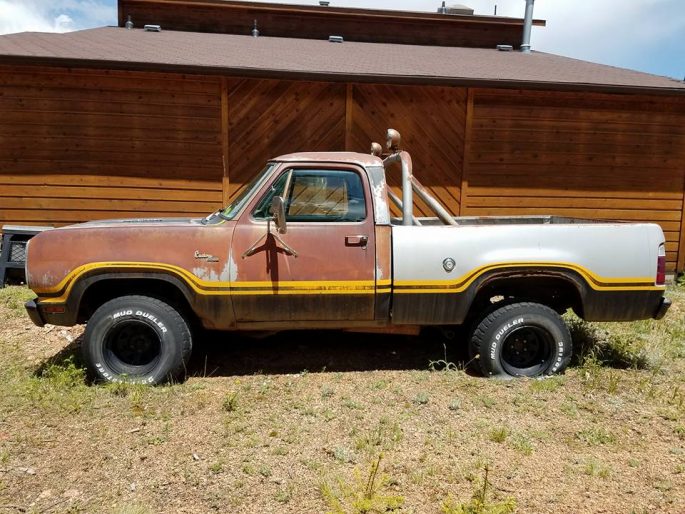 But not all hope was lost. Chrysler had smacked a surprise home run by releasing the Cordoba, and the truck guys at Dodge had found a nifty little loophole in the EPA’s grand plan to clean things up. You see, cars were subjected to all of the horsepower-throttling smog equipment of the day. The trucks, however, weren’t. They were also the easiest way to get big-block V8s to the masses. So…take one pickup, spit-and-polish it up with some neat paint and eye-catching graphics, and maybe let something a bit spicy get installed underhood slip out of the back, and who is to complain? Maybe the old ladies who didn’t like the “Adult Toys by Dodge” advertising campaign, but that’s about it. 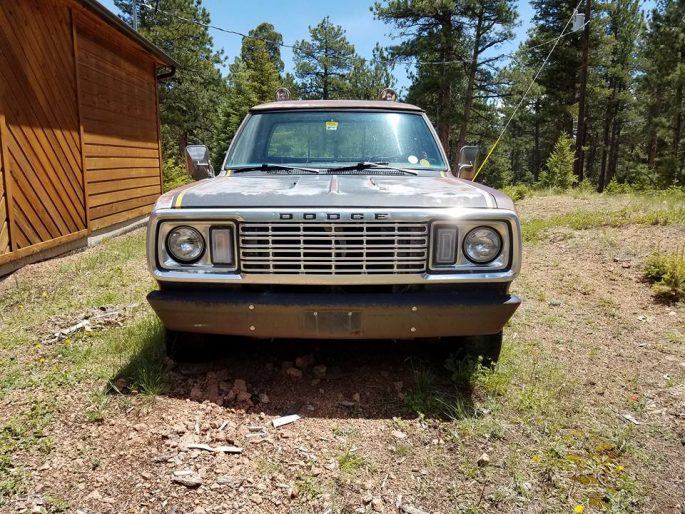 Any other day, we’d be talking about a restoration to glory here. But after the Holley MoParty, can you blame us for wanting to see what a wicked-up 6.1L can do under that hood? Big-boy grunt, four-wheel-drive, and emissions results cleaner than the EPA could’ve ever dreamed of in 1977, in a truck as handsome as a 1970s Dodge. We’d re-do the silver/black paint combination, with blacked-out bed bar and of course, the two big spotlights in the bed. Win, win. 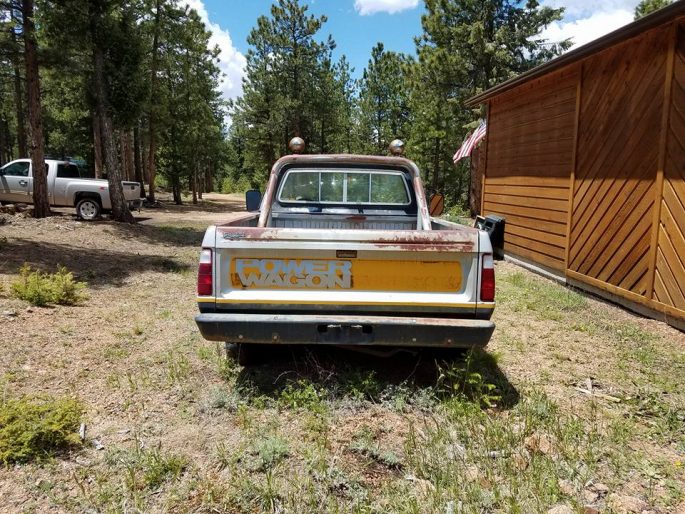 Classic YouTube: The 1965 12 Hours Of Sebring And The Flood From Nightmare Video: Watch What Happens When A Massive Crane Loses Its Brakes On A Hill