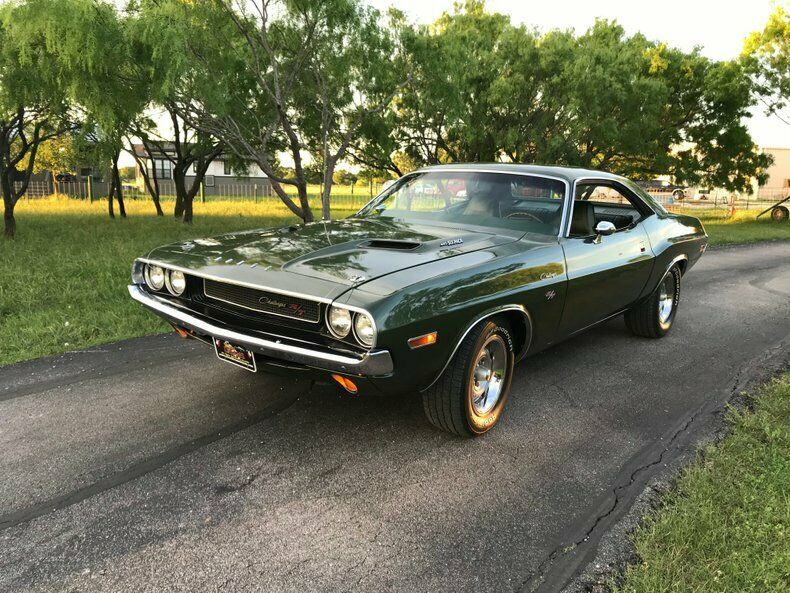 Fender badges for the R/T package and an emblem on each snorkel of the hood calling out the other big, bad earth-shaker that Mopar had for anyone who wanted a fight. After that, this could be your standard, run-of-the-mill 1970 Challenger. There’s no bumblebee stripe, no side stripe, no shaker hood, not even an eye-searing color. In 1970, the name of the game was show and go…everybody had an engine or two that was worth screaming about, but why burn your vocal cords out when you could let your wildly painted, striped-up and spoiler-equipped car do the yelling for you? It was so prevalent that even Buick got in on the action with the GSX in either Apollo White or Saturn yellow with blackout trim. When Buick feels the need to shout about their “mature” supercar to the masses, what’s that really saying? 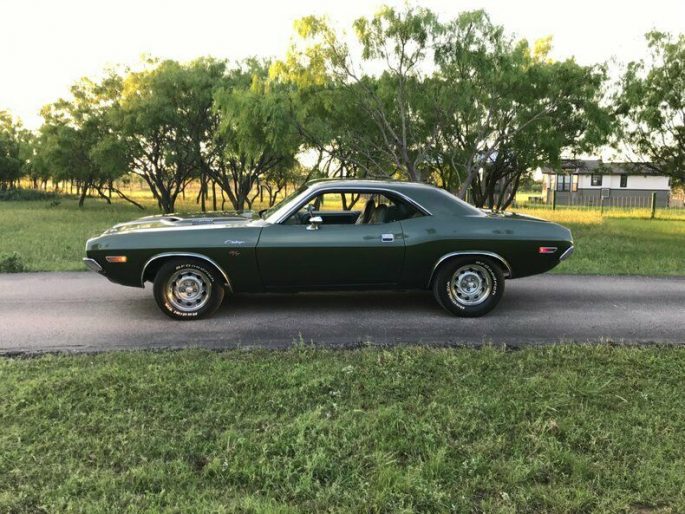 Maybe it’s my “hide in plain sight” personality, but there is a lot to dig about this Challenger. First off, it’s powertrain is choice: 440 Six Pack, A833 four-gear, the Super Track Pack with the 4.10-equipped Dana 60 rear axle. Paint it white and Kowalski will happily hop in. Paint it black and it’s every villain’s car ever. Paint it EF8 Dark Green Metallic, and it’s got just enough color to be different but there isn’t the “look at me” factor of a High Impact shade. The stripes, deleted. The console, deleted. Power steering and power disc brakes are nice touches, as is the light package and the Rallye gauge pack. The interior, green through and through, and of course, the Pistol Grip shifter is ready for your right hand. 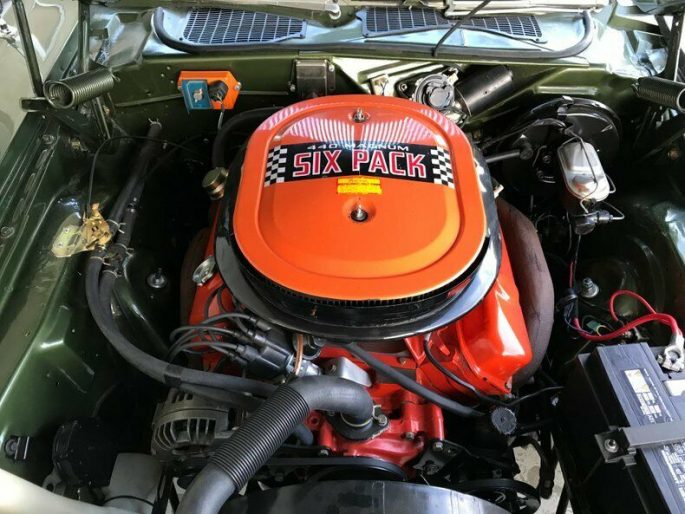 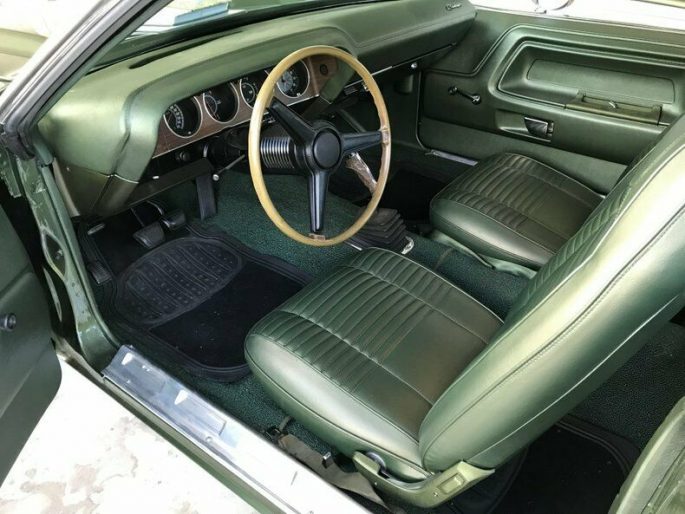 By all accounts, this is pure, unfettered violence with DODGE spelled out on the tail. But never has such a beast carried itself with such an elegance. No shouting, no showboating. Just a couple pieces of jewelry and an exhaust note tinged with menace. Lovely. 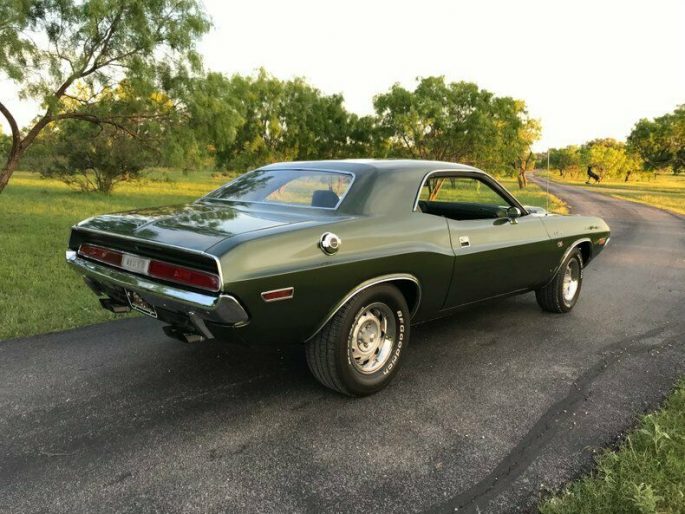 Would You Rather: Do You Choose The Classic Restoration Or The Late-Model Restoration? Watch The 1989 NHRA Seafair Nationals In Seattle: Legends Abound, Drama, A Tight Points Chase, and More!