Event Gallery: Somernites Cruise’s 100th Show Was Also A Mopar Show, And They Were Out In Force!

May 28, 2015Bryan McTaggartCAR SHOWS, Event Coverage, MOPARComments Off on Event Gallery: Somernites Cruise’s 100th Show Was Also A Mopar Show, And They Were Out In Force! 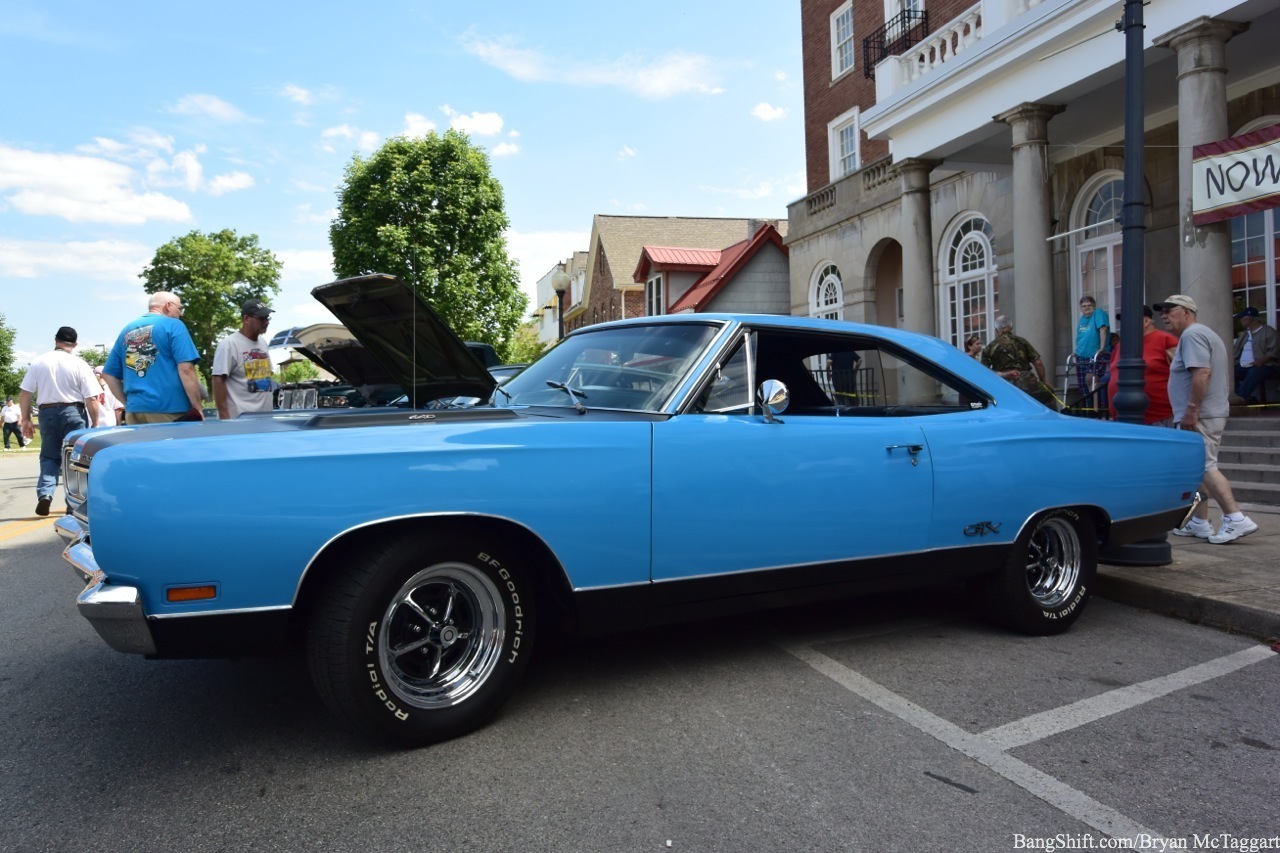 The sun was out, the temperatures were nice and warm, and the cars were aplenty in downtown Somerset. The 100th Cruise brought out hundreds of cars to the square, and in keeping with the tradition of every show having a feature group, the Mopars got their turn to stand out, and stand out they did. Plenty of old and new Chrysler products were out and about, showing off about every possible color, including the High-Impact pallete from the early 1970s. Trucks, station wagons and even a couple of shaggin’ wagon Tradesman vans were mingled in with the Road Runners and late-model Challengers for good measure. Prior to the show at the square, the faithful had congregated at Don Marshall Chrysler/Dodge/Jeep/Ram for the show before the show and the good food that is served up. From a six-cylinder Aspen coupe that has yet to turn the fifth digit on it’s odometer to a wicked-sounding Road Runner with Power Tour stickers on it, we had it and you could find it in short order! 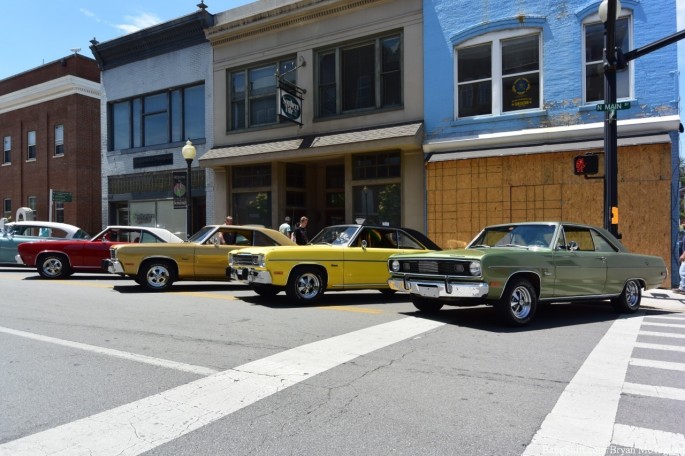