Rally Azores might be the world’s most picturesque racing venue

Jun 02, 2016Eric RoodBangShift NewsComments Off on Rally Azores might be the world’s most picturesque racing venue 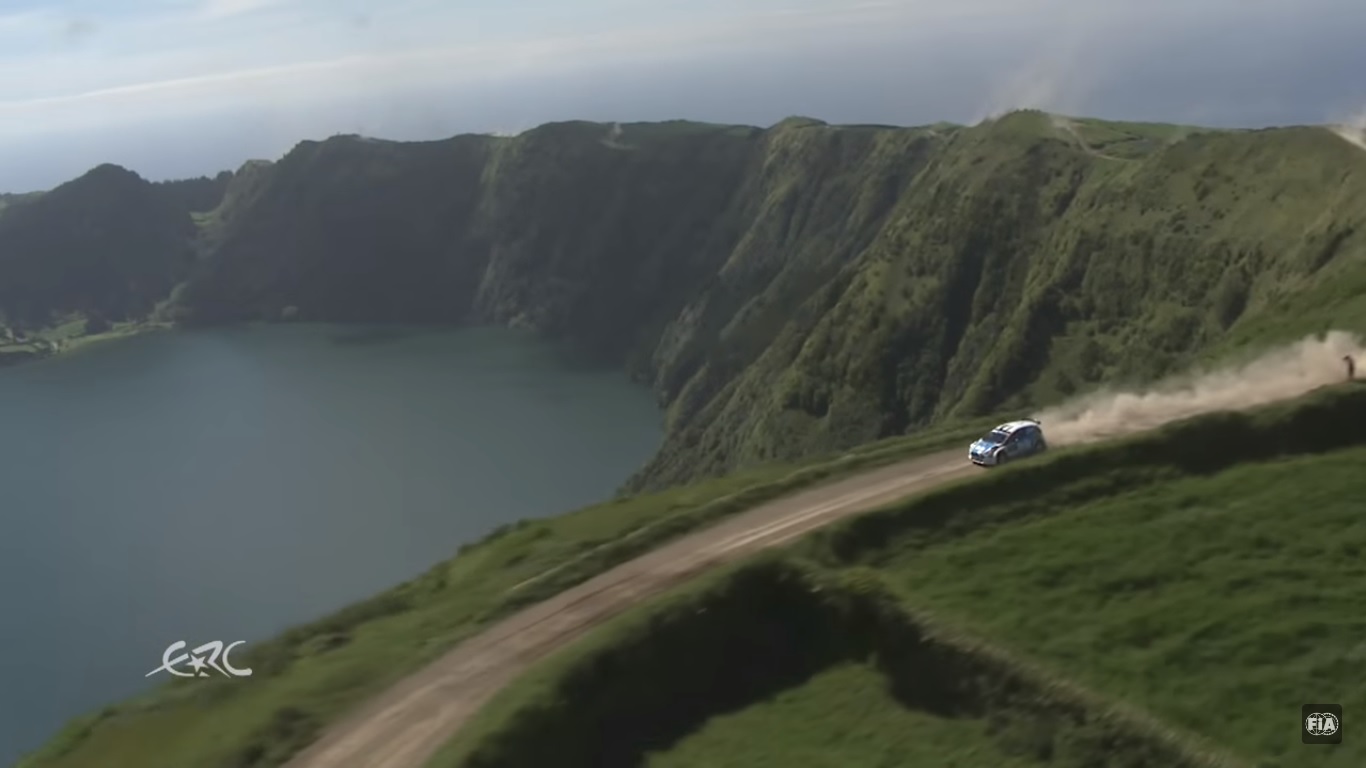 The FIA’s European Rally Championship treks to the Azores this weekend for the Azores Airlines Rally. The Azores are a Portuguese-owned island chain in the Atlantic Ocean that is renowned as a vacation destination, but the ERC competitors will be putting their high-strung hatchbacks to some serious work around the roads of São Miguel Island. Most of the stretches wind through the mountainous B-roads, but Friday’s Seta Cidades stage just might be the most incredibly breathtaking place for race cars on the whole planet.

The stage skirts the crater rim of a long-dormant volcano and the road that runs along that crater is a narrow strip of dirt and rocks cut from sheer rockface at the very crest of the rim. With sheer drops to the crater lake on one side and the ancient volcanic terrain to the outside, the geography just dwarfs the rally cars ripping over the ridge. Words simply fail to describe it, but these videos captures it pretty well. We want to go to there.

Top 11: Shopping At Mecum's Portland Auction - Two Days Of Difficult Decisions! The Tech Behind MAHLE's Gold Series Piston Coating - Here's How It Works, How It Helps