Video: Take A Behind The Scenes Look At Racepak With BangShift’s Chad Reynolds!

Oct 13, 2014Chad ReynoldsSponsor NewsComments Off on Video: Take A Behind The Scenes Look At Racepak With BangShift’s Chad Reynolds! 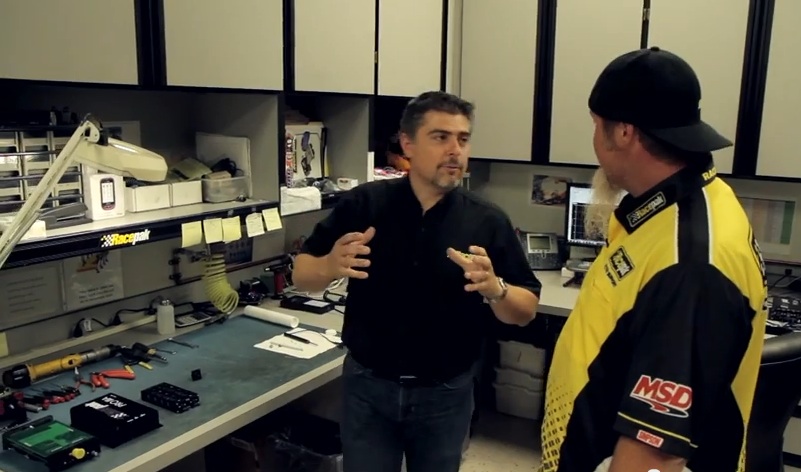 We’re lucky that a bunch of cool aftermarket companies let us hang out any time we want, but the ones that are right here in SoCal make that even cooler and easier. Racepak is one of our favorite places to visit, although we’re pretty sure that sometimes they wish we wouldn’t hang out so long. Especially when we get talking with Todd Paton, Tim Anderson, and Roger Conley. So when Tim called and asked us to come film a tour of their place, we were all over it. Tim even said I could wear my official Racepak gear! It makes me feel official, although the nice lady behind the front desk isn’t falling for the ” I swear I belong here!” look I give her when wearing it. We were at Racepak for several hours filming this thing, and while we wish we could have left all of that footage in the final product, we know you don’t have time to watch all that. So instead, we have 11 minutes of behind the scenes stuff that will show you how everything happens at Racepak and how the hell it all started.

Click play below to watch Chad get the full tour from Tim Anderson, Racepak’s head honcho, so you can see what started it all, and goes into each and every Racepak product.