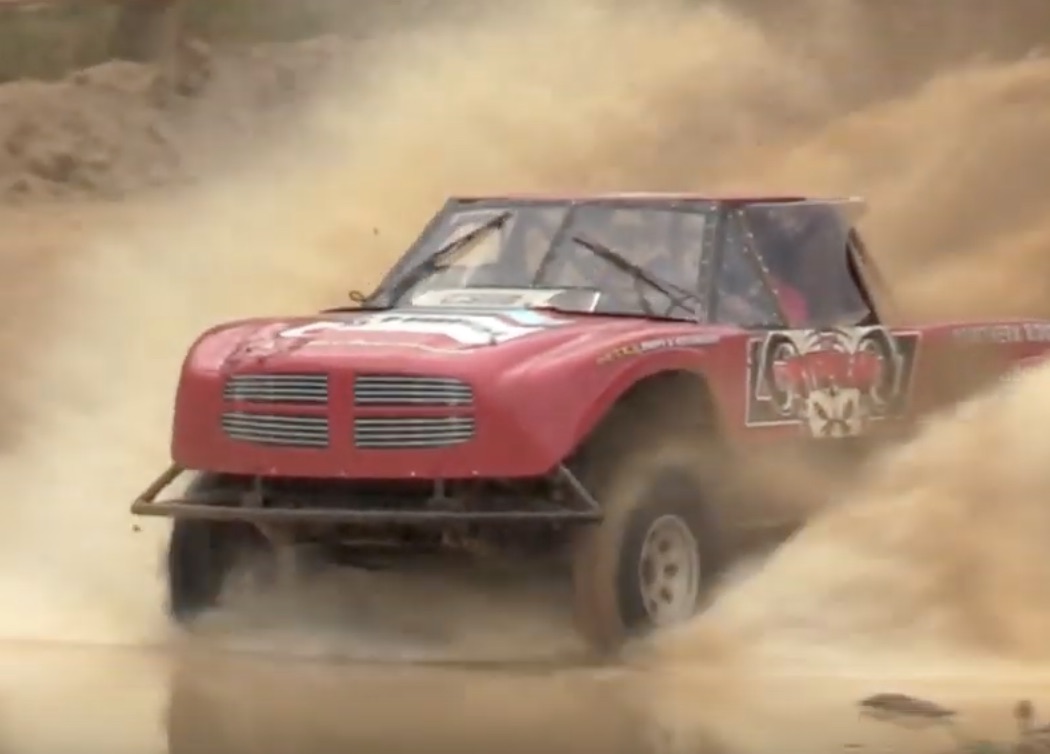 The dragstrip offers up the most horsepower per event than anywhere else on Earth short of space launches. A fully-loaded NASCAR starting grid typically has 30,000 horsepower on tap when you add in every last car that’ll take the green flag. How much horsepower does a typical mega truck have? Probably somewhere over four digits, for sure. A rockbouncer and a Baja racer aren’t too far behind. But there is a difference between the two that require pavement and those that don’t: the race cars need a specialized circuit to be allowed to run fully free. The dirt machines don’t…they either follow the course laid out for the event that everyone does or they follow the trail as best as they can. Or maybe they don’t bother with what the tires touch at all and try to fly. It’s all good.

Off-roading is one of the few disciplines in motorsport where utilizing all of the horsepower possible is an option. You might only need about 200 horsepower and equal torque if you are rock-crawling with deep gears, but hit that mudhole or try to climb that hillside and you’ll discover that obscene amounts of horsepower will be your new best friend. And you’ll get to do a lot more than a quick burp of the throttle, my friend. You can bury your foot to the floor and hold it there if there’s a need for it. You’re only limited by the depth of the mud, the traction of your tires and the size of the gear you brought with you to the party.

Unhinged: The Reawakening Of A Field-Car Cordoba And A Call-Out The Salt Beds Of Salduro Chapter 5: Ernie Moross, Bill Rishel, Teddy Tetzlaff and the Blitzen Benz II arrive on the Salt Beds of Salduro