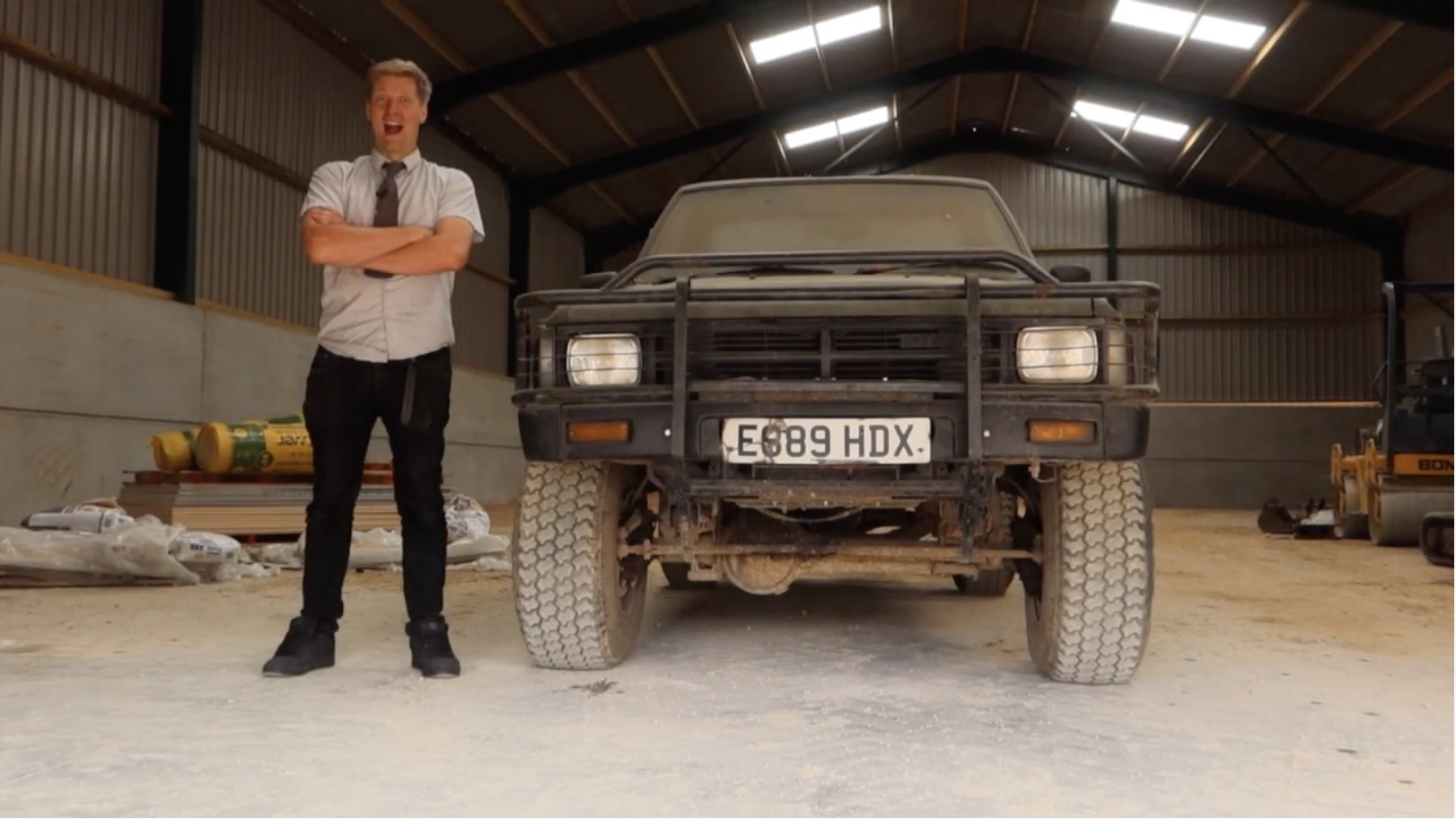 The Toyota Hilux is indestructible. TopGear proved it by trying like hell to kill one and they failed. And they tried, indeed: among other, much more minor abuses, the Toyota was drowned in the Bristol Channel and set on top of a 23-story building before said building was turned into a pile of rubble. Both times, simple tools and basic work got the truck to live again. Not one new part was installed. The remnants of the little red truck that could flip the Grim Reaper off and live to tell the tale received it’s own plinth of honor in the studio. But even if you don’t go based upon the influence of the show, old Toyotas have legendary toughness about them. Don’t believe me? Look at what is the most popular truck country-by-country, not just in the States. I guarantee you that you will find that Toyota trucks are just about everywhere, in about every age range you can find from brand new to some old banger that’s barely there. They’re loved.

There’s something to be said for owning a beater truck and keeping it around forever, isn’t there? It’s like the pair of jeans that are ragged and stained, but oh, so comfortable or the old hammer that’s been around for who knows how long. It just works in a way that is difficult to describe. You would think that after gaining Internet stardom and infamy, that Colin Furze would’ve moved on to something newer, something cleaner. Maybe something armed. Instead, he’s still kicking around in a ’88 Toyota that’s seen better days. Check this workhorse out!

BangShift Question Of The Day: Is It Time For Coachbuilding To Make A Comeback? Watch A Crewman Escape Death By Inches At Byron Dragway - Dragster He Is Standing Next To Nearly Runs Him Over