2019 SEMA Nightwalk Gallery: Slipping In After-Hours For Some Quiet Time 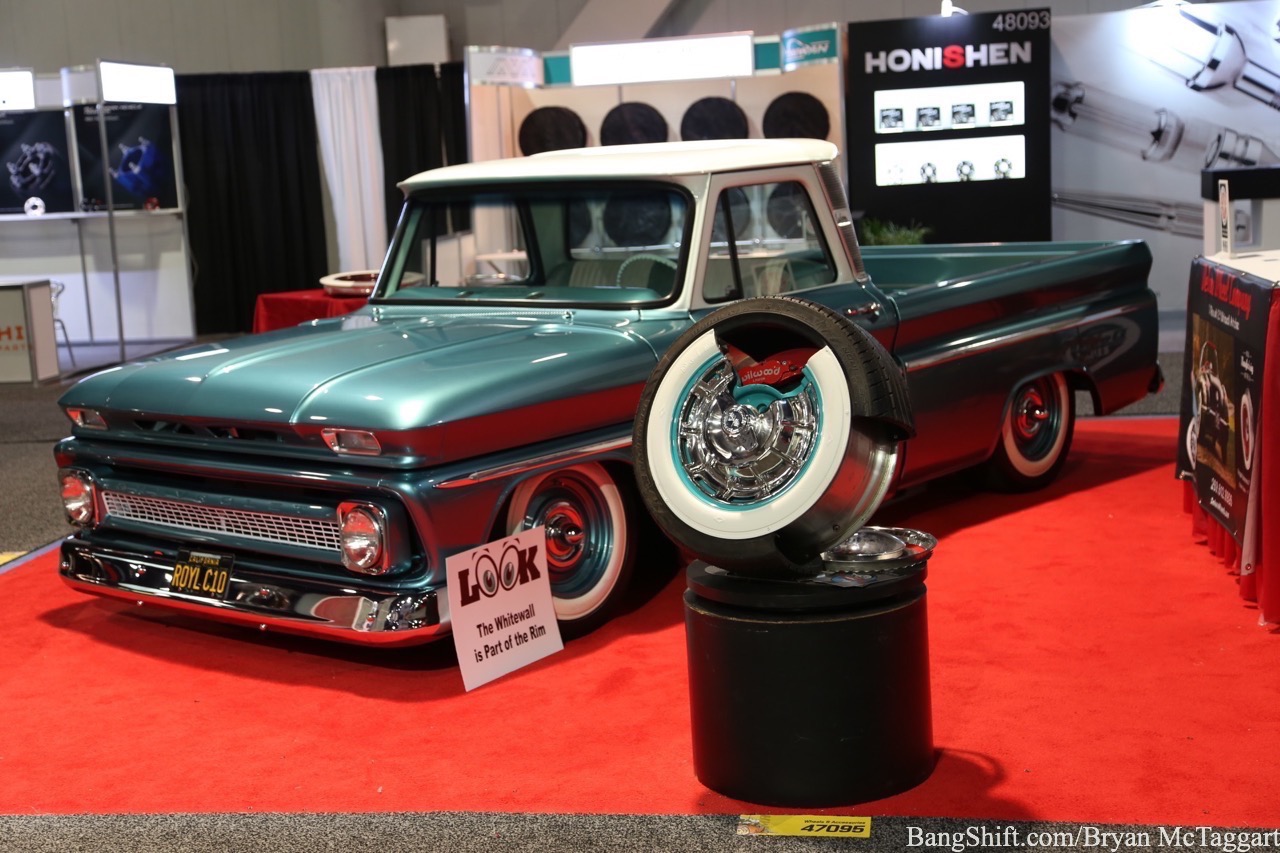 Enough pomp and literary fluff over SEMA. Let’s go for a more realistic viewpoint on what the show was really like. Tuesday, Chad got a jump on the show while I spent half the day flying over the lower 48 states. I managed to get into the show, get my badges, get into the hotel room and get to the Convention Center by two-something in the afternoon. We both busted our asses that day and by about eight at night, had retired to the room to jam up some content and to get some sleep. Wednesday, my plan was massive attack: do as much as I could humanely do before I all but dropped from exhaustion. It was a good plan, and it worked perfectly. I spent the day wandering the halls, just catching things here and there, and bailed the program by about three in the afternoon. I ditched the show to hang out with a friend from school who lives in Las Vegas, and when he dropped me off at the hotel it was time to have dinner with Vice Grip Garage’s Derek. By six-thirty at night, dinner was over, the camera was slung over my shoulder and I was walking back into the Las Vegas Convention Center for a late-night all-out session.

I decided to start out with the South Hall, which is pretty much one floor of wheels and tires, FCA’s display, and a bunch of off-roading oriented companies on the upper level. I hope you’ll forgive me for passing up legions of Lamborghinis, Rolls-Royces and whatever else on $10,000 wheels, but I did manage to snag some of the cooler rides on display, including Leah Pritchett’s Drag Pak Challenger and the Jeep Gladiator wearing a truly Gladiator-like face at the König booth. I took some time at FCA to really soak in the Lowliner pickup, which is really, really good, and the Hellcat-swapped Christine-spec 1958 Plymouth Fury done up by Graveyard Carz, which didn’t quite impress me as much. It seemed sacrilegious to Hellcat-swap a Christine replica somehow. I continued further inward, towards the international tire area, and once satisfied, made my way upstairs.

After roaming through the likes of AEV’s Prospector trucks and after I drooled over the Ultimate Adventure Scout at Skyjacker, I made my way outside into the warm desert air. If you haven’t seen the Chevrolet C70 crew cab flatbed with a Ferrari on the back…it’s good. After exploring what was open to view, I moved into the Central Hall, where I leave you until next time! 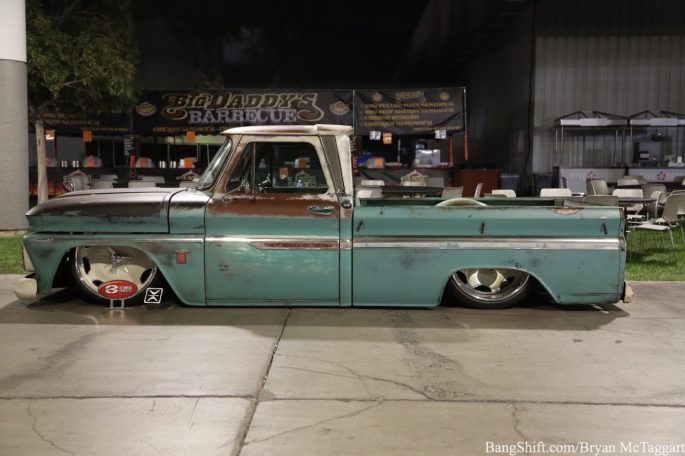 Missed any of our SEMA 2019 coverage? CLICK HERE to see everything!

The End: Watch The Final NHRA Today Episode Ever, Circa 1998 - Neat Stuff Here 2019 Ice Cream Cruise: One Last Load Of Killer Photos From The Most Fun Show In Omaha!