The End: Watch The Final NHRA Today Episode Ever, Circa 1998 – Neat Stuff Here 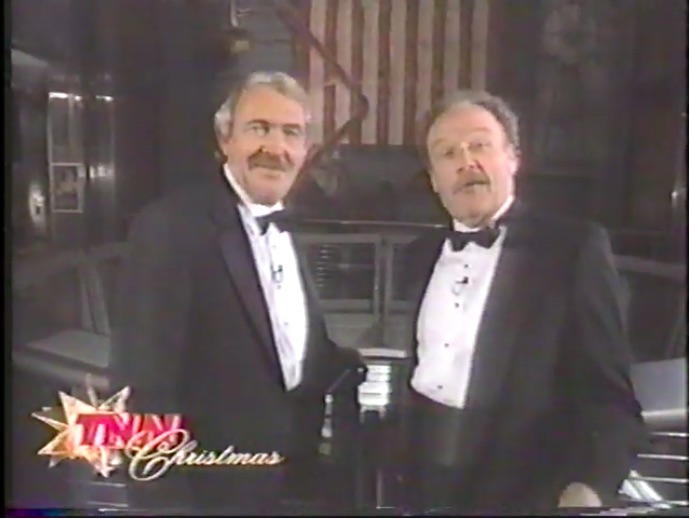 NHRA Today was a staple show for NHRA drag racing fans over the course of the 519 episodes that were made over the years. It was a way to see what was happening in the sport, a way to get to know the drivers better, a way to see them in their natural environment, and a way (especially on off weekends) to get some drag racing coverage in your life. If you can believe it, a bunch of the people involved in the current NHRA television world had a hand in making this show.

Starting in 1990 and running through 1998 on the TNN channel, the show was hotsted by Steve Evans and over the years had a rotating cast of support characters. Some of the most fun off the cuff moments that you’ll ever see out of drag racing’s 1990s stars came on this show. Racing go-karts, seeing people’s cars, acting out some campy skits it was a lot of fun and 10-18 year old Brian Lohnes hung on every episode.

This is fun stuff and we think that you’ll dig this final, blow-out episode.

7 thoughts on “The End: Watch The Final NHRA Today Episode Ever, Circa 1998 – Neat Stuff Here”