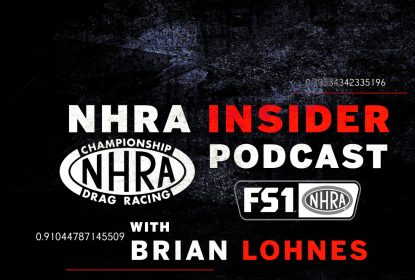 Listen UP: Alexis DeJoria and Clay Millican Are On The NHRA Insider Podcast This Week!

Alexis DeJoria and Clay Millican join Brian Lohnes on the NHRA Insider podcast this week to talk about their strong seasons and what it will take to move from being good cars to great cars. Both... 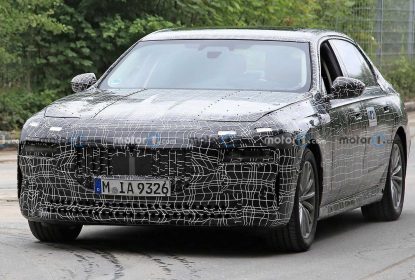 Big Machine: The New BMW 7-Series Introduces Revised Engines and A Roaring V8 To The Lineup

(By Tom Lohnes) – As we all know, BMW’s flagship 7-series always leads the brand into a new era of cars. That’s how it’s always been and it appears that’s how it will continue because... 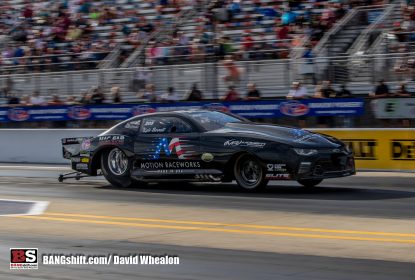 McLeod Workhorse Clutches Are The Ticket To Keeping Your Rig On The Street And The Trail!

When we think of McLeod clutches we think of racing and high performance applications on the street. This isn’t wrong because that’s what the company is known for around the world. They... Crash testing is one of the most costly, interesting, and important factors in developing new cars. Sometimes it even he new cars that are used for crash testing as this video form Chevrolet proves... Wach Trailer Hitches Get Ripped From Under A Truck With Heavy Equipment!

Ok, this is a pretty fun watch. The video was made by a company who manufactures a product called the “Ditch Hitch” that is designed to be used in a receiver hitch to aid in pulling out a... A couple of weeks ago on these electronic pages we told you about the nastiest Chevette that the world had ever seen drag racing down in Brazil. This 2.0L VW powered machine was a real flyweight and... This is a cool video because it takes us end to end on a run with the Sudden Debt (great name) fuel altered as it makes a rip at little US36 Dragway in DeKalb, Missouri. The driver of this car is... Watch The Speedy Restoration Of A Porsche 917 Flat 12 Engine

There are certain engines that will stand forever as testaments to the brilliant engineers behind them. The flat 12 engine that Porsche designed and installed in their legendary 917 race cars is one... (Photos by David Whealon) – The NHRA schedule has been pretty mental since the US Nationals. The tour hit Indy, went straight to Maple Grove, then onto Charlotte, and it heads to St Louis this... 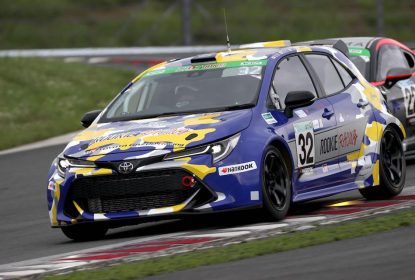 (By Tom Lohnes) – Toyota as a company reminds me of the color beige. Their cars are good, but lack emotion, and their sports cars both aren’t exactly all Toyota. Toyota’s president on... 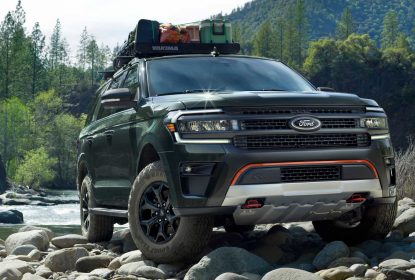 (By Tom Lohnes) – The new Ford Expedition is here, and it rights all of the wrongs of the model launched in 2018, and even adds some cool new features. Starting with the basics, the 2022... 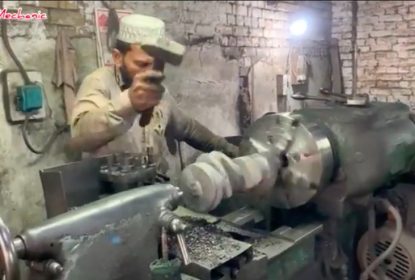 We’ve showed some pretty amazing videos from “The Mechanic” channel on YouTube before but this one may take the cake. Why? You are about to enter a factory where raw cast cranks are... Wait, What? You Could Still Buy A DeTomaso Pantera in 1987 Check Out This GT5-S Video Review!

Somewhere along the line I guess I lost the memo about the fact that you could still actually buy a DeTomaso Pantera in the year 1987! The cars were interesting in the fact that the body and chassis...