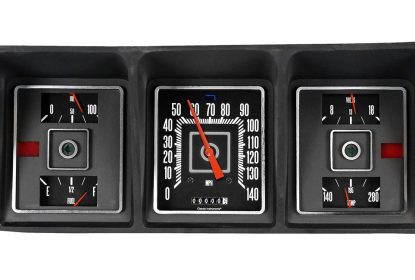 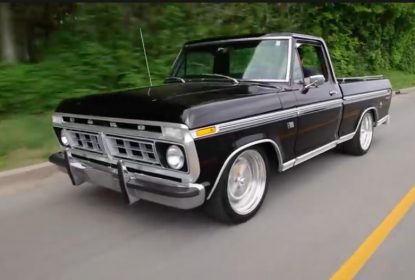 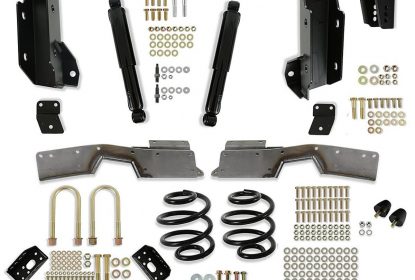 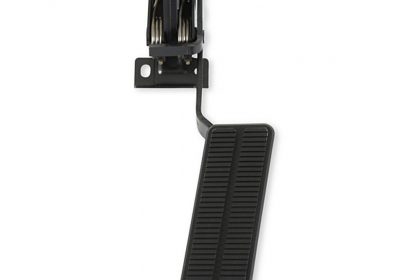 If you have a car that you are doing an LS, LT, or other Holley EFI equipped swap in and are using a drive by wire electronic throttle body, then this could be really good news for you. We know other... 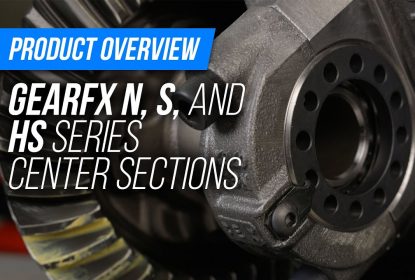 The 9 inch Ford rearend is one of the strongest and most adaptable rear axle housings known to man. They have become the universal rear for most muscle car, drag racing, pro touring, and truck builds... 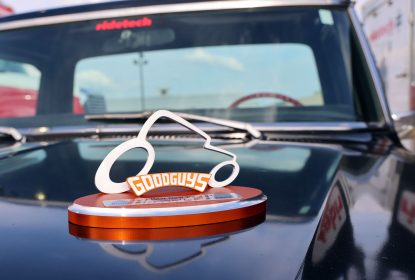 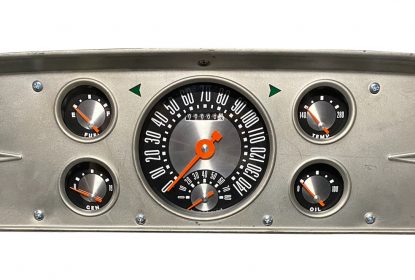 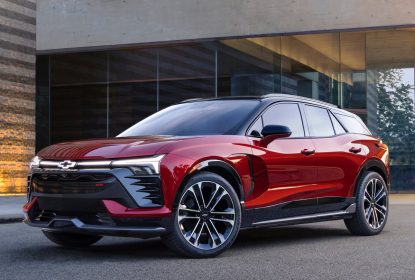 Super Spark: Is The Next Chevrolet Model To Wear A Super Sport Badge An Electric Blazer?!

(By Tom Lohnes) – The Chevrolet Blazer of the current generation has been both a success and a failure. It has sold many units and is apparently very nice to drive in RS form, but it is about... 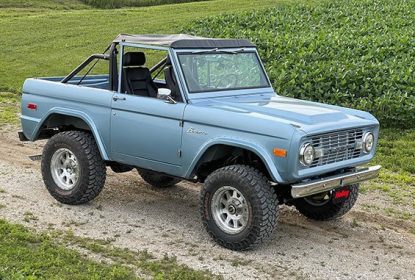 Scott Drake’s show-quality door handle kit is specially designed for the 1968-1977 Ford Bronco. You no longer have to modify or re-use your original hardware when buying new door handles. These... 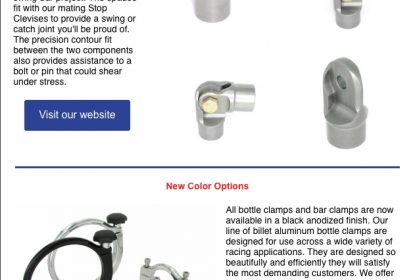 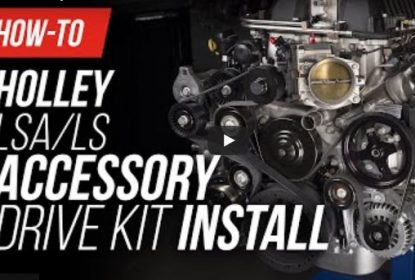 No matter how good an engine is, swapping it can be a major pain in the butt if the accessories, exhaust, and oil pan won’t fit. This is exactly why companies like Holley make so many swap... 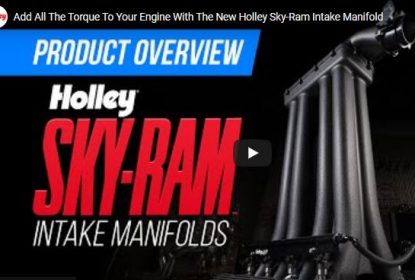 Sky Ram: Holley’s Latest EFI Intake Will Take You To Torque Levels Never Before Seen In An LS Engine!

Holley’s latest EFI intake is the next step in their awesome lineup of Ram style intake manifolds. With Low-Ram, Mid-Ram, and Hi_Ram models, it was time for something more and more they gave.... 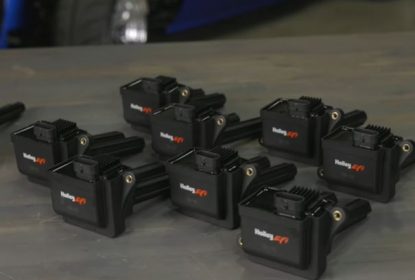 Holley EFI’s Smart Coil Kits for Coyote and Gen III Hemi Will Support Up To 3,000 Horsepower

Mar 20, 2022Chad ReynoldsComments Off on Holley EFI’s Smart Coil Kits for Coyote and Gen III Hemi Will Support Up To 3,000 Horsepower

Holley EFI’s Smart Coils for Ford Coyote and Mopar Gen III Hemi applications have what it takes to power engines running big boost or high-RPM conditions. The coils are designed to work with... 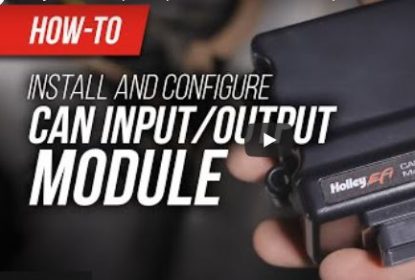 Running Out Of Inputs And Outputs? Holley EFI’s CAN Input/Output Module Allows You To Expand Your Current ECU’s Capabilities

Mar 10, 2022Chad ReynoldsComments Off on Running Out Of Inputs And Outputs? Holley EFI’s CAN Input/Output Module Allows You To Expand Your Current ECU’s Capabilities

The current crop of EFI systems on the market are light years ahead of where we were 10 years ago. With that said, there are lots of times when someone purchases an EFI system for their ride that...