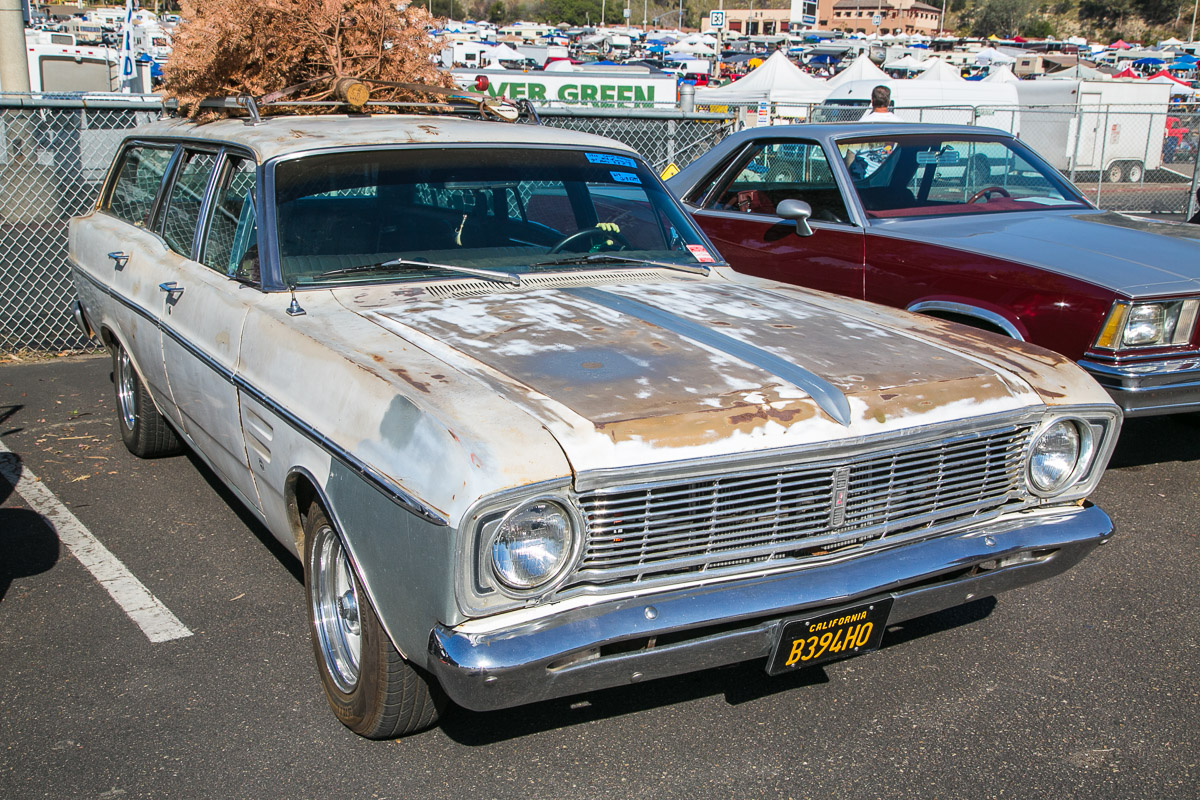 A new year and a new set of Big 3 swap meet coverage to look forward to through the 2016 season. Officially called the “Big 3 auto parts exchange” the events began in 1966 and have grown from there. While electronic buying and selling methods have taken somewhat of a chunk out of the thing, it is still absolutely massive and chock full of cars and parts that people want. We have been bringing you coverage from the event for years and it is either holding steady or creeping up in size over the last couple of years.

We’re concentrating on the cars for sale in this collection of photos. From the typical stuff you’d expect to some genuinely disturbing weirdness we have the hot scoop from the land of fruits and nuts. If you can believe it, the city of San Diego actually banned swap meets and bounced the event during the 1980s but after moving to El Cajon and continuing to thrive there, the city relented and allowed them back in. This is how they found their way to the Jack Murphy Stadium parking lot and have been there ever since.

We’re done with the history lesson. Check out the cars below!

Unveiled: The New 2017 Chevrolet Corvette Grand Sport: Stingray Power, Z06 Handling Take A Look Behind The Scenes Of Gymkhana Eight Through The Lens Of Larry Chen!