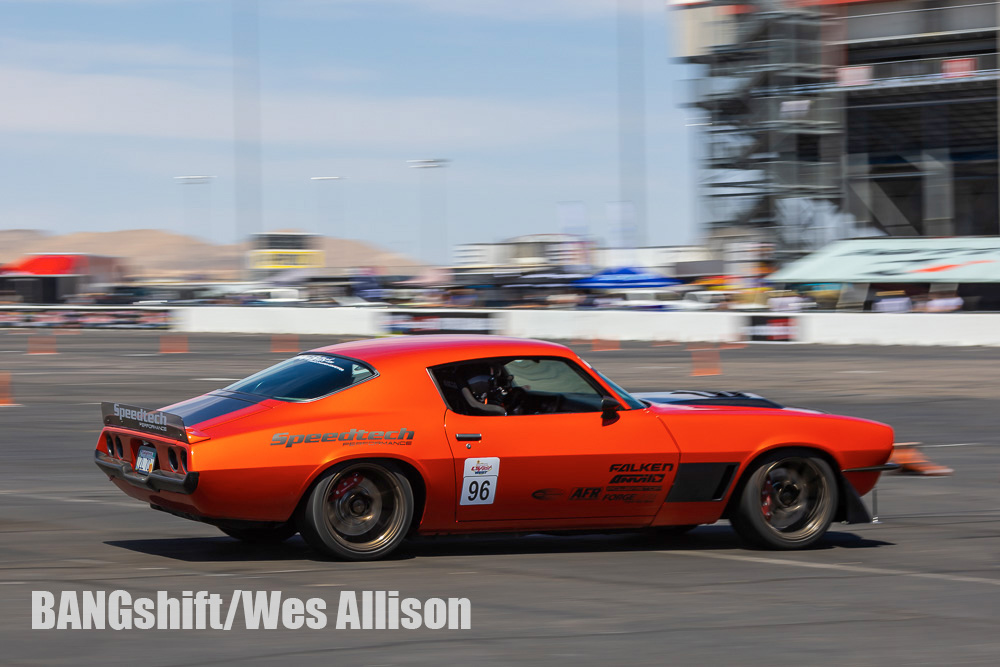 New, old, weird, common, you name it and they had it on hand at Holley’s LSFest West in Las Vegas. And there was no shortage of weird and wacky and fun and awesome going around the autocross, track cross, 3S challenge and more during this insane event. We call it insane because the size, scope, and variety are unlike any other event in the world, which has become a staple in the LSFest world. Check these photos out and tell us which ones are your favorites.