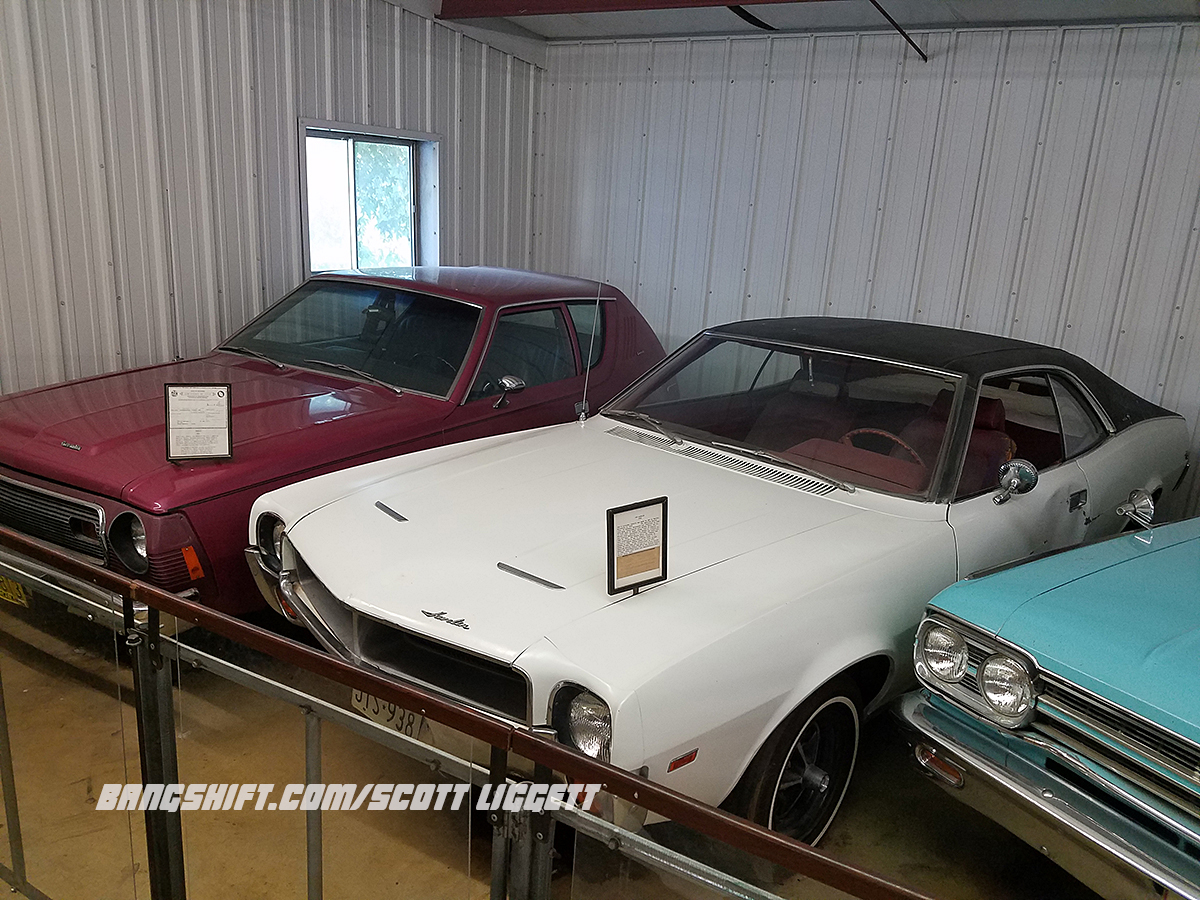 (Words and Photos by Scott Liggett)

If you have ever driven across Nebraska anytime in the last 65 years you probably seen the billboards advertising Pioneer Village. They are literally everywhere. There are hundreds of hand painted red and white billboards on nearly every road in the state. Pioneer Villiage is the brain child of Harold Warp opened in 1953 to “Showcase Man’s Progress Since 1830”.

Harold Warp was born in 1903 near Pioneer Village’s location in Minden Nebraska. He grew up the youngest of 12 children in literally a sod house, who’s parents were immigrants from Norway. By age 11 both of his parents had passed away. What sounds like the start of a sad story becomes one of the American dream and success. In 1924, Harold and two of his brothers came up with a patent for a plastic window material. They moved to Chicago to start their business that is still going strong today, Warp Brother’s Plastics and Flex-O-Glass. By the time Warp opened Pioneer Village near his home town, he had already become a millionaire.

Being located in the middle of the Great Plains of Nebraska, Pioneer Village is quite a bit on the evolution of prairie life and farming. But, if you think it is all about farming and tractors, you would be so wrong. There are literally tens of thousands of other things to see from the evolution of the American home to automobiles, trucks, boats and flying machines. Yes, we are a website of gearheads here. Harold Warp has brought together quite the collection in this museum that will have something for everyone to enjoy, even if they could care less about cars.

I vaguely remember going to Pioneer Village as a kid. Walking into the main courtyard brought back those memories, but I can’t tell you who I went with. Family, friends, or a school outing, I don’t remember. It doesn’t matter. It may be showing its age a bit, but that is part of the charm, in my opinion. It reminds me of those roadside attractions kids of our generation would beg our parents to stop at on those long road trips.

I have lived not 20 minutes from Pioneer Village since I moved back to Nebraska almost five years ago and had not been back yet. A few weeks ago, I was coming home from Rocky Mountain Race Week and finally had to stop. I was exhausted from RMRW, but nostalgia got the better of me, so I stopped. I want to go back and spend more time there to see everything. The pictures I snapped were from me blazing through the place until the camera batteries died, along with my legs.

I hope you enjoy this place and reminisce of days gone by and these road side distractions were as plentiful as today’s fast food joints.

IF YOU MISSED PART 1, CLICK HERE TO SEE ALL THE PHOTOS