Somernites Cruise, May 2022: Mopars And Classic Longroofs In The Town Square 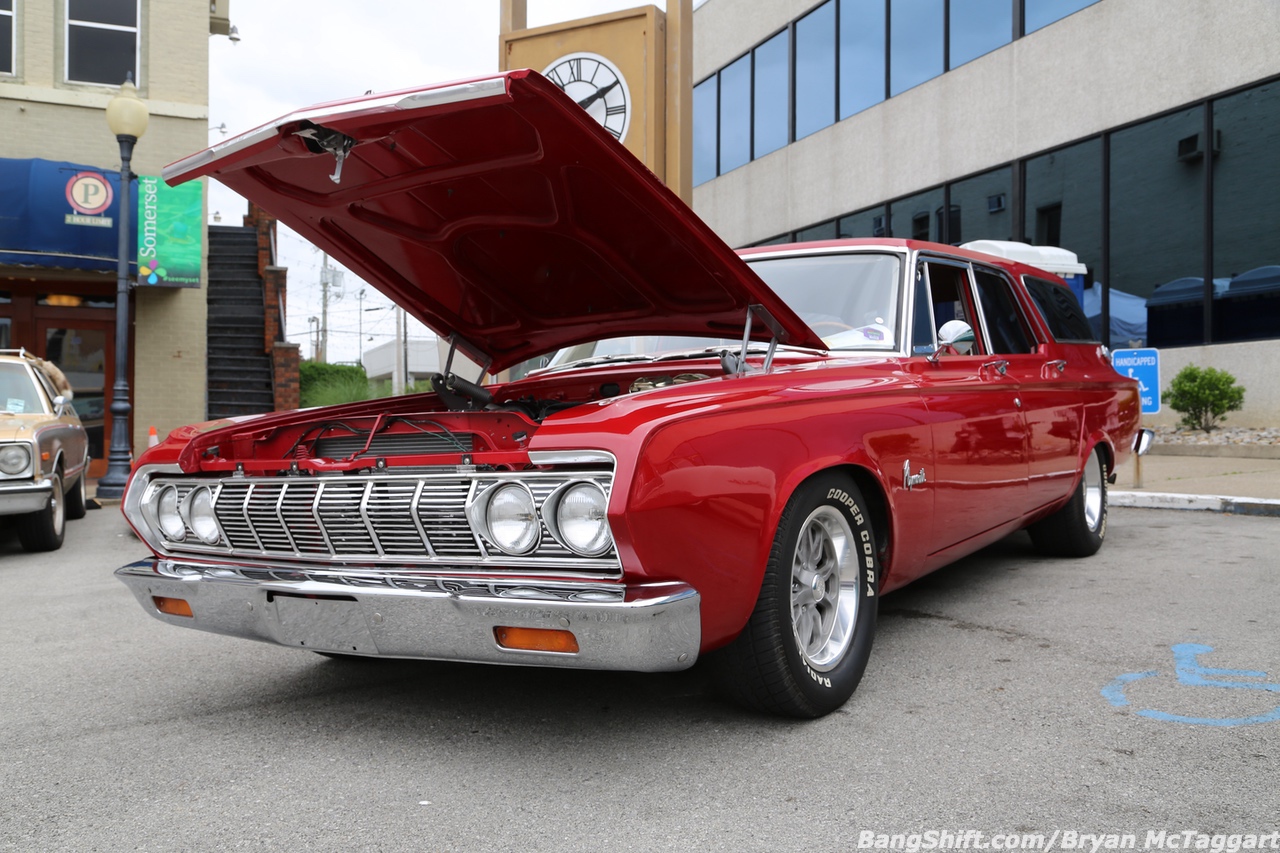 Our trip out to the Somernites Cruise in Somerset, Kentucky, was no accident. After not having gone for what felt like years (oh, wait…), we had a car worth bringing out and for once, we wanted to do more than be the people parking a slightly used car in the show. The main event of a Somernites Cruise is a fantastic show, indeed: the town square of Somerset is packed full of show cars, from the moment they start letting people park until about 6pm, at which point the cars leave downtown and the show turns into a rolling show as the cars hit Highway 27 for a bit of three-lane-wide cruising up and down the strip. 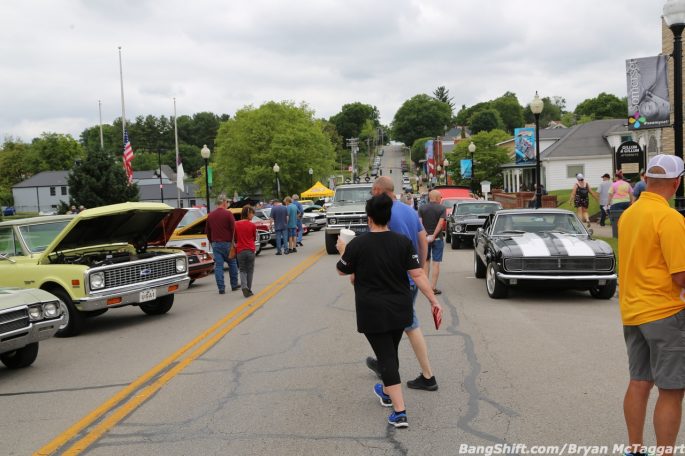 There were two themes for the May 2022 show: Mopars, which is why we drove the Charger out, and “Circling the Wagons”, a call for vintage longroof rides. The Mopar brigade showed up in full force, as expected, and there was a beautiful selection of longroofs to choose from, including a beautifully done LS6 Chevelle SS-meets-Greenbriar conversion and the absolutely knockout Gen III Hemi-swapped ’64 Plymouth. But a Somernites Cruise show is more than just the theme cars…it’s always an open show, so long as your car is worthy of being shown. There’s everything for everyone. So while I might be taking notes at the black-on-black 1971 Charger down the hill, Brian would be having fits over the diesel-powered, air conditioned Ford C-Series parked near the swap meet and Chat would be pleading for the muscle truck-meets-utility truck Chevy squarebody that we caught making it’s way around the block.

3 thoughts on “Somernites Cruise, May 2022: Mopars And Classic Longroofs In The Town Square”