This Is It! Our Final Photos From The Omaha Autorama That We Got Before They Shut Us Down For The Coronavirus!

May 17, 2020Chad ReynoldsBangShift Galleries, CAR SHOWS, Car Shows, Event CoverageComments Off on This Is It! Our Final Photos From The Omaha Autorama That We Got Before They Shut Us Down For The Coronavirus! 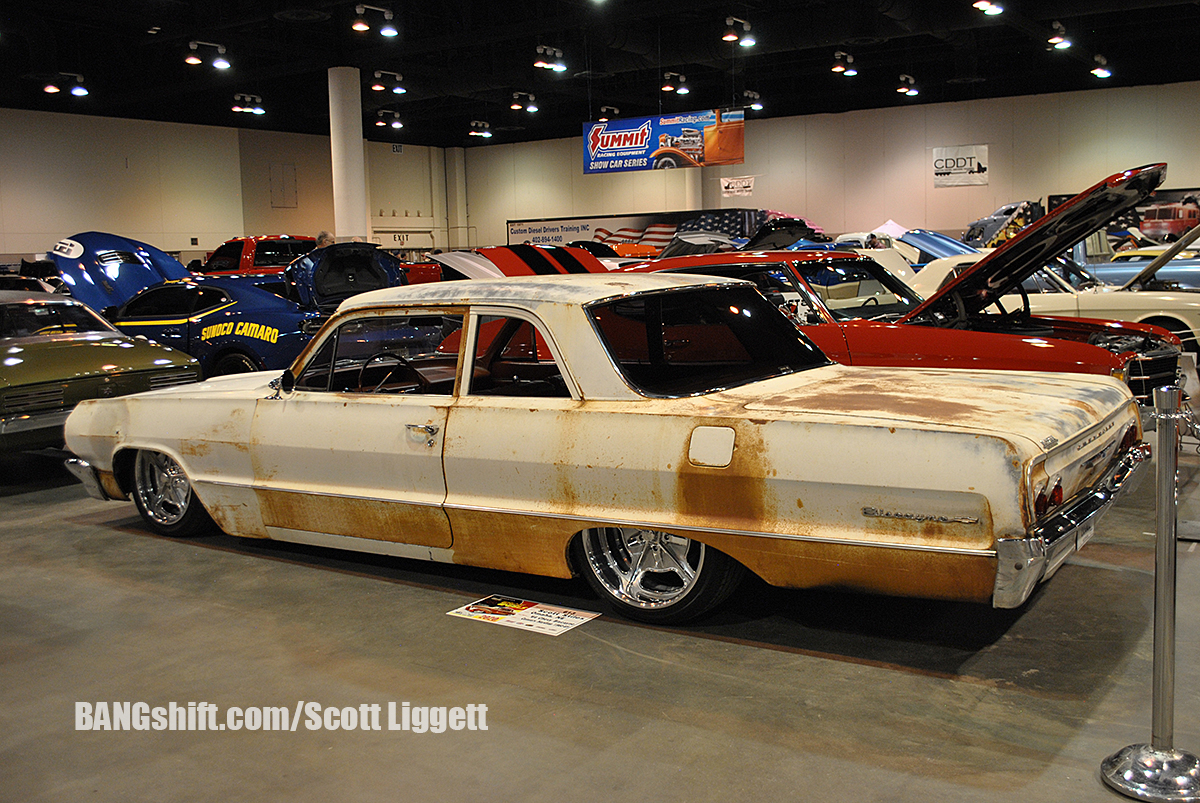 Sometimes it pays to be lucky, and when our man on the street Scott Liggett hit the Omaha Autorama on day one, the day before they started shutting down all public gatherings, he grabbed photos of every car in the show. Of course we forgot he sent them to us, in the wake of all the panic, and so we started sharing them last weekend instead! Don’t worry if you missed any of our previous galleries, they are all just a click away using the link below.

The Mongrel Project's Paint Job Is Finished! Now Its Time To Put It Back Together! The Brightening, Part 3: The Barn-Find Camaro Gets Polished Up For It's Upcoming Sale