$10K Drag Shootout Episode 7: Rising From The Ashes, These Burned Out Racecars Come Back To Life 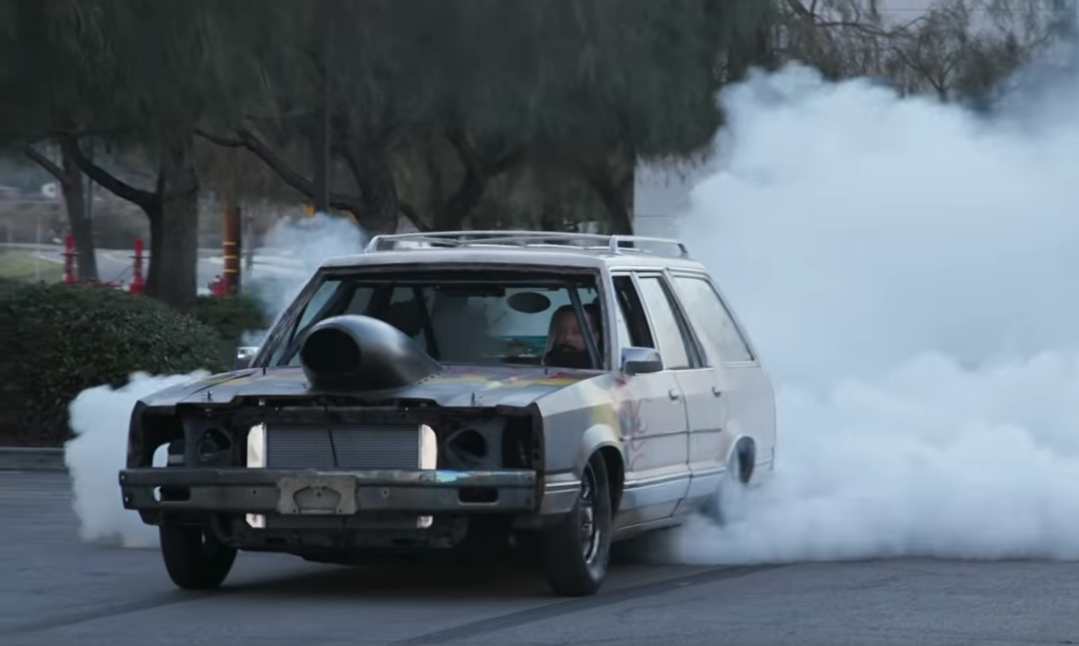 Participating in the 2nd $10K Drag Shootout, after being a part of the winning team in the first, has been an emotional roller coaster. We were thrilled to come back with our entire Team Bigun crew and thrash to put together a totally new car, but not long before we were scheduled to race them in Georgia at No Mercy we got a call saying that the truck the cars were being transported on had caught on fire. When we asked how bad, we were told that the Dream Team’s Mustang had burned to the ground and that the front half of our Moonshine Missile had been completely burned off. The Aussie’s Enemies Everywhere team has sustained fairly mild damage to the back bumper and lights on their Camaro, and the Midwest Mayhem’s G-Body was untouched. We were heart broken.

Luckily, Summit Racing Equipment and most of the sponsors came through with replacement parts, but we still had to fly out and rebuild the cars. This cost us more time, more money, and a lot of heartache, but thankfully we were able to make it happen. But it has not been without drama. Our block was damaged from fire retardant, several components were not available used, and we ultimately ended up with a Moonshine Missile that while incredibly close to the way it had been, was not in quite as good a shape as before.

This weekend we are back at it and in Georgia for Lights Out 11 to try and take the win. Wish us luck, the episode with the race on it will be coming soon!

NHRA Has Been Making Chassis Tech Changes In 2020 And Tim McAmis Is Here To Explain What They Mean To You. Project Binky Is Back! This Bitchin All-Wheel Drive Mini Project Is Getting Close To Making The Noise!