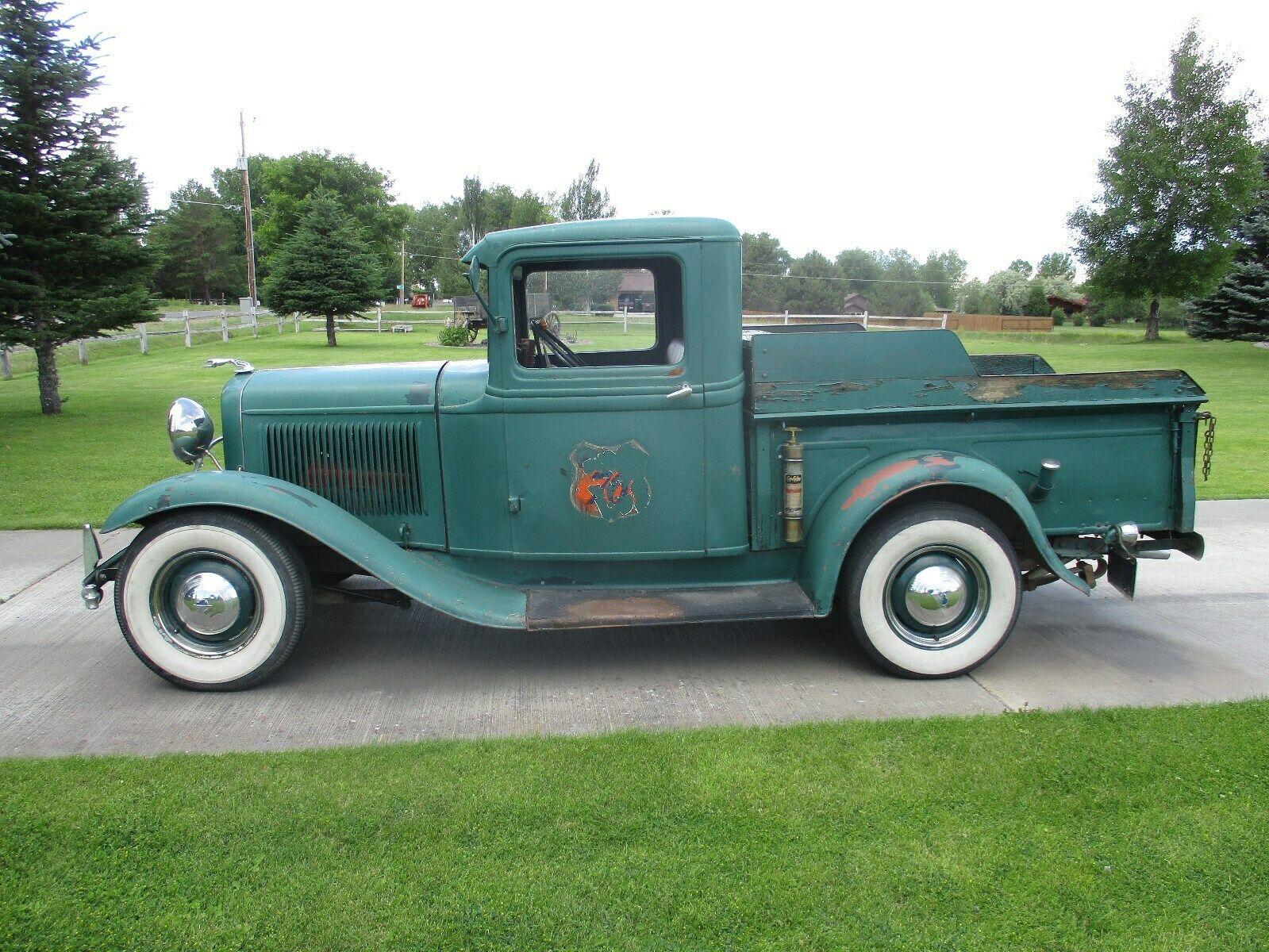 There’s always something cool about an old truck but this 1932 ford is an old school California hot rod and likely has ties to the Bonneville Salt Flats judging by the windshield! The seller claims that this truck lived in California from 1932 to 2010. It now inhabits Wyoming and while the geography of its location changed, none of the awesomeness of the truck fell off. The old paint is chipping off in places, but it is real. This is not a fake patina job, not a truck built to tell a story that never happened. Then there’s that sticker on the windshield.

That sticker is a (we hope real!) 1950 Speed Week car pass that would have meant this truck made the long haul to the salt and likely did it with a car in tow. We see stuff like the fire extinguisher mounted on the side of the bed, the custom made side boards and custom made tool boxes up behind the cab. All of that says to us the this was probably a work truck during the week and a race car hauler on the weekends.

The fading 76 logos on the door may tell us what type of service station this thing belonged to as well.

The engine is not the one that they would have had back in the day. Dressed to look like a period 327 with three two barrel carbs, this is actually a 383ci small block. Even in mild form we’re guessing that the truck scoots right on down the line with this engorged small block.

You cannot create a truck like this only history and time can. Good gravy we’re in love. 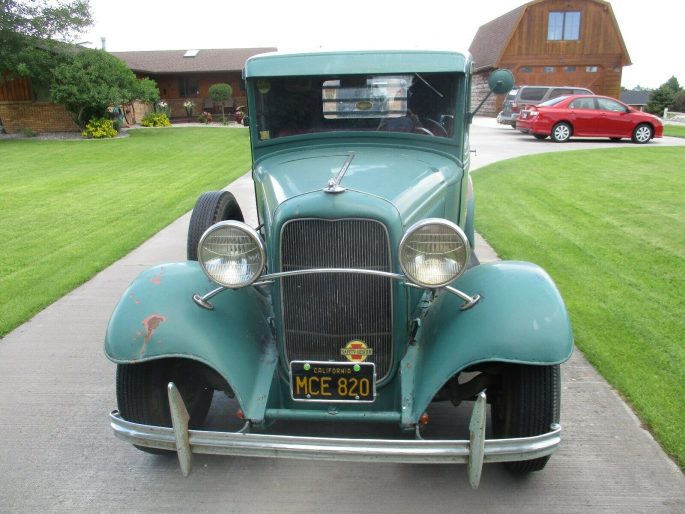 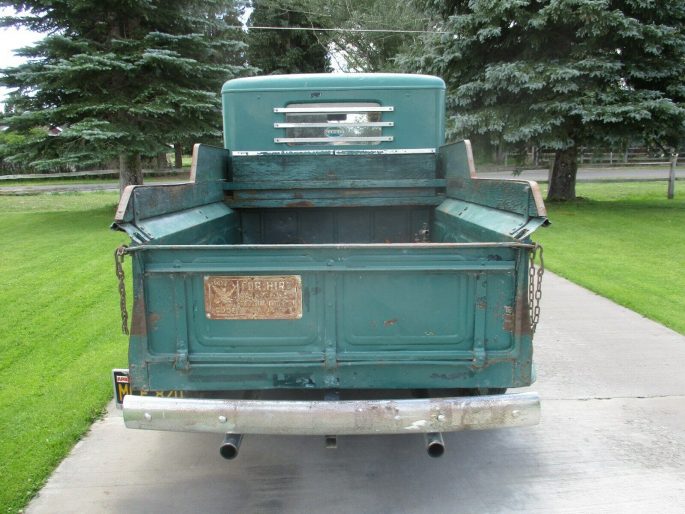 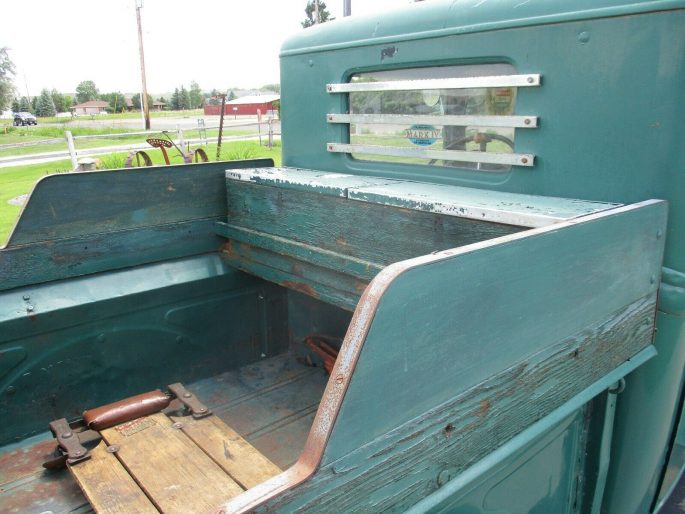 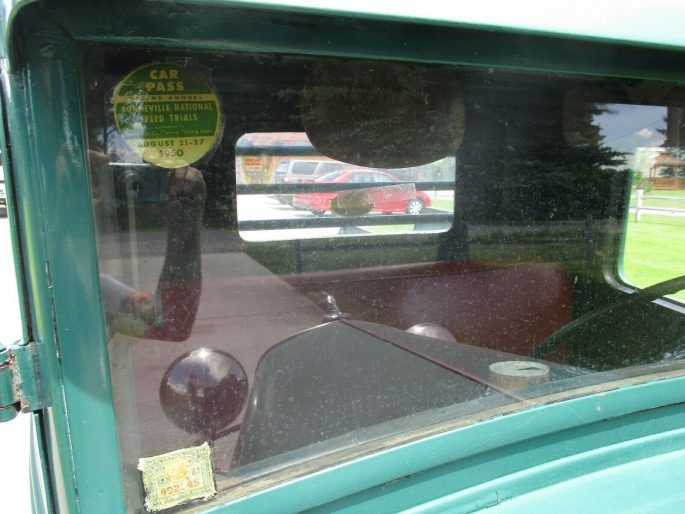 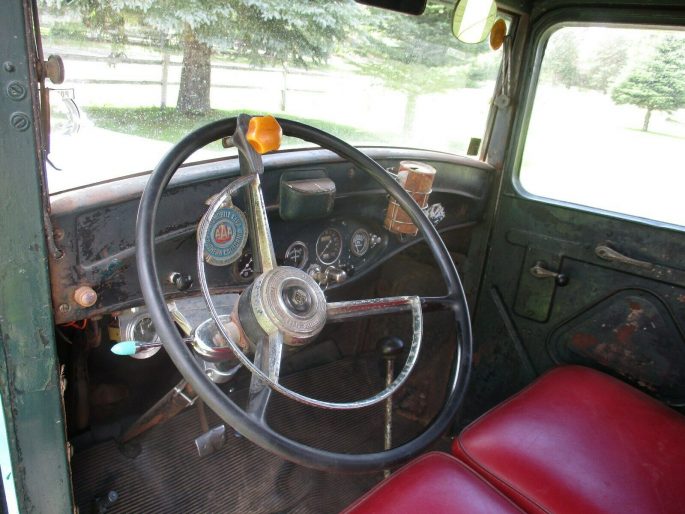 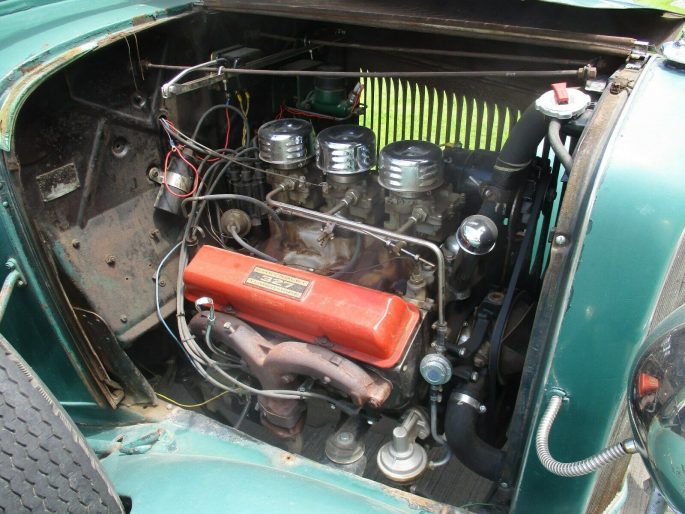 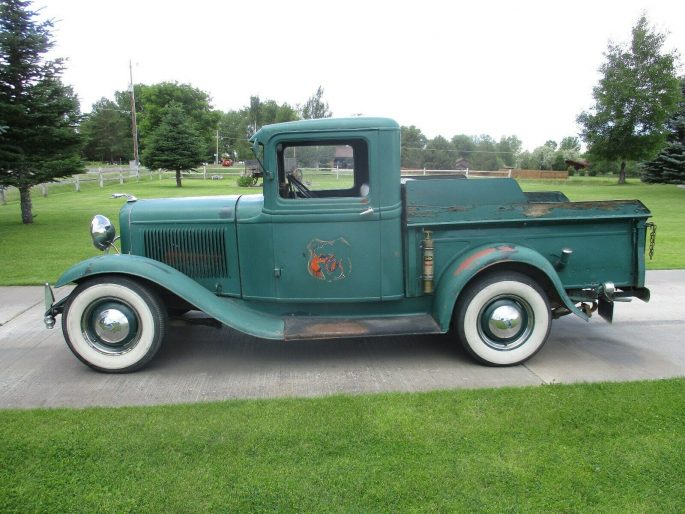