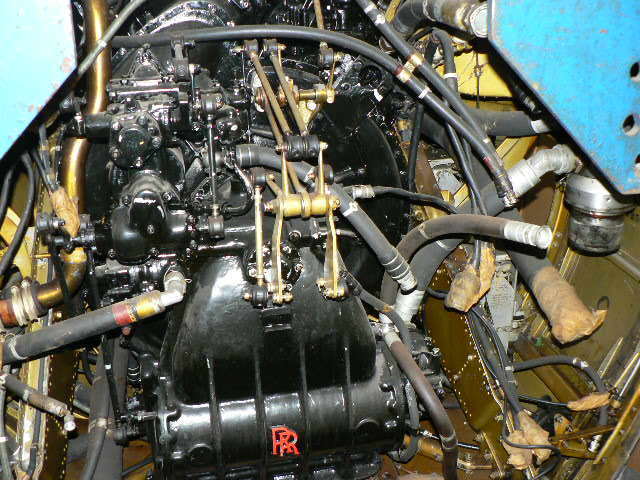 The Rolls Royce Griffon was the last big V-12 aircraft engine that the company produced and they made about 8,000 of them between 1940 and 1955. They came in a variety of setups and power levels but the party basically starts at 2,000hp and goes up from there. We’re not sure what the vintage is on this one as the claimed Mk 58 nomenclature is not something we can find specs on. What we can say is that if it’s close to what we think it is, horsepower here will be about 2,500 because of enhanced supercharging.

These engines were supposed to come out in the late 1930s but the Merlin engine became the focus for the company and then work resumed on this monster. These engines were used in places like the Avro Shakelton, the Bristol Beaufighter, the Hawker Fury, and a host of others. They’re known for being tough and reliable.

This thing seems to be coming out of a museum so it’s likely in pretty good shape, right? The engine uses a six inch bore and a 6.6 inch stroke. It displaces 2,240ci (36.7 liters) is about severn feet long, two and a half feet wide, and weighs just shy of a ton dry and far more than a ton with all of the oil and stuff in it.

People have used these in racing planes but we’re guessing the person who wants this is a restorer. It’s interesting when these engines and others like them come up for sale. The mighty piston planes of the 1940s and early 1950s are favorites of our and the roar that this V-12 would make in the nose of anything would make our toes curl for sure. 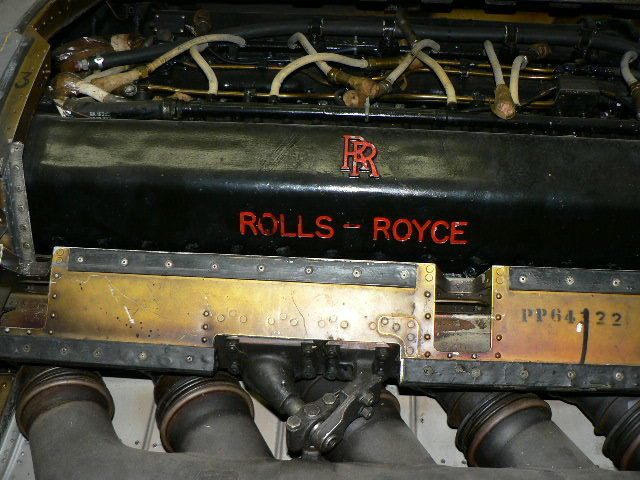 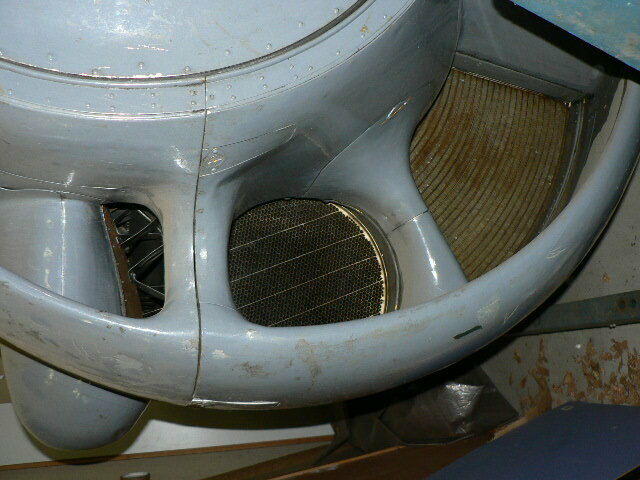 Camshaft Fun Video: What's The Value Of A Cam Swap With and Without Boost On A 2V Ford Mod Engine? Wonder No More: See How Much Horsepower Larry Larson's Wild Cadillac ATS-V No Prep Car Makes On The Hub Dyno