Groovy Video: These 1964 Drag Racing Home Videos From So Cal Take Us To Fontana, San Fernando, Lions, and More! 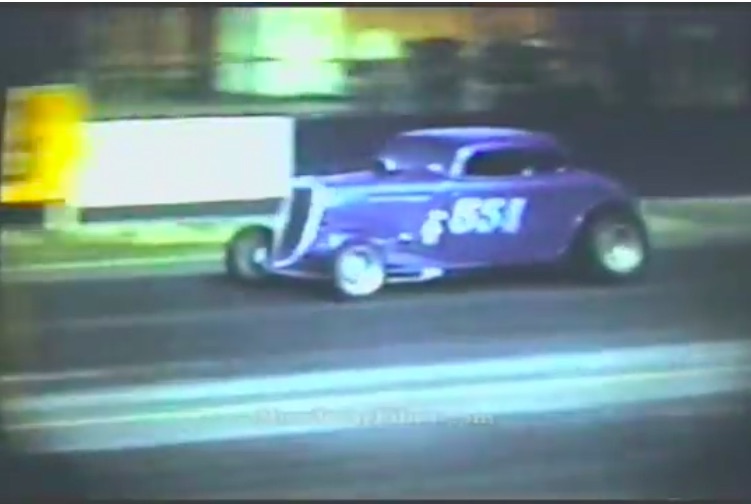 Even in today’s world of incredible technology there are certain things that we are unable to do, things like improving the taste of broccoli and time travel. While the taste of broccoli will never be figured out, we hope that time travel will someday be handled. Why? Because when we run clips like the one below, they tantalize us into believing that someday, somehow we’ll be able to actually jump back into the moments that they were shot in to relive them with the people who were there.

This 1964 drag racing film is a cut together grouping of home movies that were made around California at places like Fontana, Lions, and Sam Fernando Raceway. The places that became local legends for the guys in California and the places that become nationally famous to every other drag racer who wanted to see the tracks where all the “big stories” were being made in the drag papers of the day.

1964 was a great year for drag racing and you’ll see many reasons why in this film. Just look at the cars! The slingshot dragster was getting longer and more beautiful on the whole. They were getting faster as well, jet cars like the Valkyrie 1 that you’ll see here were growing in popularity, people like Dick Landy (also shown) were championing the cause of factory performance which was set to explode, and regular everyday Joe’s were having fun with their new muscle cars like the literally brand new 1964 GTO shown pulling off the track at one point.

You’ll see some radical stuff here. KS Pittman in his Willys and Larry Faust in the incomparable 554 1934 Ford among them. Press play and take a trip back in time…one that we really hope to make someday.

One thought on “Groovy Video: These 1964 Drag Racing Home Videos From So Cal Take Us To Fontana, San Fernando, Lions, and More!”