2018 NHRA Gatornationals: Nope We are Not Done Yet – More Fresh Photos As Vegas Looms 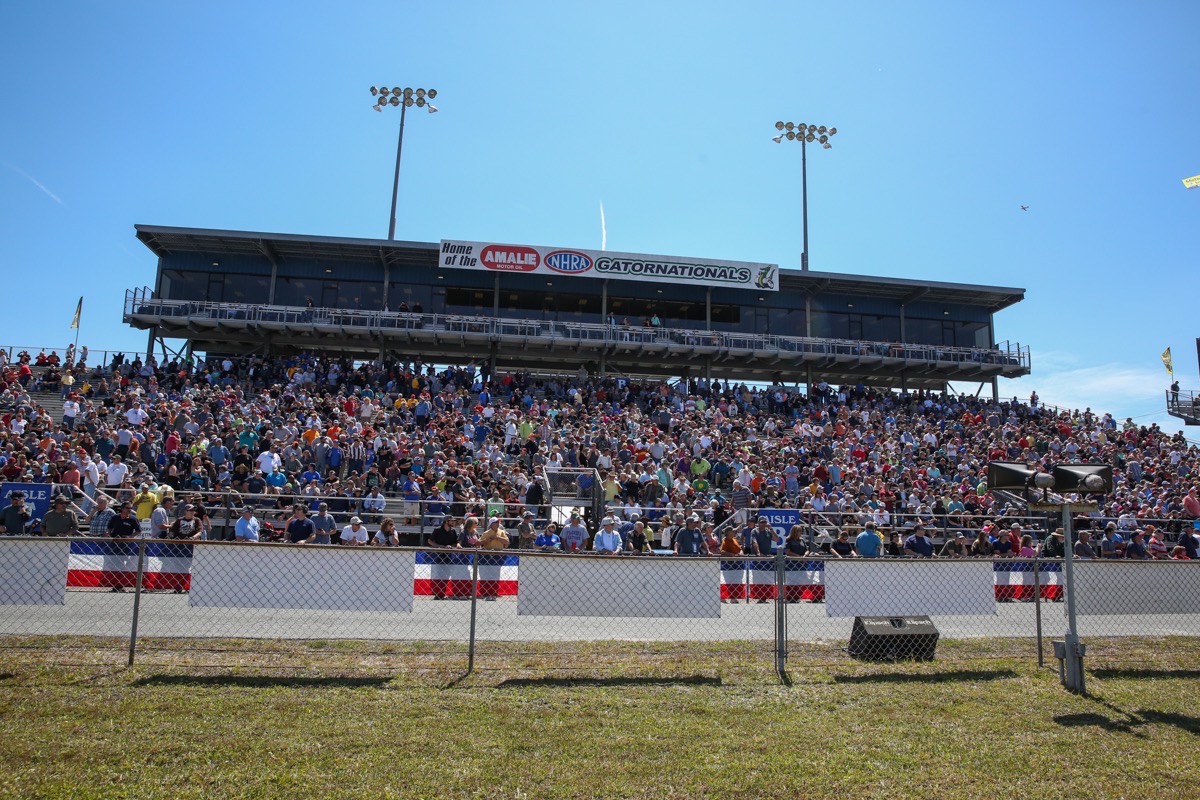 (Photos by James Champion) – We told you that James Champion was a mad man with the camera. We told you that we had an insanely massive archive of photos he sent us from the 2018 Amalie Oil NHRA Gatornationals and we told you that they would keep on coming. All truth, right? Well tomorrow the NHRA kicks off their Vegas race so we’ll probably lay off of these images at that point but this is a fun way to take one last peek at the big race that kicked off the season on the East Coast. The stories that came out of Gainesville centered around guys like John Force, Shawn Langdon, and other drivers like Leah Pritchett, Antron Brown, Tony Schumacher, Mike Salinas and others.

With the different 4-Wide format happening this weekend we’ll see how it al shakes out. We’ll also see how John Force’s car is running. The team had a successful test at Bakersfield over the past couple of days and they made full, drama-free runs. Will it translate to the wide track in the desert? Time will tell!

These photos are great.

Here Is The Lone Star Throwdown 2018 After Movie From The Boys At GrinderTV 2018 Buffalo Motorama Coverage: More Photos From Buffalo's Biggest Winter Extravaganza