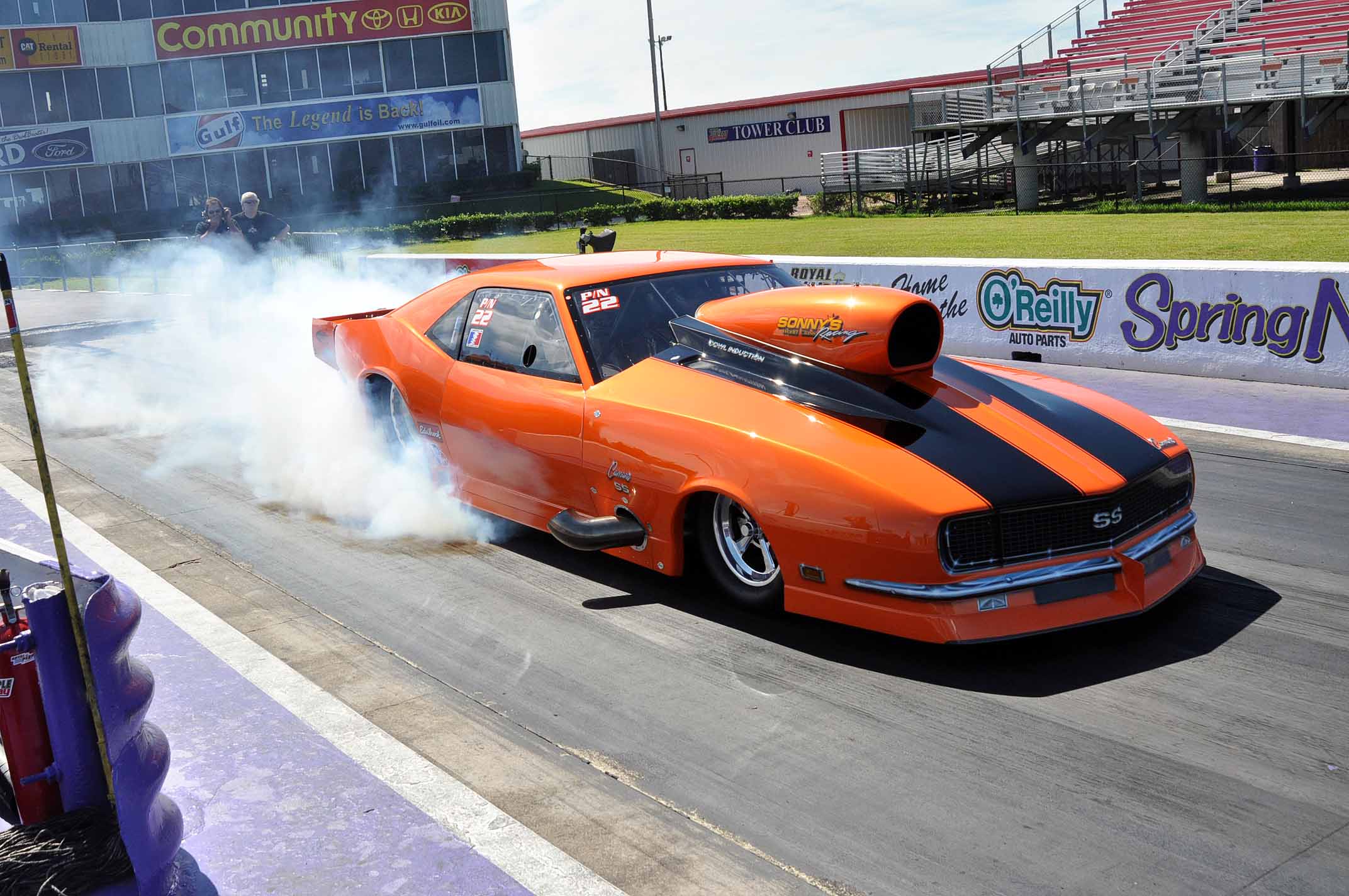 (Photos by Charles Wickam) – Ok, fine he didn’t really sneak in. After all, we had photo credentials and permission to be there so it was more like Charles walked in. Either way, what’s cool is that we’ll be bringing you a pile of ADRL photos over the next few days because Wickam did a killer job shooting the event. From the big inch pro stock guys to the screw blown insanity of Pro Xtreme, the ADRL does but one ones massive show that’s very quick and full of highly entertaining cars and drivers with personality to beat the band.

Chad and I were in Bakersfield and Charles was knocking out this gallery at the same time. We’ll have an ADRL gallery a day from the even virtually all week due to the volume of material that Charles shot. That’s a good thing and it should help as replacement therapy as we’re deep into October now and racing season is largely over. Oh man it hurts just to type those words! 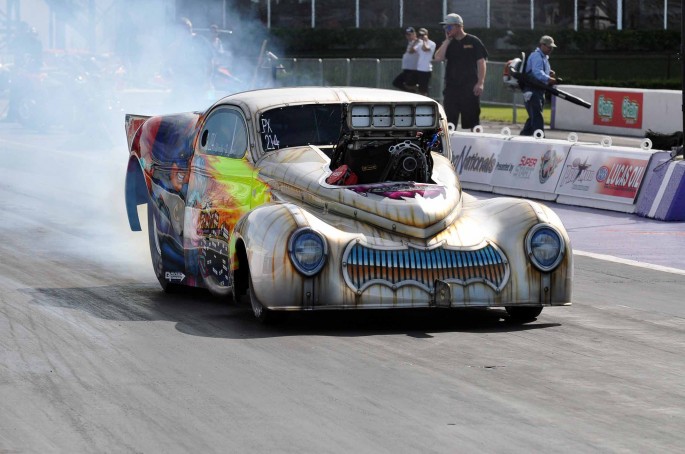 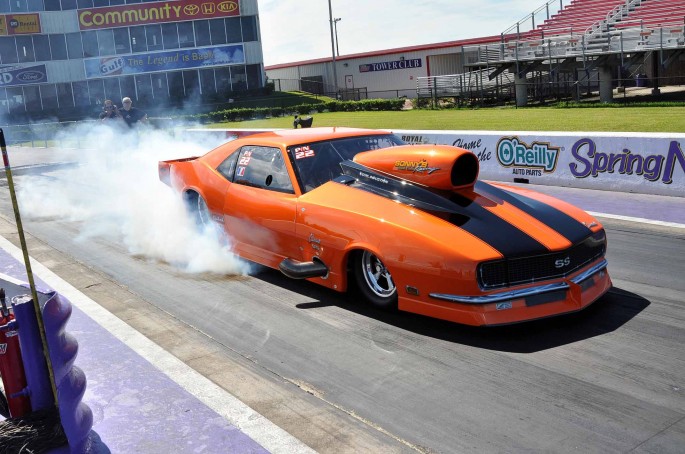