Aeros and Autos 2015 Coverage: Our Last Looks At A Variety Of Cars At Speed On The Half Mile

May 27, 2015Brian Lohnes1320 Event Coverage, 1320 Gallery, BangShift 1320, BangShift Galleries, Drag RacesComments Off on Aeros and Autos 2015 Coverage: Our Last Looks At A Variety Of Cars At Speed On The Half Mile 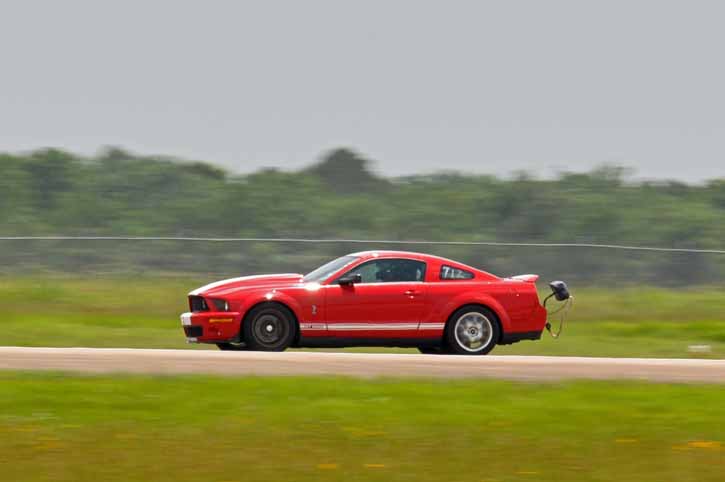 (Photos by Charles Wickam) – Here’s our final look at the 2015 Aeros and Autos gathering in Texas. This event combined an air show with a car show and a standing half mile land speed meet into one awesome shindig and our own Charles Wickam was on the scene. These photos concentrate primarily on the cars at speed and the speeds they were making at the meet. There were a couple of 200mph machines there and plenty running in the upper reaches of the 180s and 190s. As you will see there were lots of late models out there mixing it up and to some degree that makes a lot of sense. Late model cars have better aero, they come off the factory with ample power and they can be hot rodded (assuming you can afford it) easily. See all those Corvettes? That’s a good package to have some leg stretching fun with!

Speed meets have become more and more popular across the country in recent years as small airports see the benefits of hosting the events in the form of revenue. This event has been going on for some years and texas and by all accounts should head on into the future as strong as ever. We think that it is great to have the airport and community working in concert with the racers and organizers. When this happens, everyone wins! 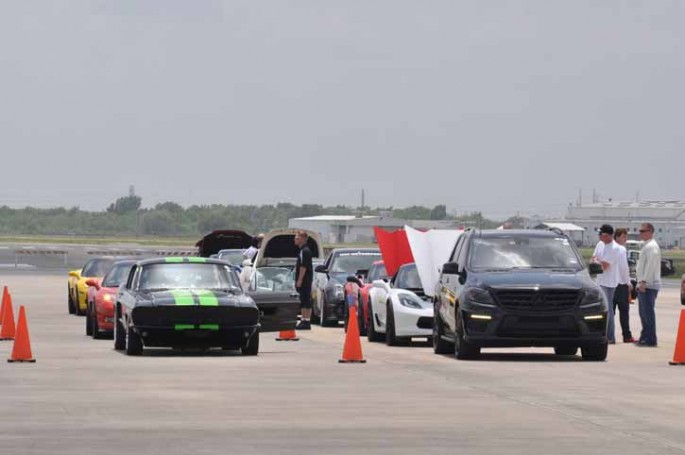