Urban Hillbilly Video Best Of: Chevelles On The Dragstrip 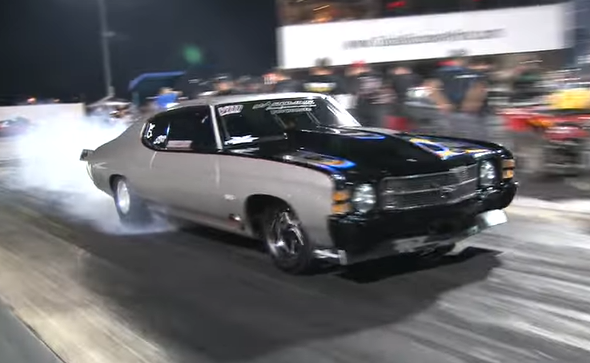 Urban Hillbilly Videos has a couple new Best Of videos out that make for some pretty good entertainment and show us some of Sean’s favorites. He’s been doing this for a long time, but over the last several years he’s been tracking his favorites in a bunch of categories. Last week we shared a great crashes and saves video that was something special to see. Meanwhile, he was preparing for this week’s nothing but bitchin Chevelles video and we love him for it. After all, GM’s intermediate A-bodies were some of the finest muscle cars produced in the 60s and 70’s.

Trust us, you’ll want to check this one out and see which Chevelles Sean thought were good enough for this Best Of video. There are some you might expect, but there are a bunch you probably won’t too. Check them out below.

FREE Livestream: 45th Annual Man Cup Motorcycle Drag Races LIVE! Street To Top Fuel, It's All Racing At SGMP! Finnegan's Garage: The Original OG Ramp Truck Is Out Of Paint And Going Back Together!