Mar 17, 2019Chad Reynolds1320 Event Coverage, 1320 Gallery, BangShift Galleries, Drag RacesComments Off on Check Out Our Gallery Of Nothing But Door Cars From The K&N Southwest Showdown At Tucson Dragway 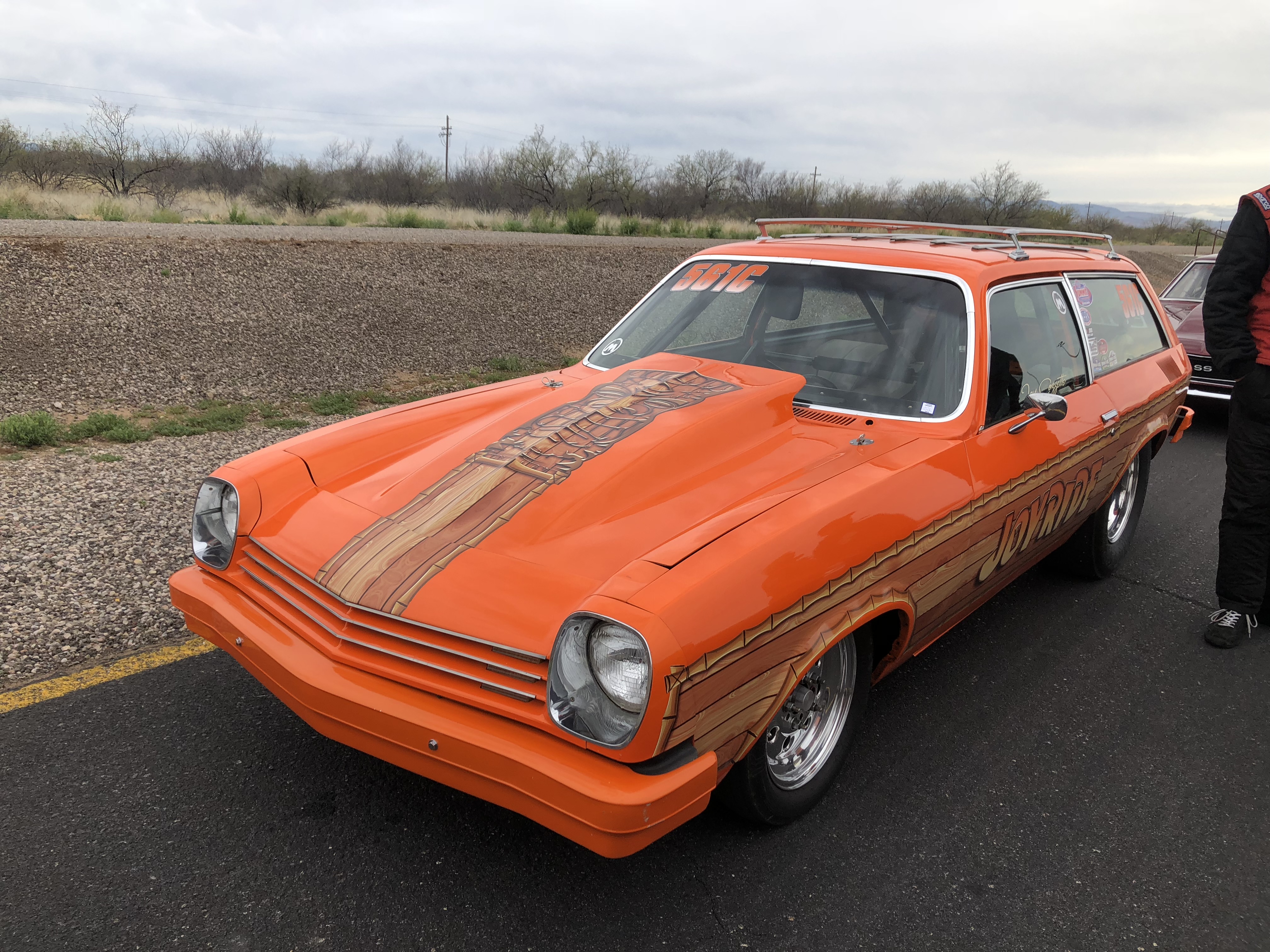 Last weekend we spent three glorious days shooting live drag racing from Tucson Dragway as the 3rd Annual K&N Southwest Showdown rolled into town with some of the west coast’s baddest bracket racers on hand to take home big money. We’re talking tens of thousands in class winnings, plus so many prizes and giveaways that we had a hard time keeping up. Hell, even some big hitters from the mid west and east coast came out to play, like Peter Biondo who drove multiple cars in search of the win at Tucson. He was able to make it happen on Saturday night and took home the big shootout win for $10,000 in Pro but he wasn’t the only one. Lots of racers took home big money, and everyone had a great time. The track here at Tucson has quickly become one of our favorites and we love the facility as much as the staff.

With Jim Hughes and Matt running the show, both longtime bracket racers and track officials, it is no wonder the surface prep and conditions were kept so perfect all weekend. We know they were perfect because the number of cars running dead on their dials was absolutely mind blowing. To say that the racing was close was an understatement like none other.

Since we spent most of our time in the scissor lift shooting all the racing action live, we only got to shoot photos from the staging lanes during time trials, but we figured we’d share with you a taste of the killer door cars that were on hand. We love door cars, but harbor no ill will towards dragsters, so we decided we would focus the gallery on them. Just look at some of these rides!

The Ripper: This NASCAR/Dodge R5P7 Engine Needs To Be Re-Homed! TX2K 2019 Is On! The 1320Video Gang Has Killer Wheelstand Videos Right Here!!!