The Ripper: This NASCAR/Dodge R5P7 Engine Needs To Be Re-Homed! 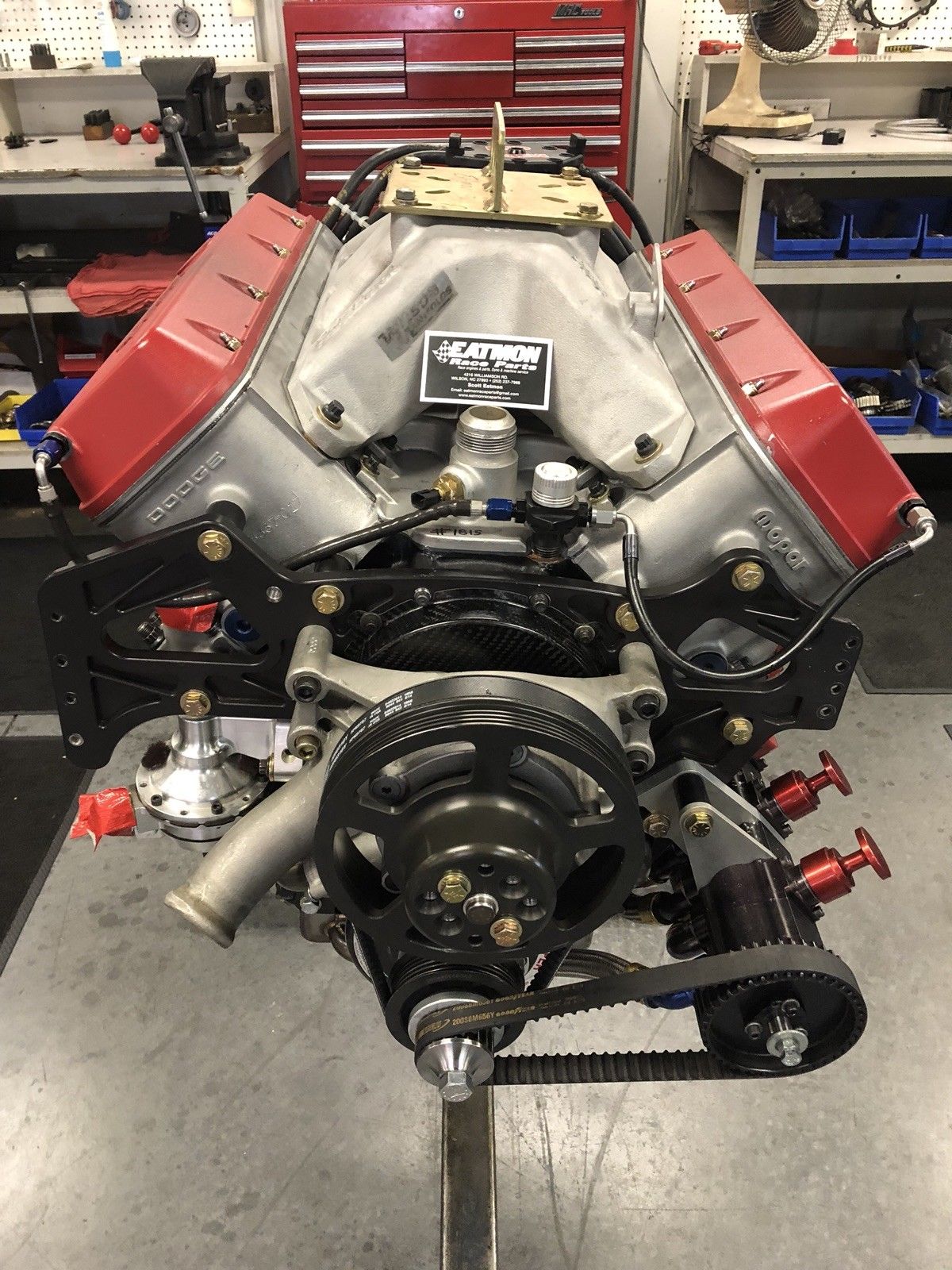 In case any of you were wondering what happened with the Raven Imperial since the last update I put out, don’t worry…you haven’t missed anything. Between the holidays, losing the whole month of February to what wasn’t the flu (*cough* BULLSH–*cough*) and KOTH racing events that involved giving a cheap Mercury Cougar love, the Imperial has had it pretty quiet. Too quiet, in fact. The weather has turned for the better, and it is time to get off of my dead ass and start getting the A-999 automatic out from underneath the car and to a shop. The only real reason I need to do this is because I’m so sick of having the car sitting doing nothing. I need inspiration, I need motivation, I need a swift kick in the ass and I need to gear down and get it done. 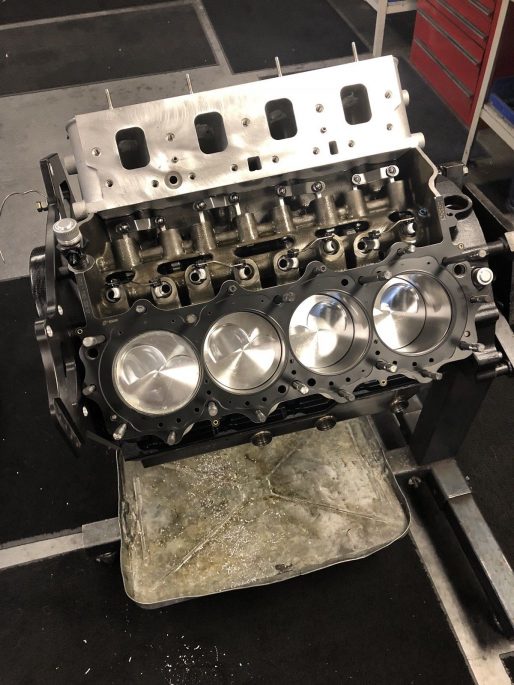 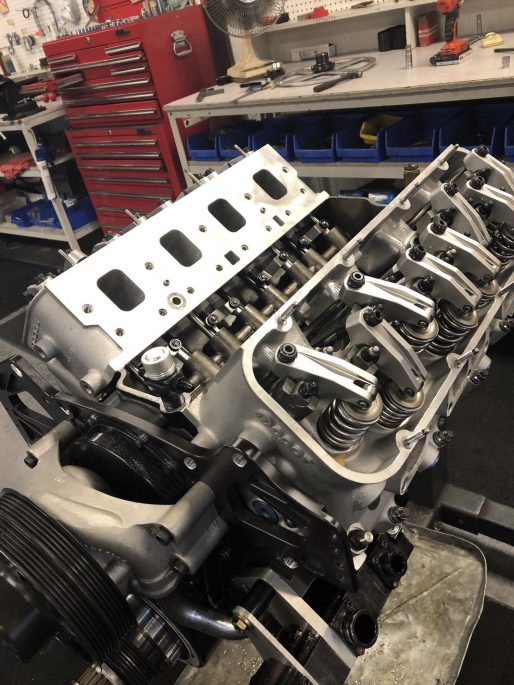 The problem is that I keep thinking of other things I need or want to do while I’m underneath the car. I still have to sort the exhaust. I still need to clean up this, fix that. And I keep going back to a vision I have for the car and find myself shopping for more gear. I want a ripper of an engine, something that I can beat the redline up with unmercifully and have the engine last longer than thirty seconds. I want tire smoke on command at the drop of my foot. I want the Imperial to be the most violent Mopar I can afford for it to be. Can it be done? Sure…oddly enough, that body style is one of the last Chrysler race cars to be actively campaigned in a racing series. Buddy Arrington raced one on NASCAR superspeedway tracks through 1986 on a shoestring budget. 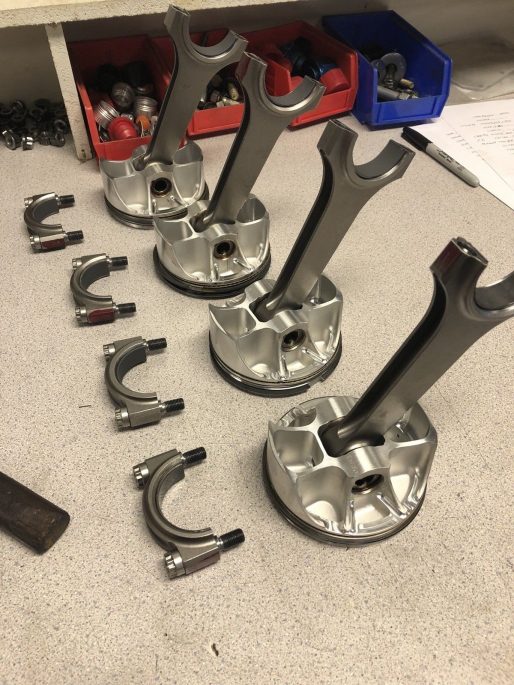 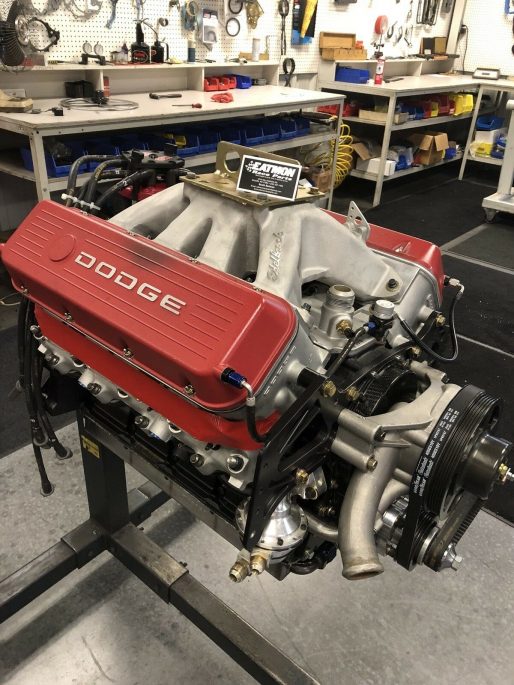 Hmm…Imperial…NASCAR. Do you see where my brain is heading? It’s easy to make the connection to why I’m studying this R5P7 NASCAR block that’s one of the Dodge engines provided during their last stint in the series. The 355ci engine is an out-of-the-box howler capable of standing up to whatever NASCAR could sling at it, and with a little bit of tweaking can be adapted into a standard vehicle. The list of parts suppliers looks like a catalog dream list: MSD, Jesel, PSI, Cometic, Clevite, JE, Winberg, Carrillo, Del West, Comp Cams, Smith Bros., T&D, ATI,  and more come together with Mopar to create a beast. All I need to know about this engine can be summed up with it’s dyno run. I want this noise. I want this power. And I want my finances to agree with this decision! 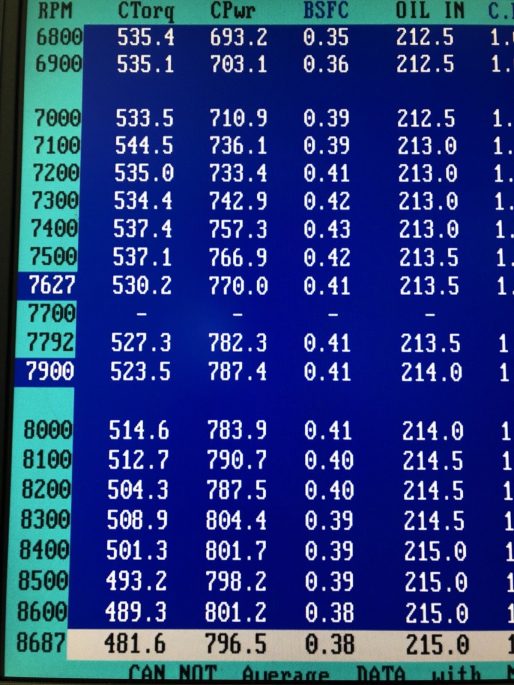 BangShift Question Of The Day: What Is The Best Factory Green Color? Check Out Our Gallery Of Nothing But Door Cars From The K&N Southwest Showdown At Tucson Dragway

2 thoughts on “The Ripper: This NASCAR/Dodge R5P7 Engine Needs To Be Re-Homed!”