Top 11: McTaggart’s Favorite Cars From Anarchy At The Arch 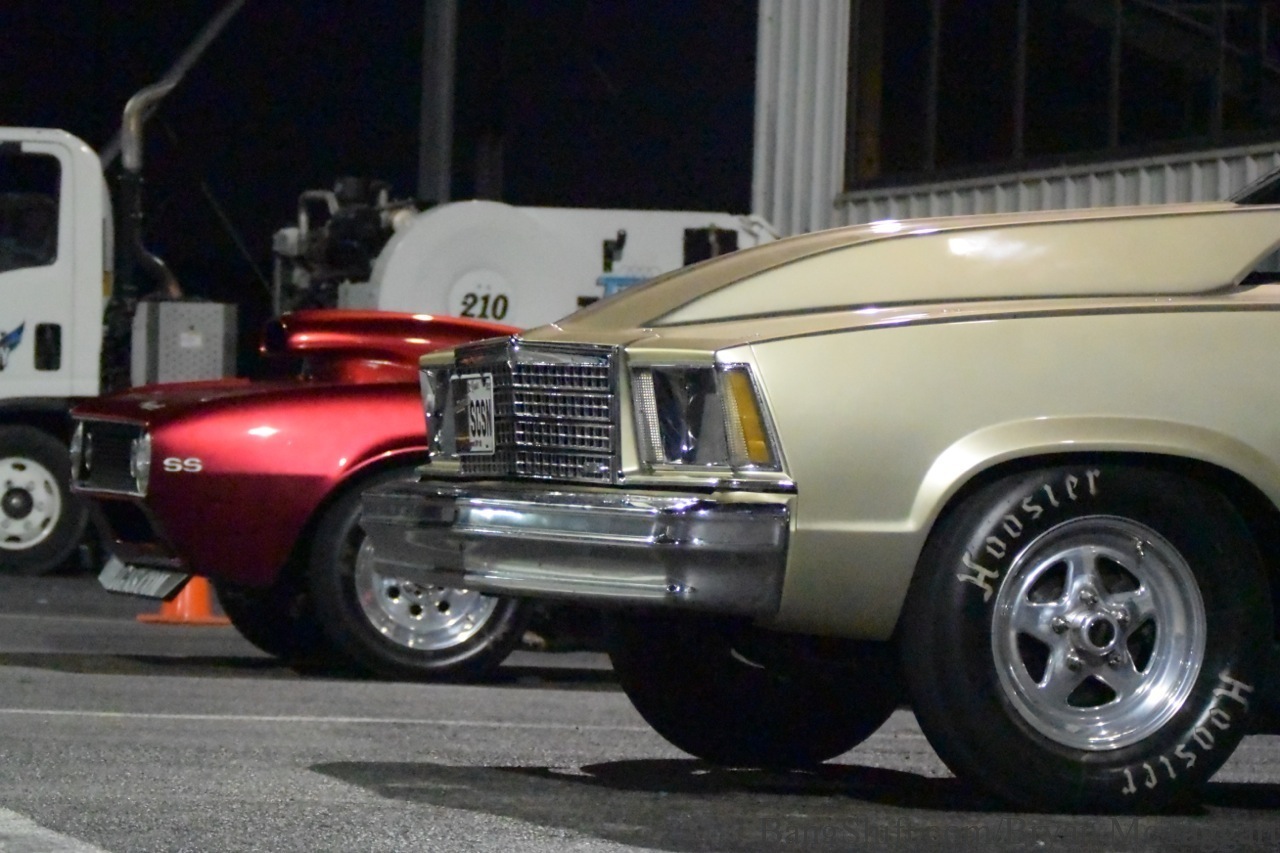 When Brian and Chad informed me that I was heading to St. Louis to check out the PSCA Street Car Super Nationals at Gateway, I had no idea what I was in for. I honestly don’t have a good tracking on all of the drag racing sanctioning bodies past NHRA, so to see what PSCA was all about was really cool…and right up my alley. I love doorslammers: the closer to street-legal, the better. And for three days my drag racing side was in heaven, with everything from street cars to gorgeous racers, and how can I forget the two record-breakers in Outlaw Pro Mod?  I shot over six hundred pictures in the three days I was there and it was a task to narrow down my list to eleven. But I somehow managed, and here’s my favorites from Anarchy At The Arch.

It’s reverse lights function, and when the door opens you can still see the sticker with the VIN and curb weights. That gives Scott Lowery’s XLR a ton of credit. Bonus points for picking the oddest body to use for a drag car. 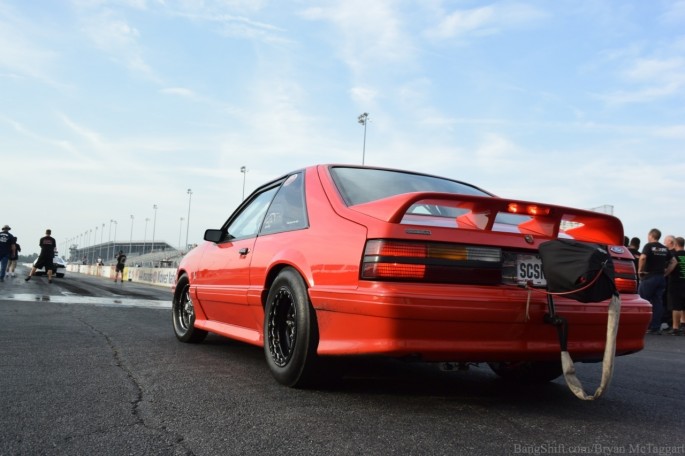 I could not have gotten a better shot of this ’93 Cobra. One of my favorite pictures. 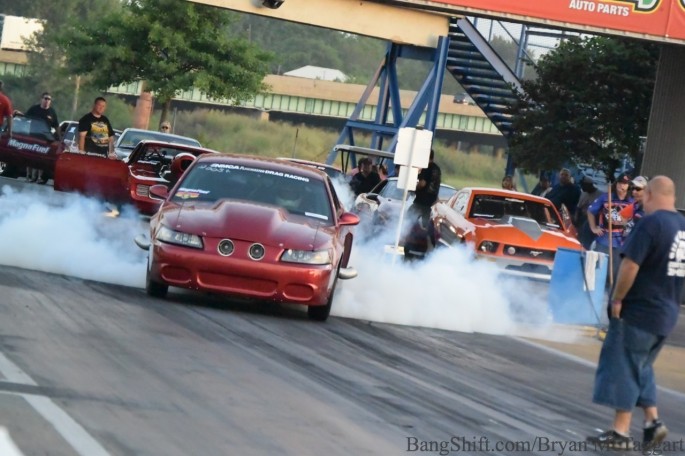 This Terminator was the burnout king. Several times he was at the line after the smoke cleared with wisps still coming out of the trunk and around the taillights. Also won the “What was that noise?!” award when he blew up something hard on Friday. 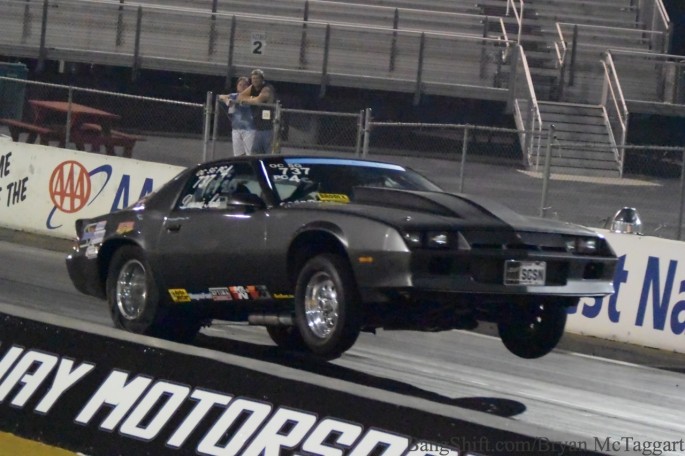 My guaranteed wheel-up guy, this early 3rd gen Camaro was one to watch. Every single pass he had good air under the front wheels. 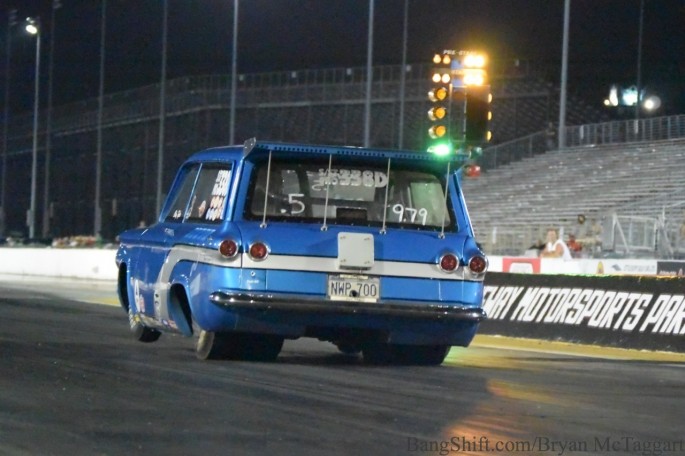 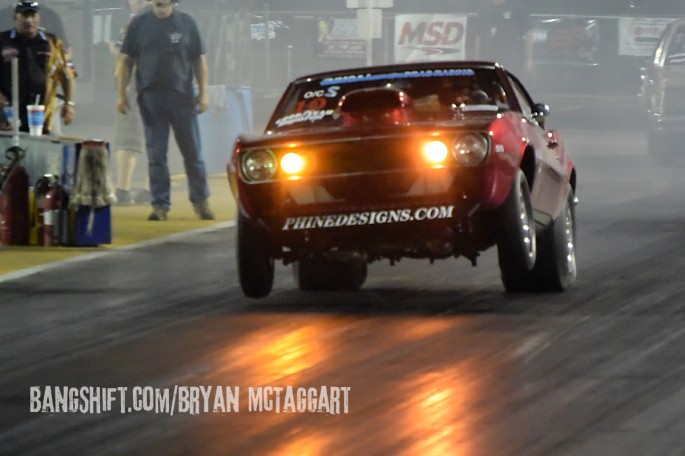 This early Camaro had it all: good color, screaming motor, tire in the air, and a driver that had no fear. 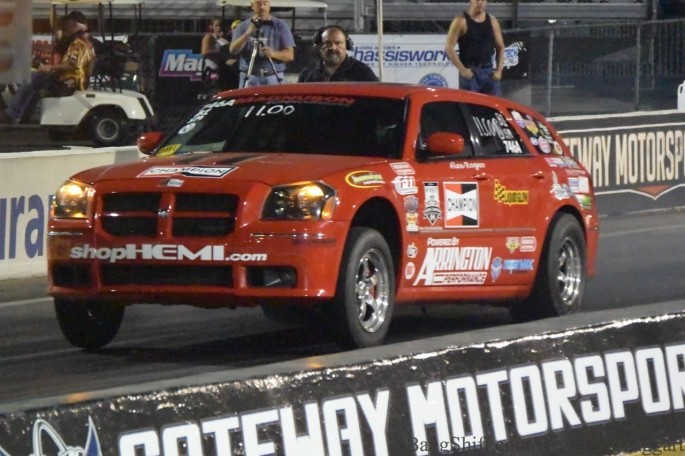 Alex Rogeo’s Magnum wagon was a bracket-racing bomb. 10.9 all night at 95% factory weight (no backseat or typical stuff.) That Arrington-built 6.4 under the hood made the Angry Grandpa 300C sound downright civil by comparison. 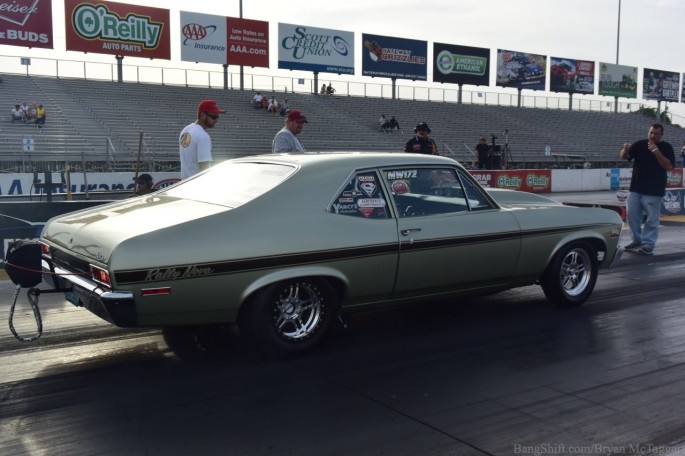 This 1972 Nova was so clean that it hurt. An odd color (sea foam green?) combined with resto-perfect Rally Nova graphics, this car was my focus every time it rolled into the beams. A nice break from a black Nova from the same generation. 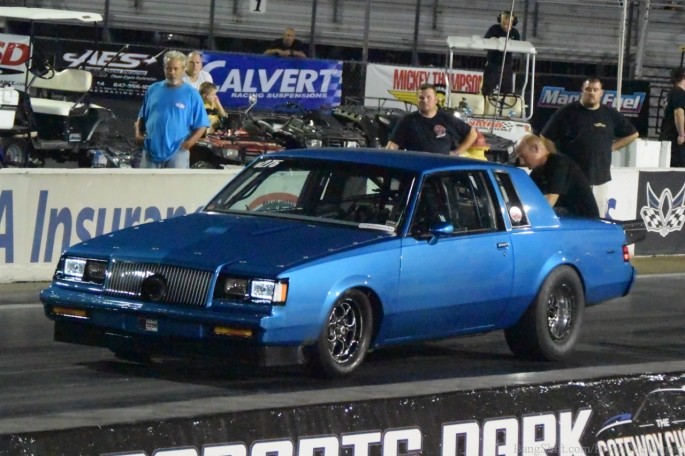 Another car I couldn’t keep my eyes off of was this Regal T-Type. Plenty of turbo, but instead of a six, they were hooked to a 400ci Chevy. Surprisingly, I love the headlights in this car. 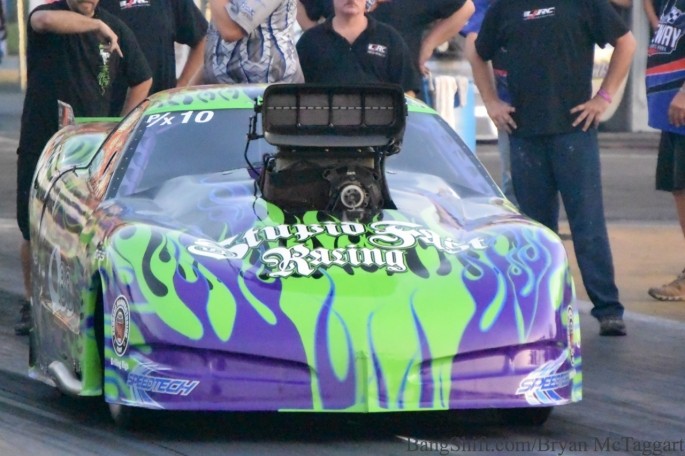 The challenger: We had been tipped off about this car early on. And over the next three days, on what essentially were shakedown runs for the car, “Mad Man” was taking records. But in the end, there could only be one victor… 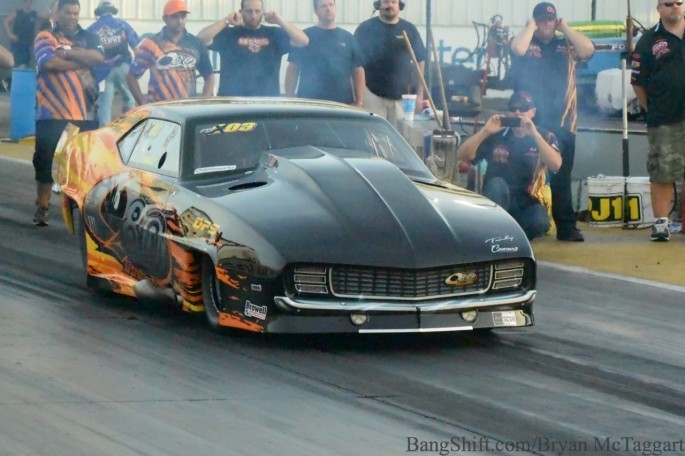 9 thoughts on “Top 11: McTaggart’s Favorite Cars From Anarchy At The Arch”