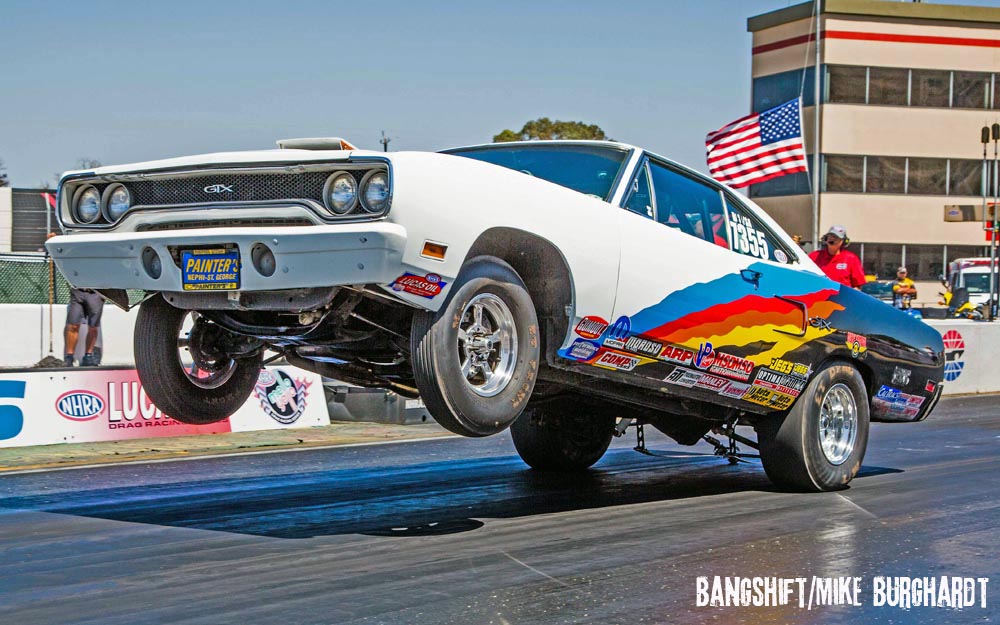 Seven California racers took home wins from the Lucas Oil Drag Racing Series presented by Korbel at Sonoma Raceway over the weekend. Racers from all over the state were represented in the final rounds making this a golden weekend for NHRA racing in California, all under the watchful eye of Mike Rice NHRA Division Director. 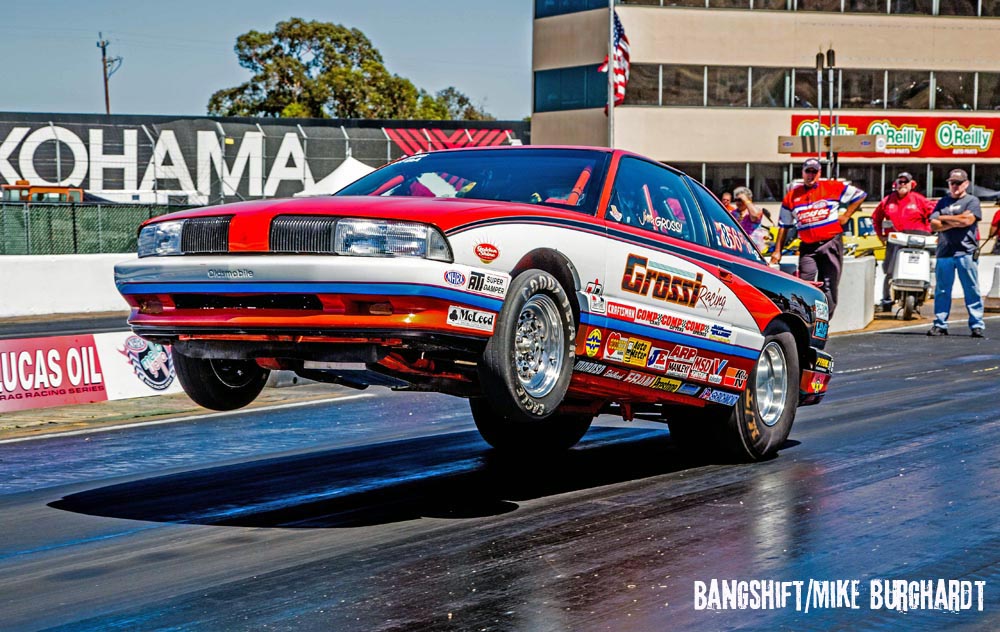 Brentwood, Calif., competitor Jim Grossi Jr., took home the trophy in Super Stock and the second of his career.  Grossi posted a winning run of 9.725 seconds, 112.50 mph over Dennis Paz, Stockton, Calif., 11.842 seconds, 102.98 mph runner-up finish.  Paz had a big starting line advantage, but Grossi took the win with a margin of victory of .0400 seconds, approximately 6 feet. This is a comeback performance for Grossi, who earned his first win in Super Stock in 1997. 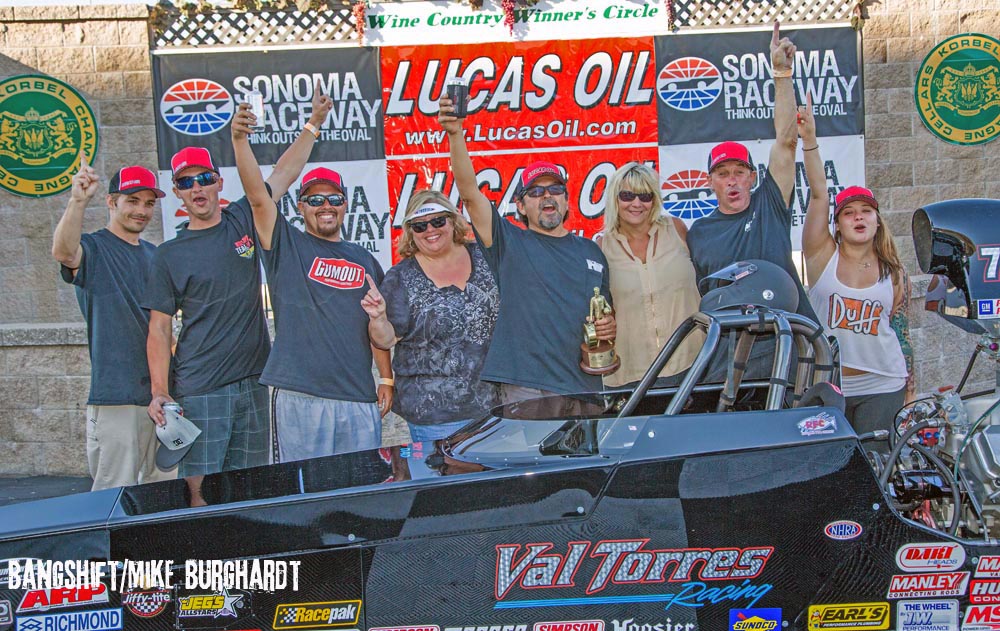 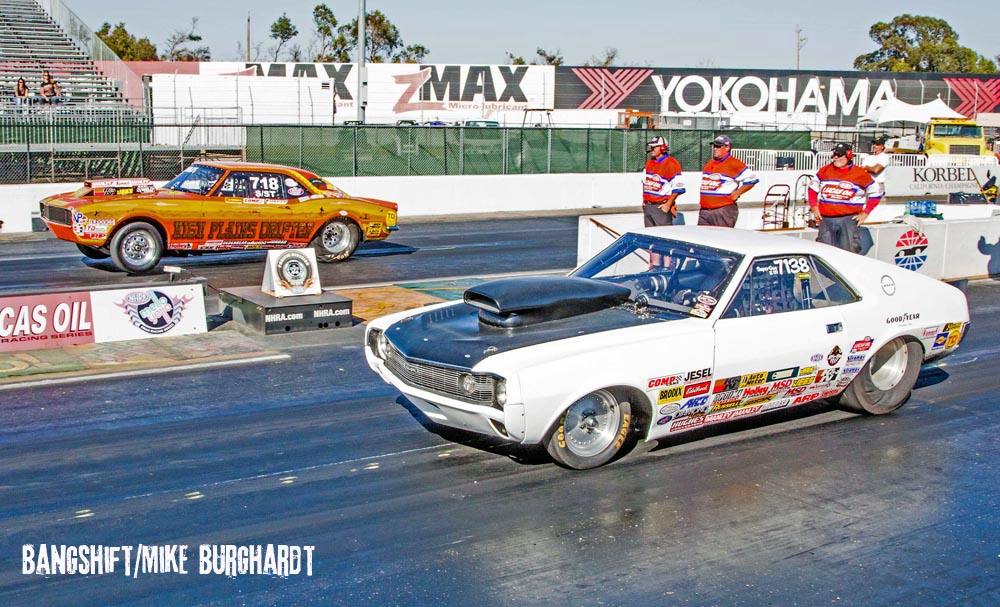 In Super Street, it was a battle of California natives with Joseph Greco, San Jose, Calif. (near lane) , running 10.891 seconds, 146.23 mph and taking the double breakout win. Greco ran closer to the index over Richard Tucker, Acampo, Calif., who posted a 10.869 second, 127.91 mph runner- up finish. 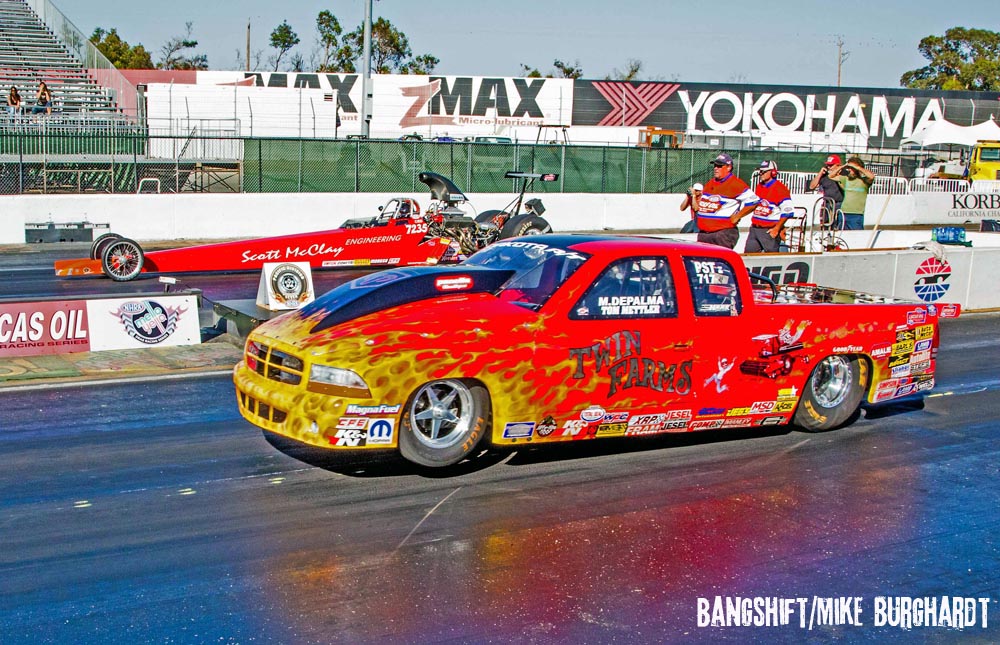 Mike DePalma, Glendale, Ariz. (near lane), finished his run in Comp Eliminator posting a time of 9.044 seconds, 139.70 mph over Scott McClay, Tehachapi, Calif.  McClay had been recording great lights in the prior rounds, but he just missed the tree by -0.003 in the final to give the automatic Competition Eliminator win to DePalma. 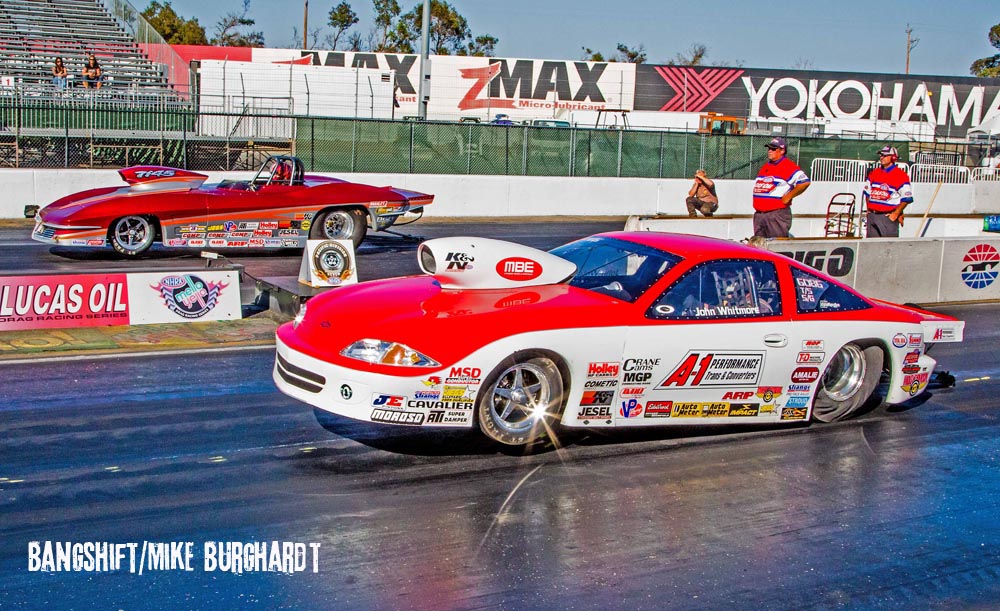 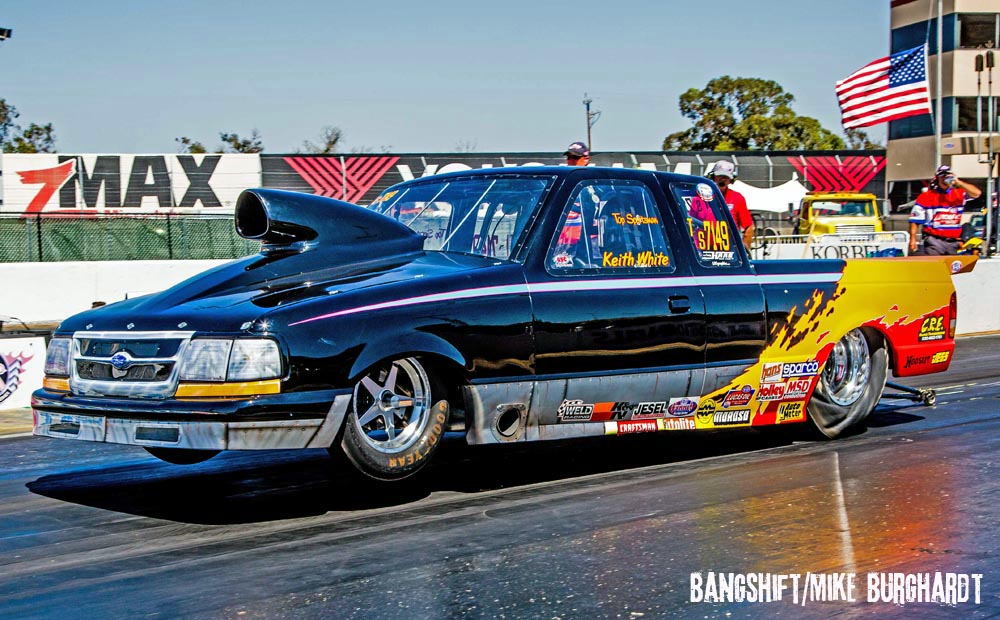 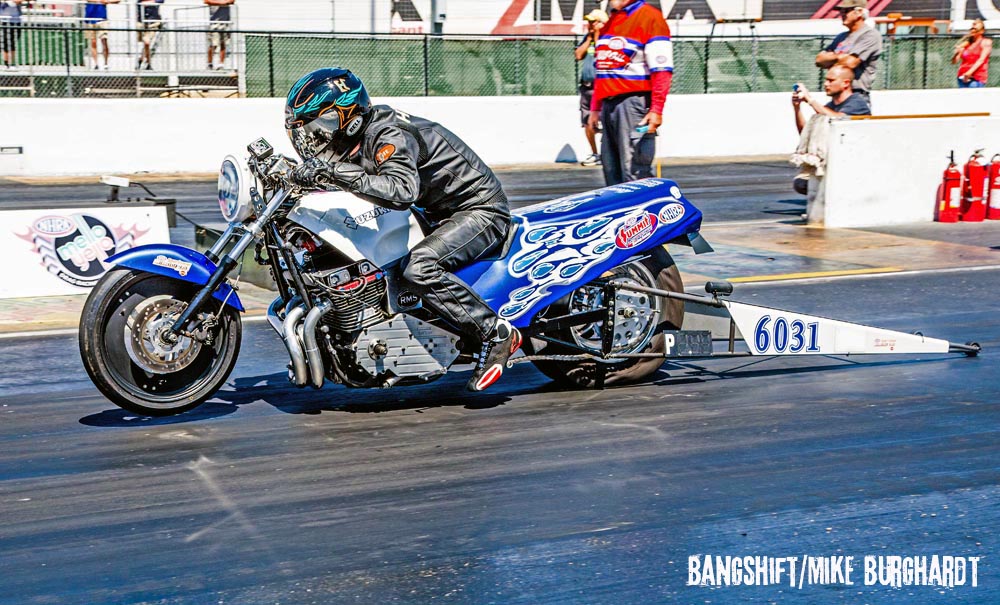 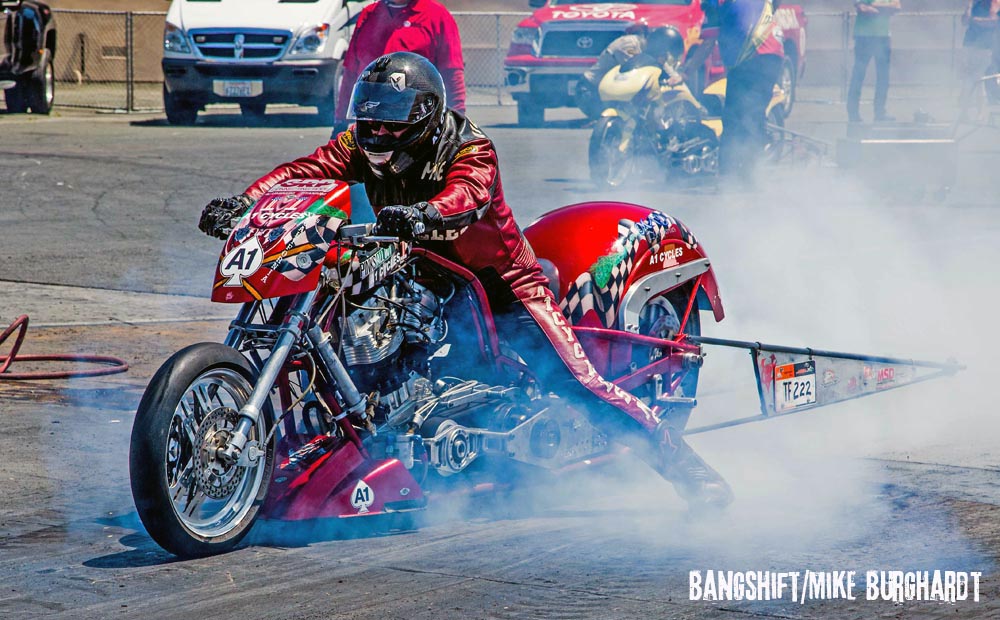 The following are the final results from the NHRA Lucas Oil Drag Racing Series event at Sonoma Raceway: 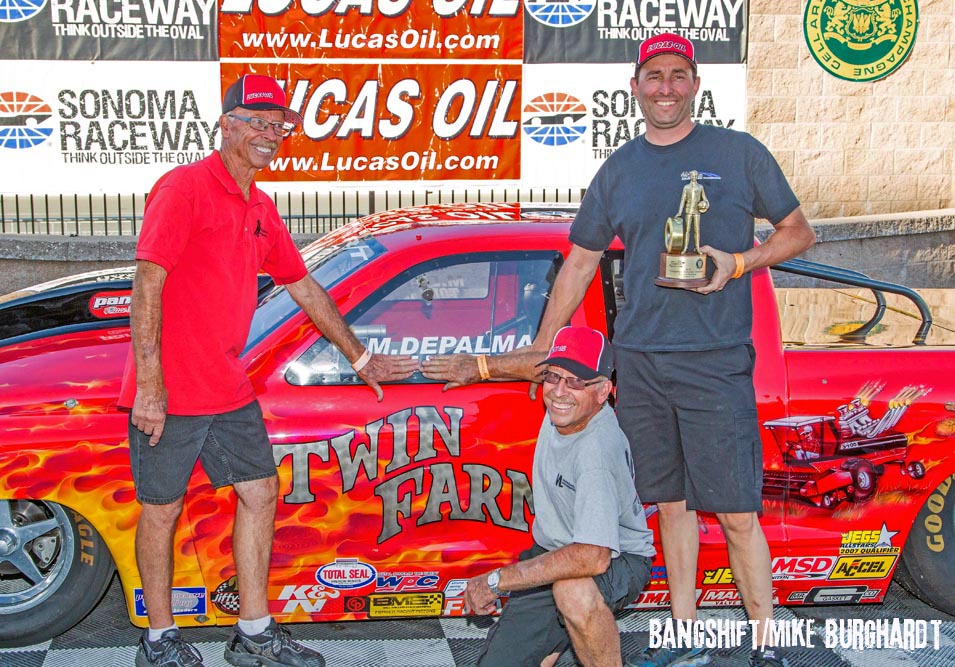 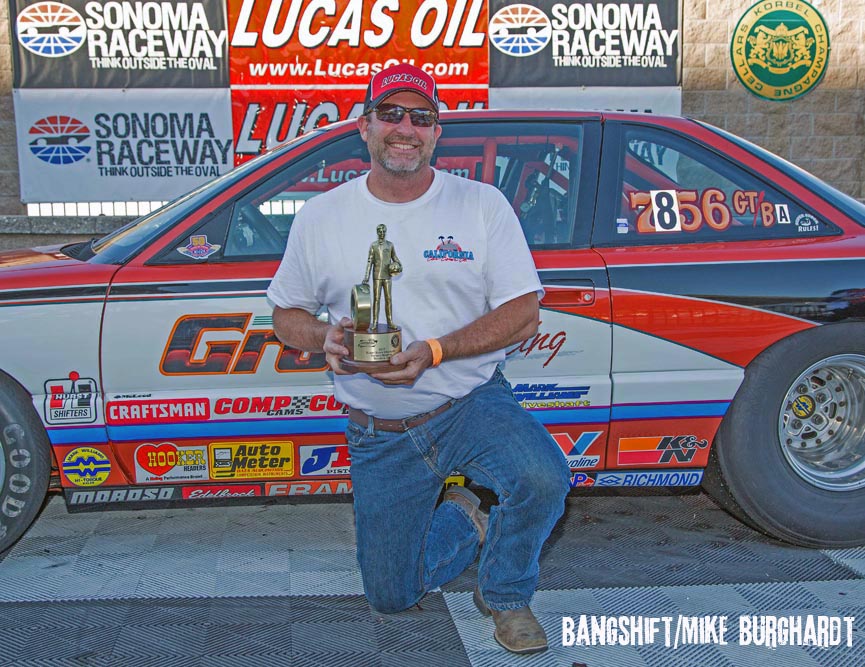 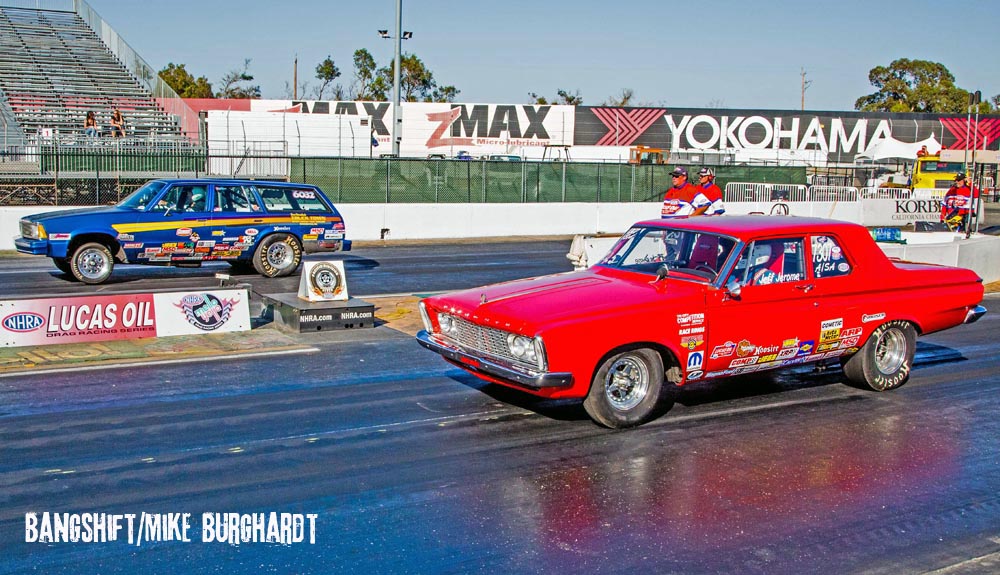 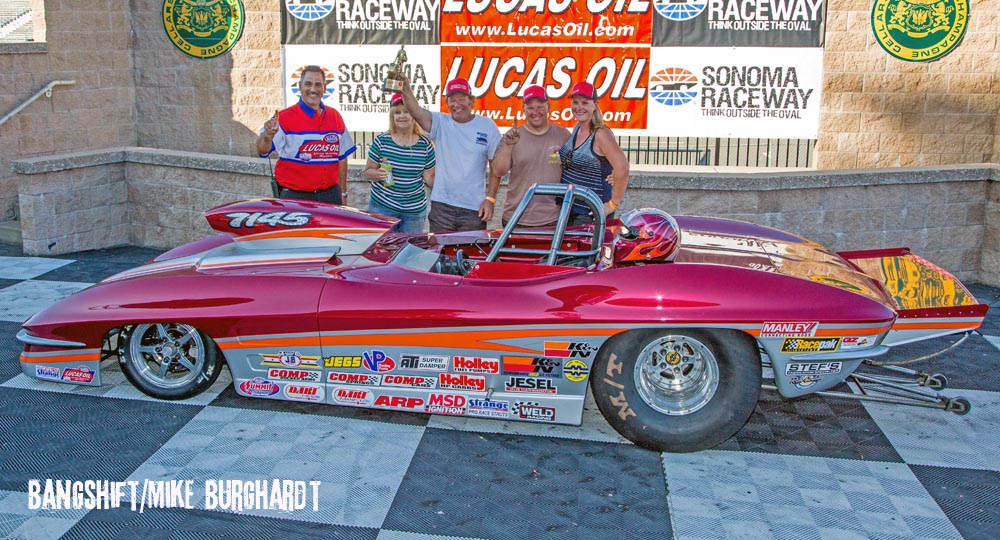 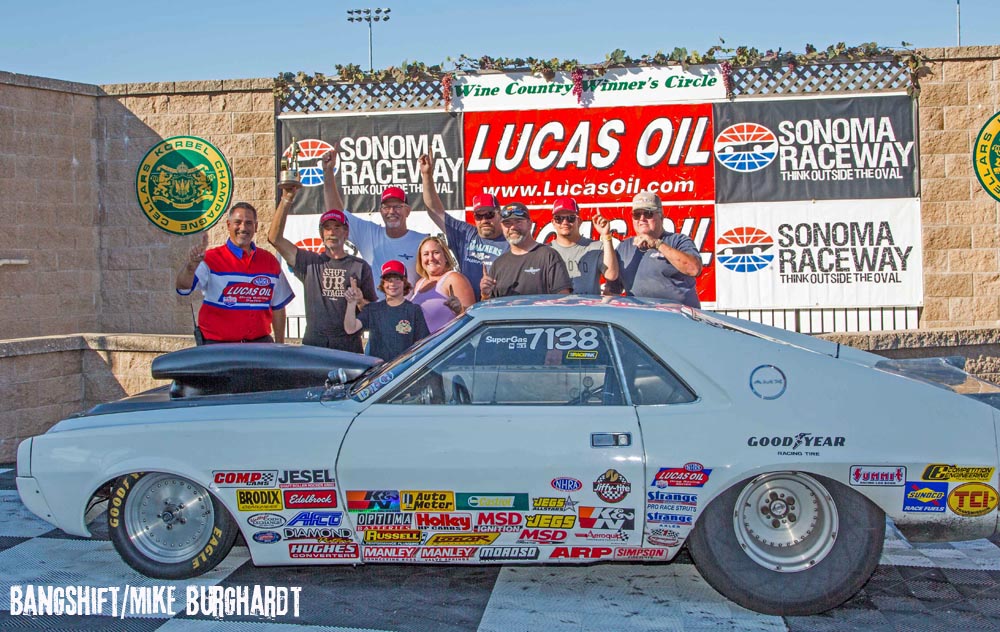 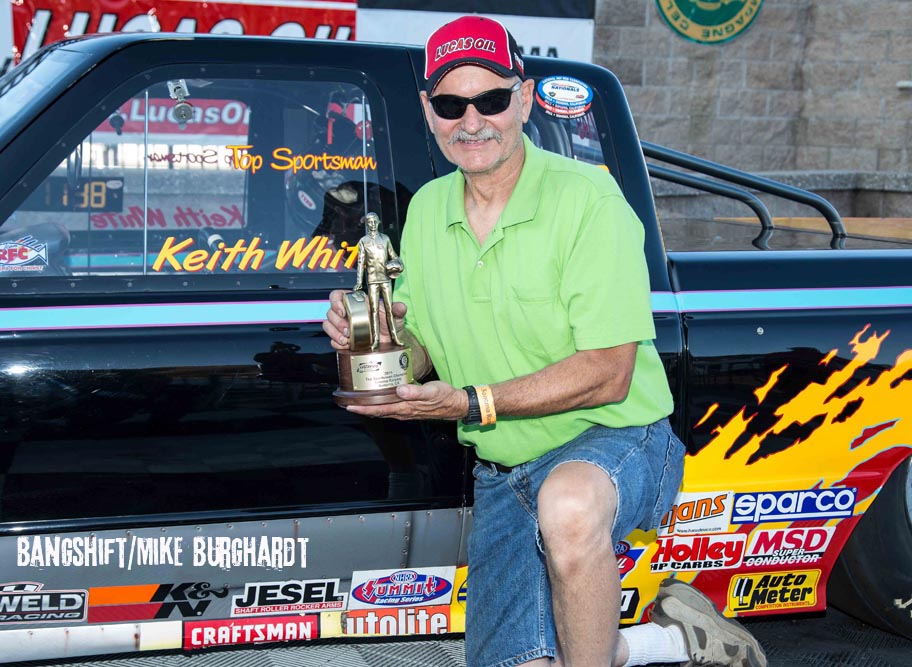 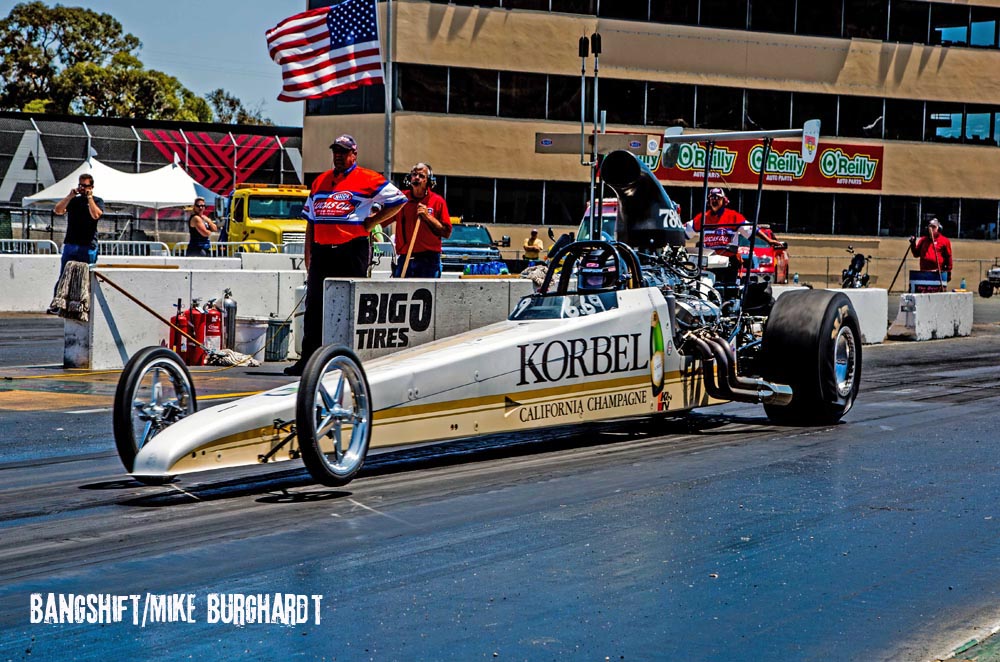 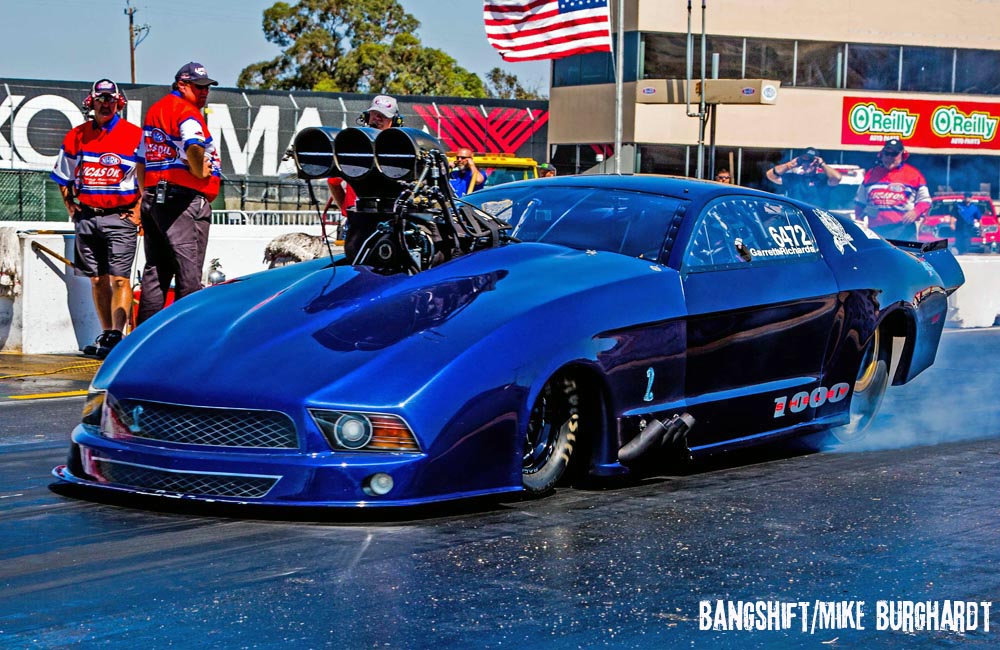 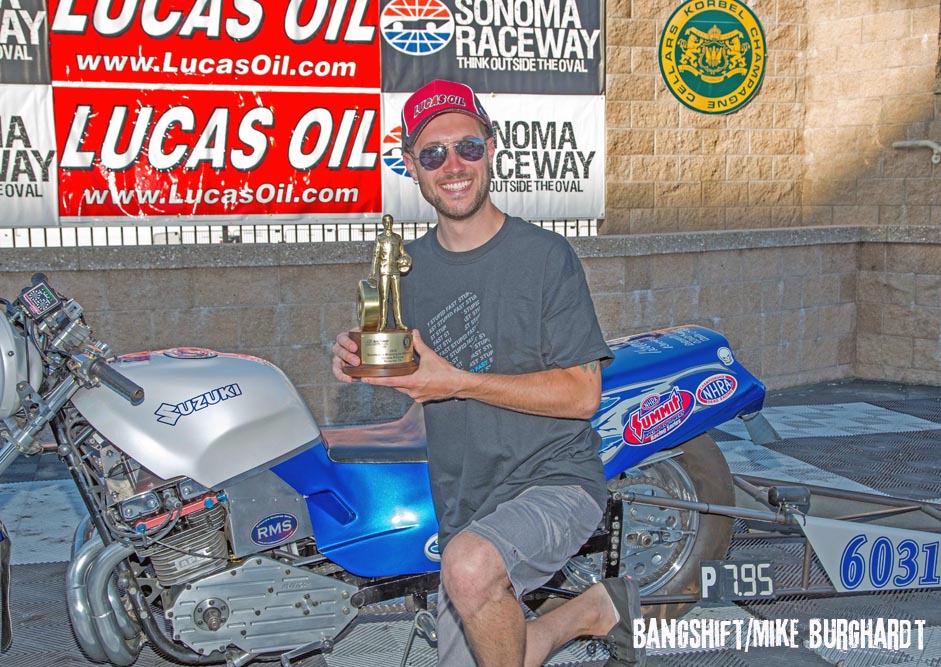 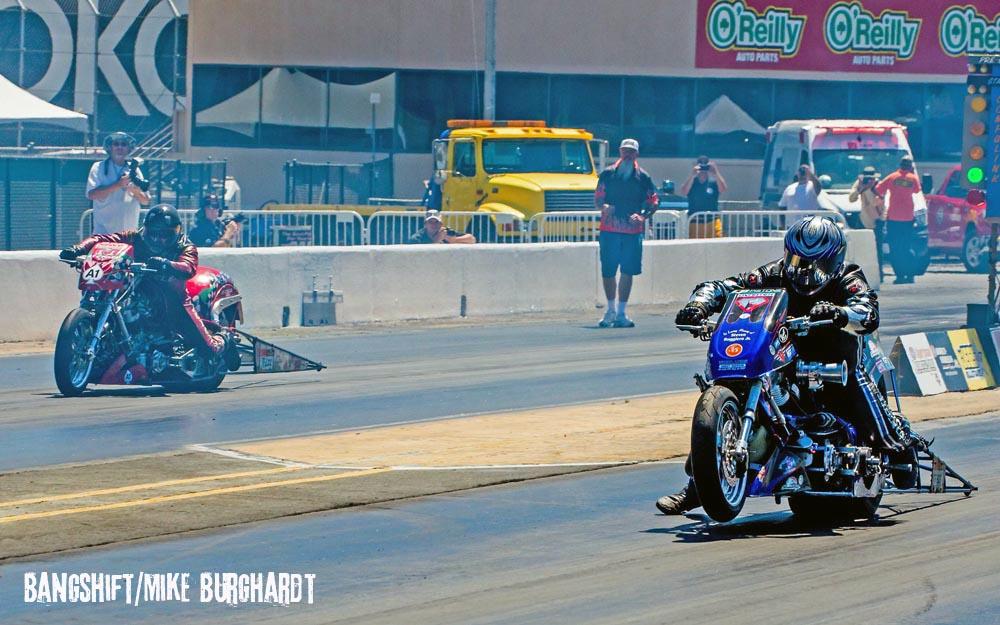 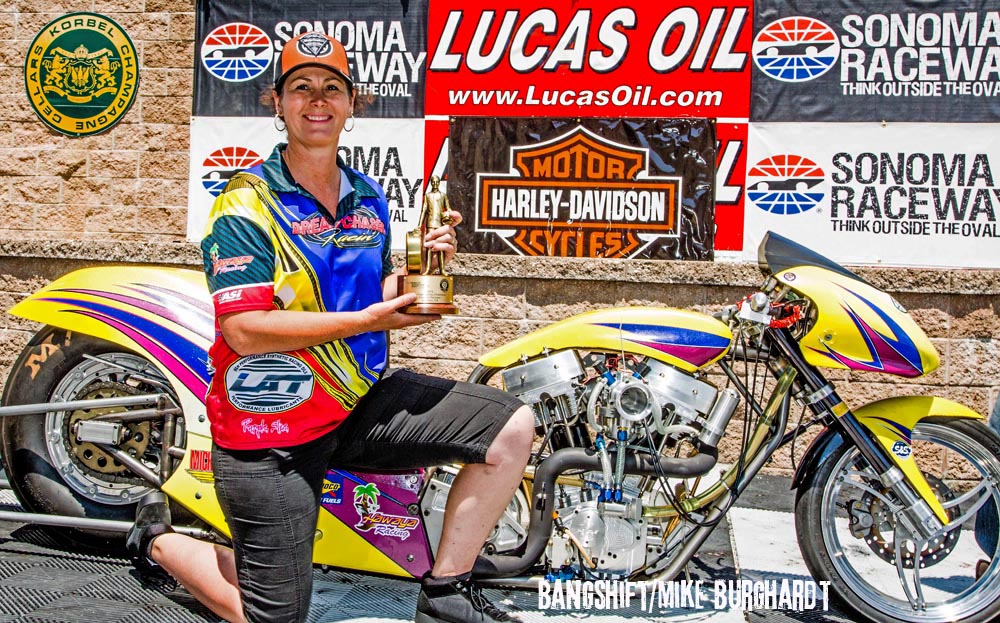 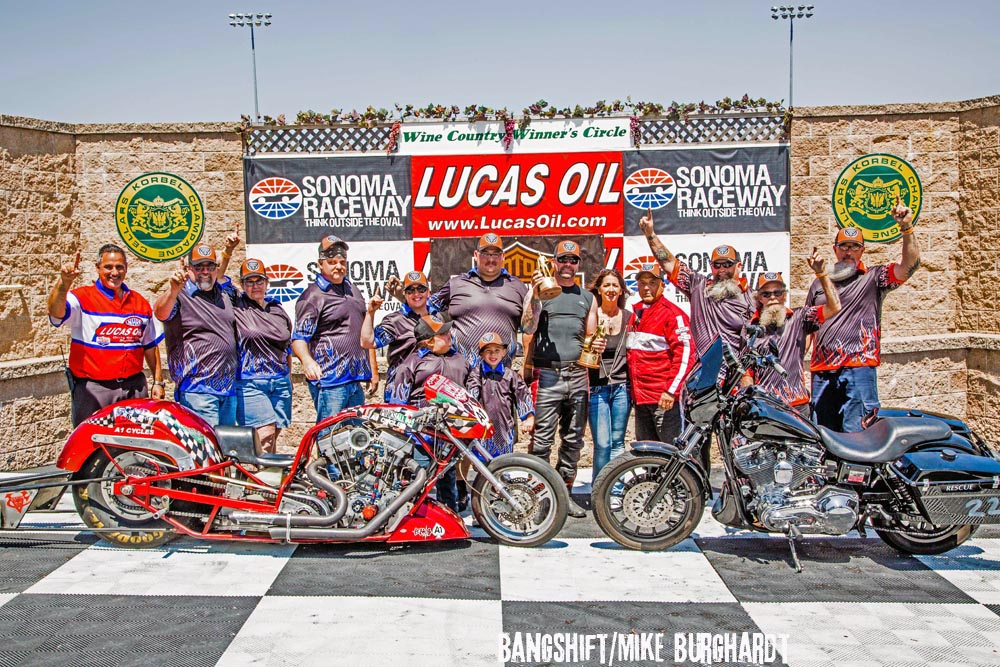 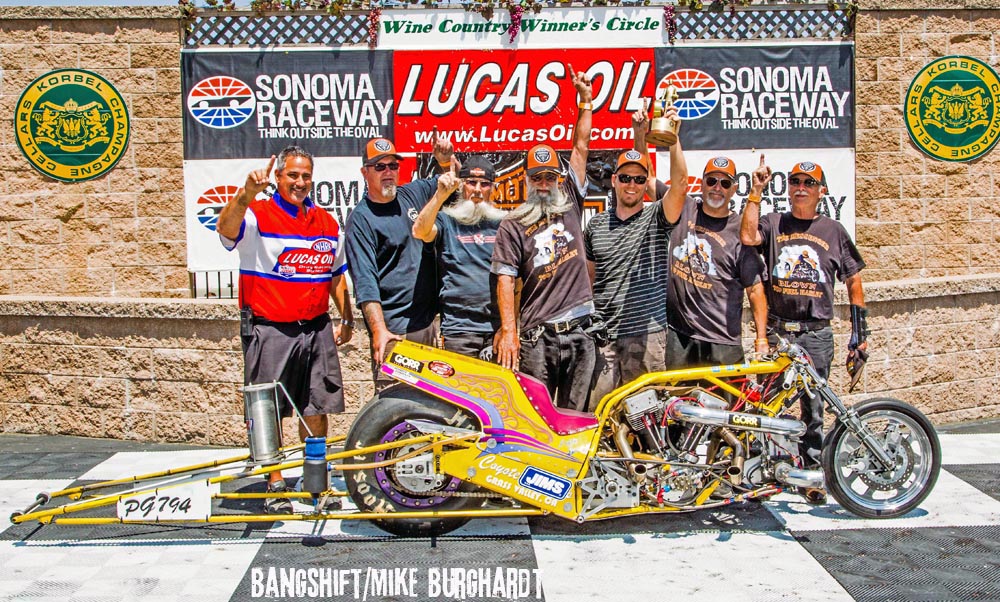 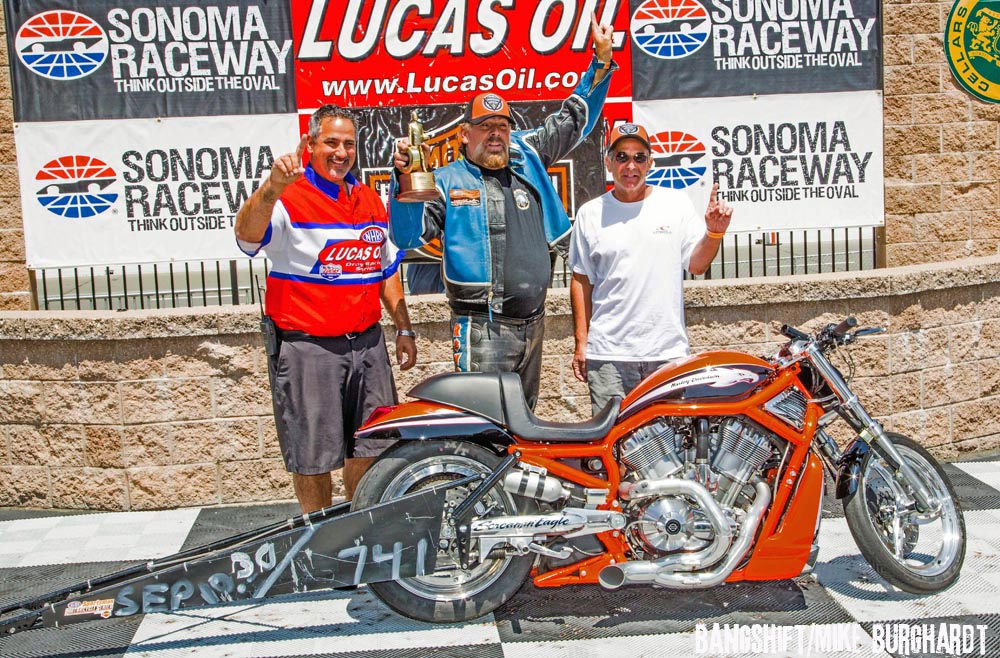